When Rajinikanth, Sridevi, Amitabh Bachchan Rehearsed For A 'Jumma Chumma' Concert In NY 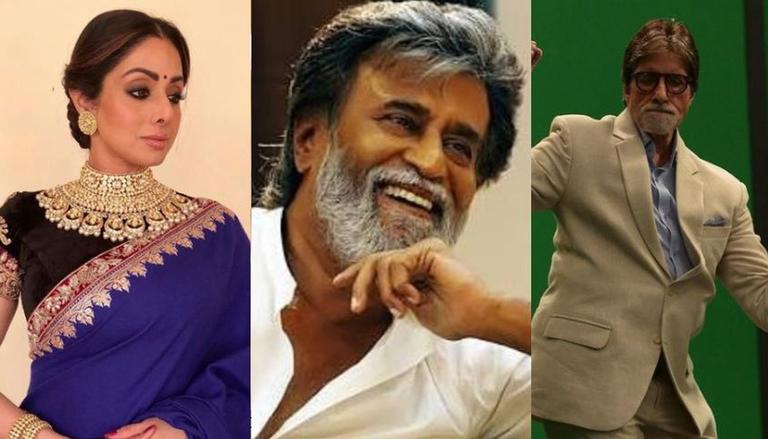 Veteran actor Anupam Kher took to his social media handle and shared throwback pics, featuring his Hum co-stars Rajinikanth, late Sridevi and Amitabh Bachchan, on Thursday. Interestingly, as per Anupam Kher's brief caption, the pictures were clicked when a concert was held in New York during the promotions of Hum. The first picture featured the lead cast and a few crew members while in the second photo, Anupam is seen sitting with Rajinikanth.

In his brief caption, Kher also shared that Amitabh Bachchan was "the man of the hour" during the concert day. "There was euphoria all over the place. This was the biggest ever show dominated with the team of #HUM. I was feeling so important. Got to spend so much time with superstar #Rajnikanth #Sridevi and others", an excerpt of his caption read. Scroll down to take a look at the throwback pictures.

Hum stars in a concert

Within a few hours, the 65-year-old actor's picture-post managed to garner more than 60k double-taps; and is still counting. On the other hand, many from his 4M followers, on the photo-sharing platform, flooded the comments section with various emoticons such as red-hear, heart-eye and fire, among many others. While calling the pictures "classic", a fan wrote, "Pic from another era!!". Meanwhile, as Anupam asked his fans to guess all the celebrities in the pictures, a fan guessed and wrote, "Sadhna Sargam , Kimi Katkar, Nitin Mukesh, Neelam, Sridevi, AB, you, Rajnikant ; Govinda and Shilpa Shirodkar are not fully visible". 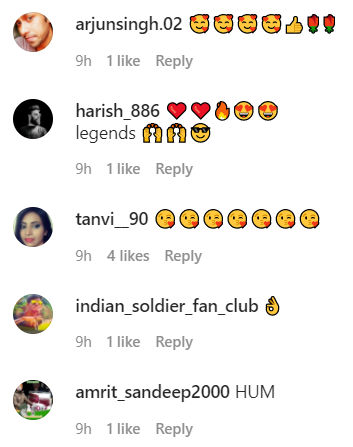 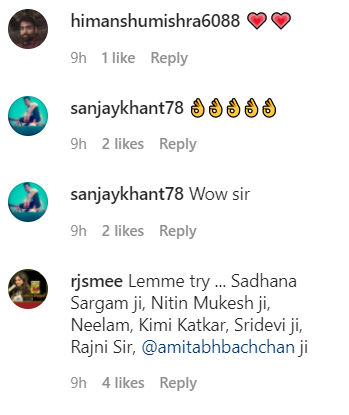 Anupam Kher's social media feed has numerous throwback pictures. Interestingly, this was not the first throwback post dedicated to Hum. Last year in July, Kher shared a throwback BTS picture from the set of Hum. The photo featured him along with AB and their makeup man Bahadur Singh. While calling the film "Mauiritius", Kher shared that the picture revived many memories of joy, happiness, and fun moments.

READ | Anupam Kher Welcomes 'future Actors' In His Academy, Wishes Them 'luck For Their Journey'

Hum was a multi-starrer film, released in 1991. The action-crime film, directed by Mukul Anand, is considered the most successful film of Amitabh Bachchan in the 90s'. Amitabh Bachchan bagged the Best Actor award at Filmfare.

READ | Remembering Sridevi: A Year On From The Icon's Passing, The Magic Still Runs Strong