Women's Day special movies from Hitchki to Thappad which portray strong women characters that have moved audiences. Read to know more about these films

A lot of content-driven movies have started doing extremely well at Bollywood's box office. Along with content-driven movies, women-centric films have also become popular in the mainstream cinema with several women-led films breaking box office records like Raazi, Veerey Di Wedding, Neerja to name a few. As Women's Day is just around the corner, here are few women-centric films that inspired and moved the audience:

Rani Mukerji's Hitchki is one of the movies that stirred conversation and portrayed the strength of women beautifully. With Mukerji as the protagonist, the film's story revolves around an aspiring teacher with Tourette Syndrome who ends up getting her dream job in a fancy school. In the film, Rani's character disciplines students who live in the slums of Mumbai and helps them achieve good grades in the final examination by also making them understand that no dreams are too big that they cannot be achieved. 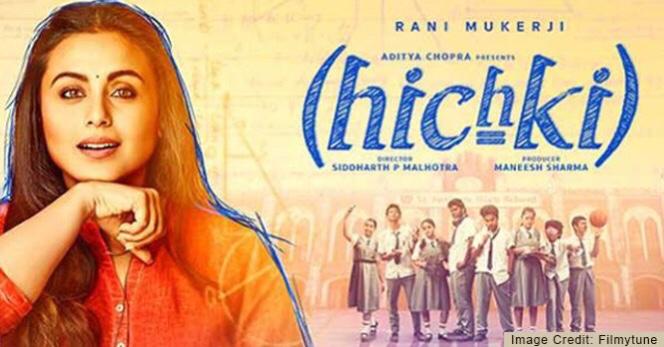 Ajji is a film based on power play, conceptualised to spread a social message in the society. The film stars Sushama Deshpande and Sharvani Suryavanshi in the lead roles and their phenomenal performance in the movie garnered a lot of appreciation too. Thes story of the film revolves around a woman whose granddaughter gets raped and how she decides to take matters into her own hands. 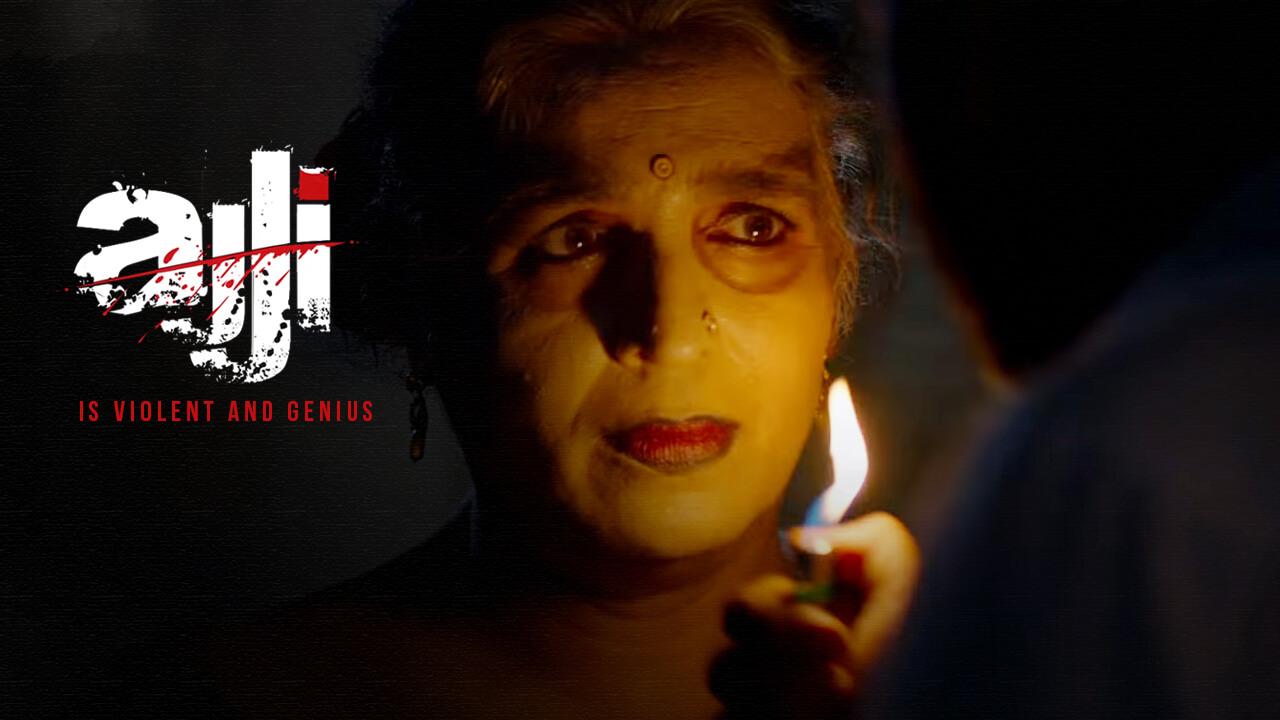 Meghna Gulzar is known for making women-centric films that are impactful. Raazi is one of Meghna Gulzar's women-centric films that did wonders at the box-office while lead actors Alia Bhatt and Vicky Kaushal's performances in the film were lauded by everyone too. Raazi is a story an undercover RAW agent, who is married into a Pakistani family to get gather confidential information about the enemy country. 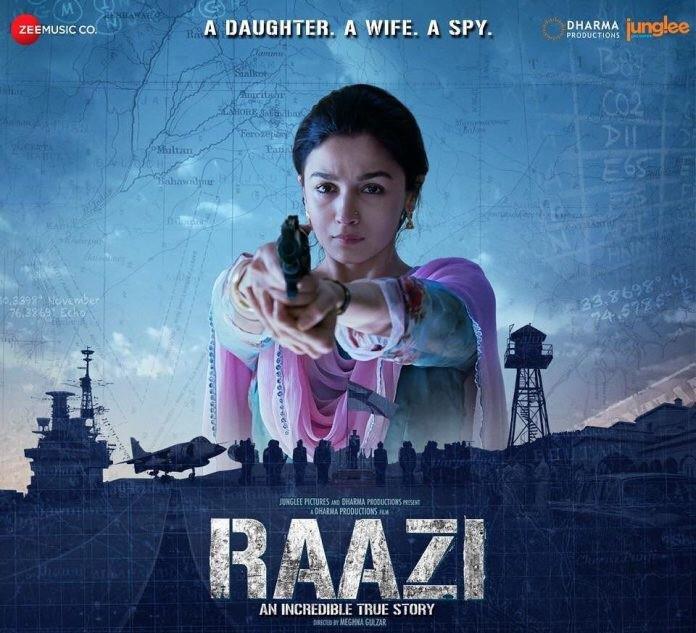 Taapsee Pannu is one of the leading ladies of Bollywood who majorly stars in women-centric films. Thappad is Taapsee's recent movie release that created a stir on social media as soon as the trailer of the film released. The film talks about the sensitive topic of domestic violence. 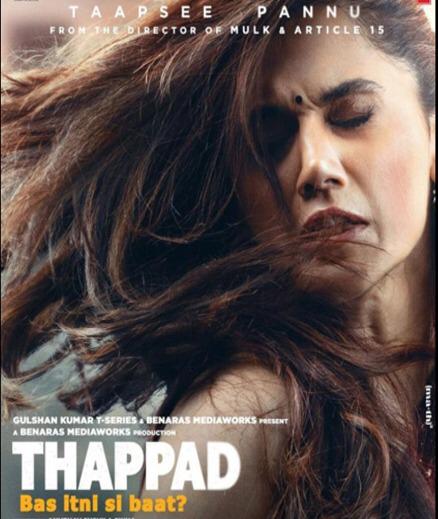