'30 Minutes Of Less' Ending Explained: Is The Bank Robbery Successful?

Netflix has added the action comedy film '30 Minutes or Less' 2011 to its library recently. Find out what happens at the end of this adventurous film.

The American action comedy film, 30 Minutes or Less was recently released on Netflix, and fans of the film are overjoyed. Helmed by Ruben Fleischer, the film stars Jesse Eisenberg, Danny McBride, Aziz Ansari and Nick Swardson in lead roles. The 2011 film has a huge fan following as many fans on Twitter are joyous about the fact that it is now available on Netflix. Fans are also recommending it to one another. Read on to find out, “Is 30 Minutes or Less a true story?”

30 minutes or less on netflix. I was going to watch lovebirds on Netflix later. If you're into comedy and action

30 Minutes or Less is on Netflix and I watched it and it got my wanting to watch the Netflix documentary Evil Genius again because the movie was inspired by the real life crime which is featured in the documentary.

I heard “30 minutes or less” is good but I haven’t seen it yet. On Netflix!

The Plot of 30 Minutes or Less

Nick played by Jesse Eisenberg is stuck in a minimum wage pizza delivery job at a pizzeria. The pizzeria promises delivery in 30 minutes or less. But he always feels that he is smart and is clearly not living up to his full potential. Nick is also secretly in love with the twin sister of his best friend and roommate, Chet played by Aziz Ansari. Dwayne and Travis are two good-for-nothing people. Both of them are engaged in menial tasks like cleaning the pool for Dwayne’s millionaire dad for ten bucks an hour. Tired of his dad’s constant name-calling and bullying, Dwayne hatches a plan to inherit a million dollars and decides to hire an assassin to kill his father. He also dreams of using his million-dollar inheritance to start his own tanning salon, which will act as a cover for a prostitution ring.

Things clearly don’t go as planned, as the assassin charges $100,000 upfront. Hence, to get the money to pay him, Dwayne and Travis kidnap Nick, strap a bomb vest on him and demand that he rob a bank. They tell Nick that he has 10 hours to rob a bank and get them $100,000; otherwise, they will blow him up.

Does Nick get the money?

After the bank robbery is successful, a lot of the action takes place at the scrapyard. Dwayne gives Nick the code to disable the bomb and they make the exchange of the money for Kate. Nick deduces that Dwayne and Travis will kill him and Kate the minute they turn their backs on them. Chet, meanwhile, is hiding somewhere, and points his laser pointer at Dwayne, successfully freaking him out. Dwayne and Travis quickly disarm themselves while Nick and Kate prepare to leave safely, but Chango turns up and beats up Nick. Chango also forces Dwayne to hand him the money and then still tries to kill Dwayne. Fortunately, Travis torches Chango with his flamethrower and stops him. 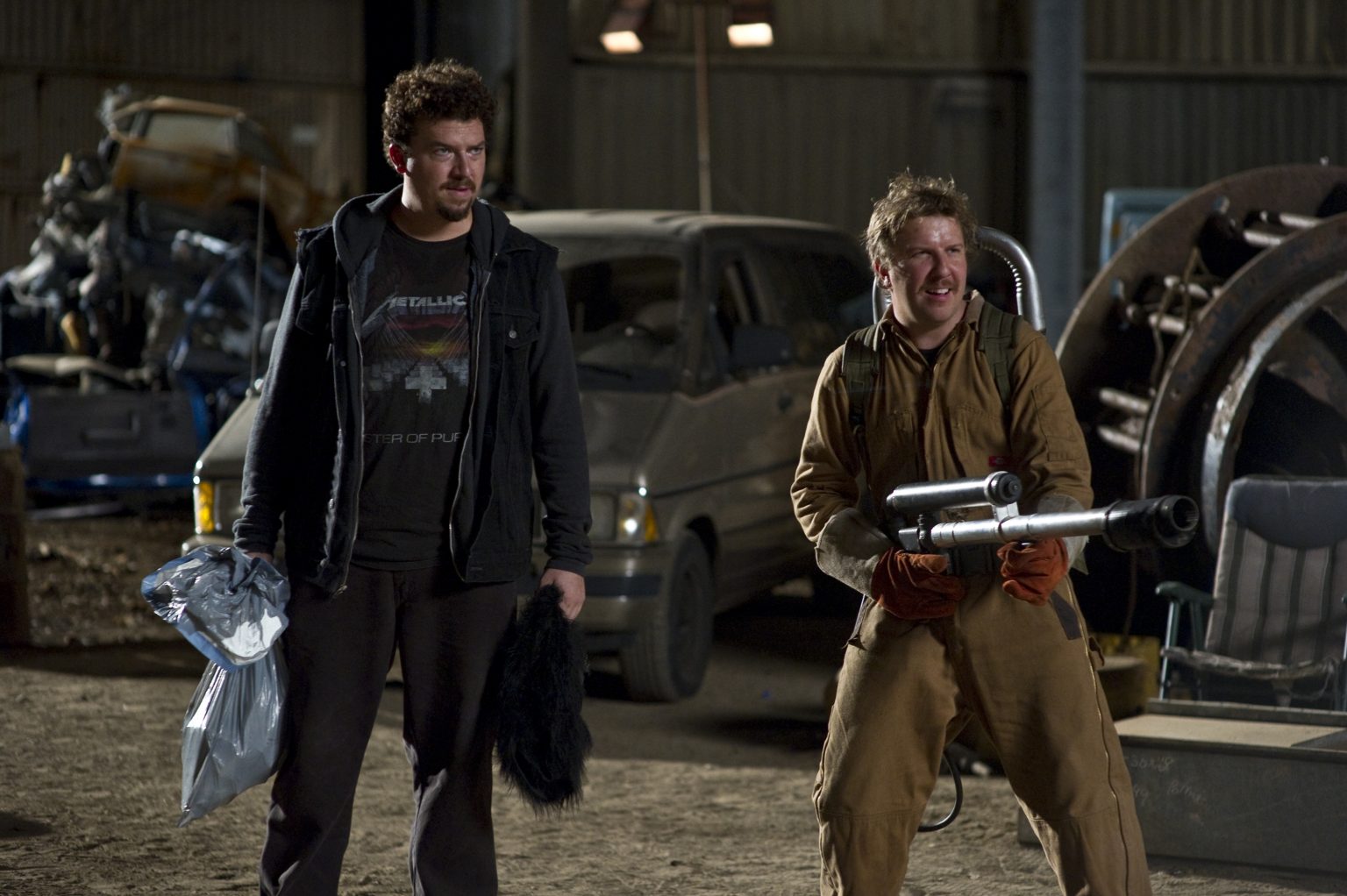 Amidst all this confusion, Nick grabs the bag of money and manages to drive away with Chet and Kate. Dwayne then begins to chase them in his van, and successfully catches up to their car, but his van suddenly blows up and turns over. Nick then smugly reveals to Chet and Kate that he had reactivated the bomb vest before throwing it in Dwayne’s van. In the end, Kate kisses Nick and Chet, wondering how they’ll spend all their money. Then a post-credits scene shows Dwayne, Travis, Dwayne’s dad, and Juicy in an advertisement for their new business venture called Major Tan: Tanning Salon. 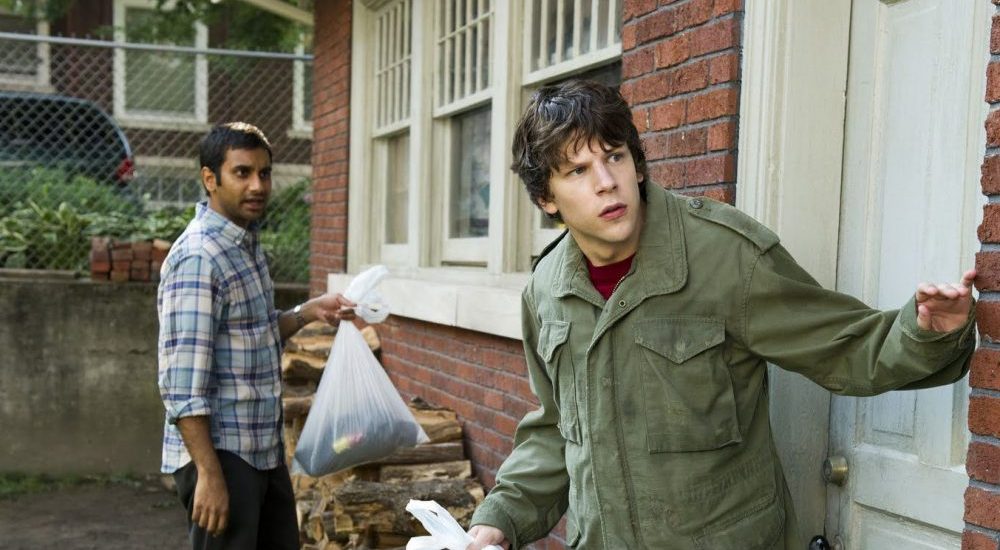 Which side is Dwayne on?

The ending of the film establishes two things, Nick and Chet cannot use the money because it’s permanently stained with dye and will be quickly be identified as stolen cash as soon as they use it to pay for something. It also makes it clear that Dwayne and his father have somehow managed to survive the whirlwind event. They have come closer because of it. His dad then supports, Dwayne’s business plan for a tanning salon as we see in the post-credit scene. Dwayne also begins to work to be financially independent.

30 minutes or less has become one of the newest additions to Netflix's library this month. On its IMDb page, the film has received 6.1 out of 10 stars. In Rotten Tomatoes Audience score the film has got only 60 per cent. However, audiences on Twitter seem to be enjoying the film a lot.