In a shocking incident on October 21, Alec Baldwin misfired a prop gun on the sets of Rust killing cinematographer Halyna Hutchins and injuring the director. 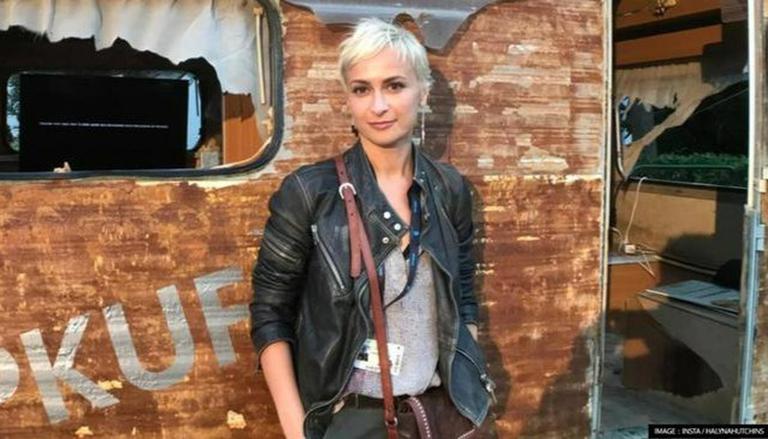 
In another development in the Alec Baldwin accidental shooting case, it is now being revealed that cinematographer Halyna Hutchins, who was killed in the incident, was one of the few crew members to stay behind during a reported walkout. The protest resulting in several crew members leaving the sets of the film was held citing unsafe working conditions.

As per a report by People Magazine, a message was shared on IA Members Unite's Instagram Story by a camera team member that there was a walkout just a couple of hours before the incident, and the crew members were signing resignation letters the night before. The outlet also reported that the late Ukrainian-American cinematographer Hutchins and director Joel Souza were some of the few crew members who stayed behind during a walk-off on the sets.

Los Angeles Times had reported that according to three people familiar with the matter, camera operators and their assistants complained about poor working conditions, long commutes and waiting paychecks. The sources also stated that safety protocols including gun inspections were not strictly followed on the sets of Rust in Santa Fe and revealed that at least one camera operator complained about gun safety to the production manager on the set.

Additionally, three crew members present on the Bonanza Creek Ranch set on Saturday were worried about two accidental prop gun discharges. Two crew members told Los Angeles Times that Baldwin’s stunt double accidentally fired two shots after he was informed that the gun did not have any ammunition. Alarmed by the prop gun misfires, the unit production manager received a message from a collegue addressing the misfires and stating 'This is super unsafe', as per a copy of the message retrieved by the Los Angeles Times.

On October 21, Alec Baldwin fired a prop gun accidentally shooting the director and cinematographer at a Santa Fe film set in New Mexico whilst filming the upcoming movie titled Rust. The director of photography Halyna Hutchins, 42, was soon airlifted by a helicopter to the University of New Mexico hospital where she succumbed to her injuries. Director Joel Souza, 48, has been receiving treatment at Christus St. Vincent Medical Center.

With no charges filed, the incident has prompted an investigation to determine the kind of projectile charged from the prop gun. According to a report from AP, the prop gun was one of the three guns that the film's armoured, Hannah Gutierrez, had set on a cart. The assistant director Dave Halls handed the gun to Baldwin and assured him that the gun was safe.

Since the tragedy, Alec Baldwin has reached to the family of the victim and publicly addressed the matter via his Twitter handle. He stated,

''There are no words to convey my shock and sadness regarding the tragic accident that took the life of Halyna Hutchins, a wife, mother and deeply admired colleague of ours. I'm fully cooperating with the police investigation to address how this tragedy occurred.'' He added, ''I am in touch with her husband, offering my support to him and his family. My heart is broken for her husband, their son, and all who knew and loved Halyna.''