Charlize Theron, in an acting career spanning more than two decades, has delivered some impressive performances. Here are her top movies that cannot be missed

Charlize Theron, who nestled the dream of becoming a Ballet dancer from childhood, had to give away the dream, due to a serious knee injury. But destiny had some surprises in store for her; when a casting agent saw her creating a fuss at a bank. It led her to Hollywood, where she started with small parts in films like 2 Days In The Valley, That Thing You Do!, Hollywood Confidential, among others. These small parts paved the way to her first lead role in Taylor Hackford's The Devil's Advocate. In an acting career spanning more than two decades, the Hollywood star has featured in some of the most successful Hollywood movies. Here are the top five Hollywood movies of Charlize Theron.

The movie, starring Charlize Theron, Christina Ricci and Bruce Dern in the lead, narrates the tale of a prostitute, who when put in tight spot resorts to destruction. Directed by Patty Jenkins, the movie won her the Best Actress Award at The Oscars. Released in 2004, the movie till date is regarded as Theron's best work. 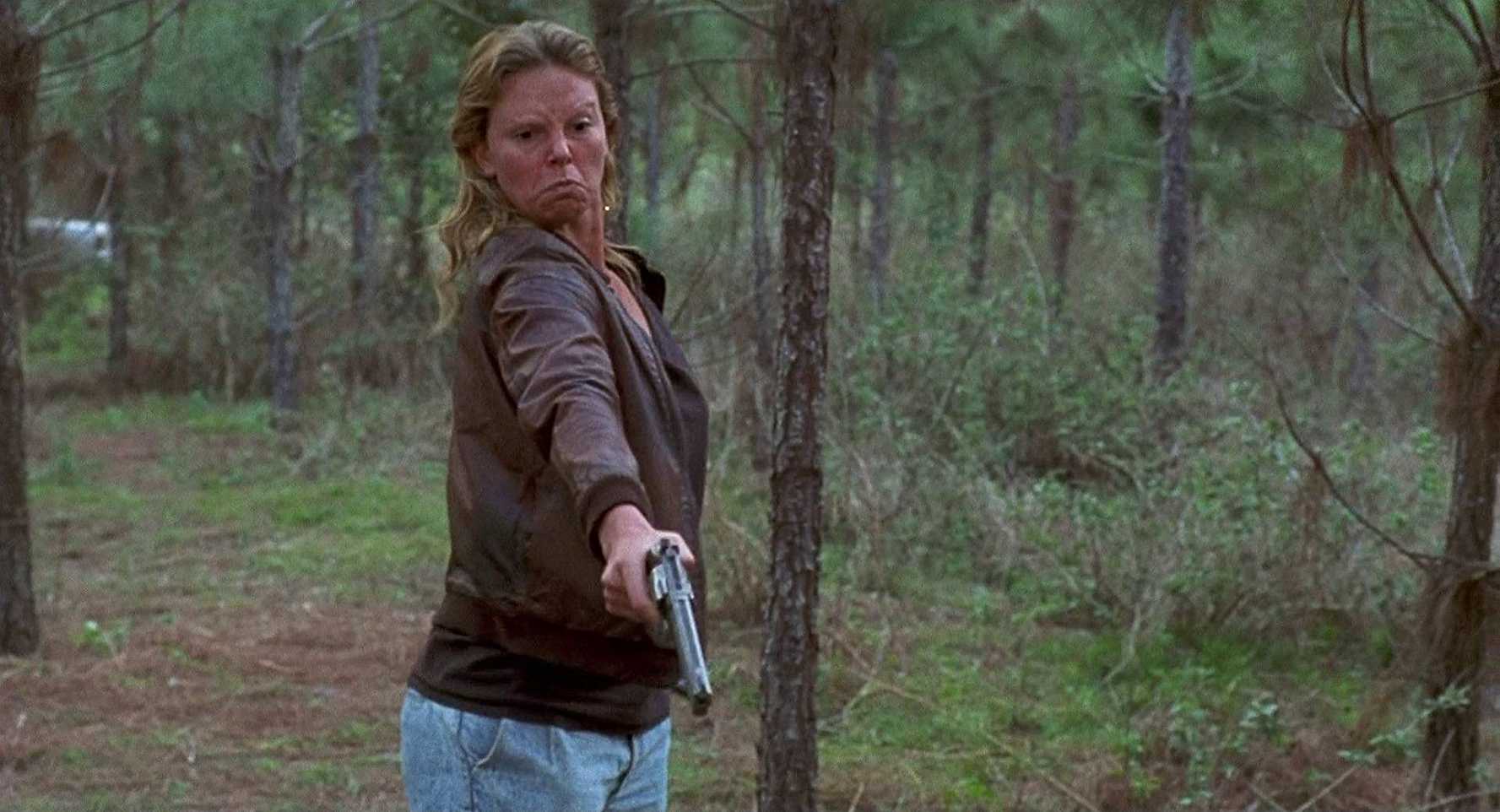 (A scene from Monster, the image is from IMDb)

Also Read | Charlize Theron On Bombshell: It Was A Dream Come True For Me

Atomic Blonde, starring Charlize Theron and James McAvoy in the titular role, narrates the tale of an undercover agent, who investigates a colleague's murder. Directed by David Leitch, the movie saw Theron performing an action-hero role, for the first time in her acting career. Released in 2017, Atomic Blonde failed to garner expected reception from the audience.

The movie, starring Charlize Theron and Mackenzie Davis the lead role, delves into the heartwarming tale of Nanny and a mother of three. Directed by Jason Reitman, the movie was reportedly appreciated for its unique concept and Theron's portrayal as a mother in despair. Released in 2018, the movie was a box office hit and was lauded by the critics for its story and performance by the lead.

Other movies of Charlize Theron, one should watch:

Also Read | Charlize Theron Opens Up About Her Mom Killing Her Dad In Self-defense, Says 'not Ashamed'

PEOPLE HAVE PLEDGED SO FAR
Charlize Theron on Bombshell: it was a dream come true for me
Charlize Theron could relate to Megyn Kelly's character in Bombshell
Charlize Theron on the struggles that the actors faced to make Bombshell
Charlize Theron opens up about her mom killing her dad in self-defense, says 'not ashamed'
Disney announces its first-ever LGBTQ character; Lena Waithe to voice it in 'Onward'
Friends reunion breaks the Internet, Charlie Puth 'cries' as Reese Witherspoon goes 'Epic'
The One Where the 'Friends' meet again; Could Twitterati be more excited for this?
DO NOT MISS
ROMI DEV ON '83'
SOUVENIR TO BE GIFTED TO TRUMP
SHAHEEN BAGH MEDIATOR MOVES SC
SPECIAL 'ALL-VEG' MENU FOR TRUMP
THACKERAY SLAMS BJP
SHARMA BAGS 11TH 5-WICKET HAUL