Beyonce's 'Black Is King' To Kendall's Photoshoot; Top Hollywood News Of The Week

Beyonce's 'Black Is King' video to Kendall's photoshoot. Here's a news recap of all the major events in the Hollywood industry this week

Due to the global Coronavirus pandemic, the shooting of all movies and TV shows has been halted. However, to entertain the audience in the midst of a nationwide lockdown, a lot of Hollywood celebrities have been entertaining fans through their social media handles. So here's a news recap of all the major events in the Hollywood industry this week that you need to catch up on:

Kendall Jenner photographs herself in a stunning avatar

American television personality Kendall Jenner took the internet by storm with her photoshoot pictures for the Burberry campaign. The model sported a salmon pink turtle neck bodysuit that consisted of interlocking ‘T’s’ and ‘B’s’. And along with the pictures, she also revealed that the new collection for Burberry was shot at her home and that too all by herself. Take a look at the pictures below.

On June 30, Kanye surprised Kim by turning her large bathroom into an "enchanted forest." the KUWTK star took to Instagram to share glimpses of her bathroom, which turned into a forest. She also explained what it was like to record the colourful flowers and bright green plants. It was also speculated that the gesture was in honour of her new contract. For the unversed, Kim sold a 20% stake in her KKW Beauty line to Coty for $200 million, making her a billionaire. Check out the pictures below. 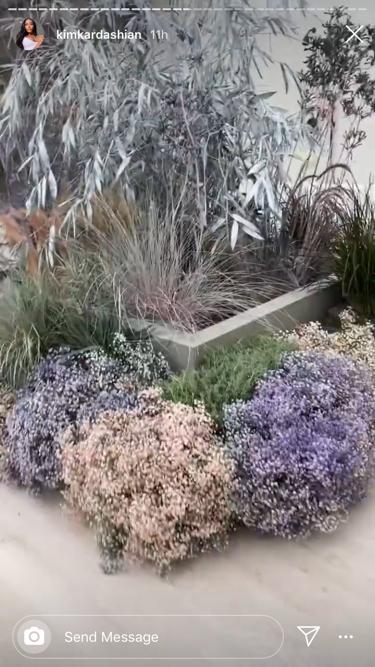 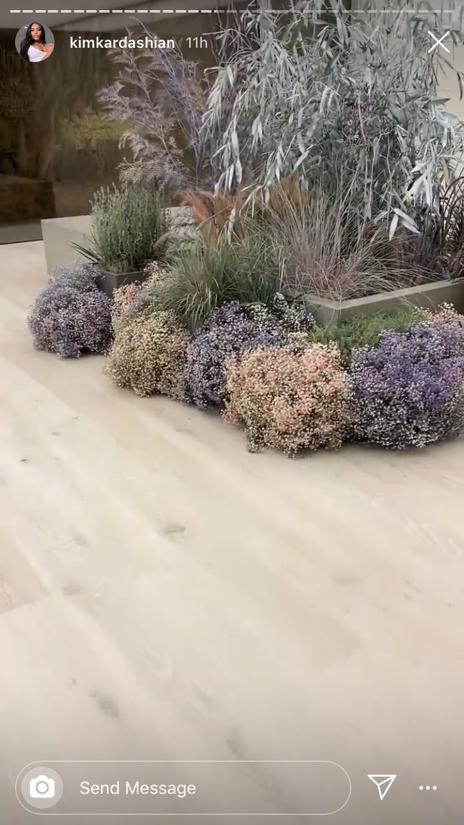 Joe Jonas and Sophie Turner celebrated their first wedding anniversary on June 29. To send them good wishes, Priyanka Chopra and Nick Jonas shared photos of their French wedding. Along with the pictures, they also penned sweet notes for the duo. Take a look. 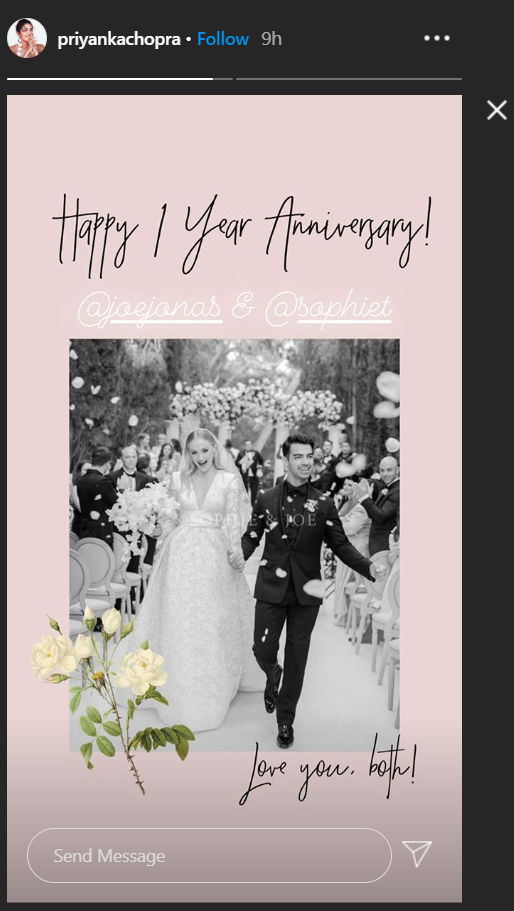 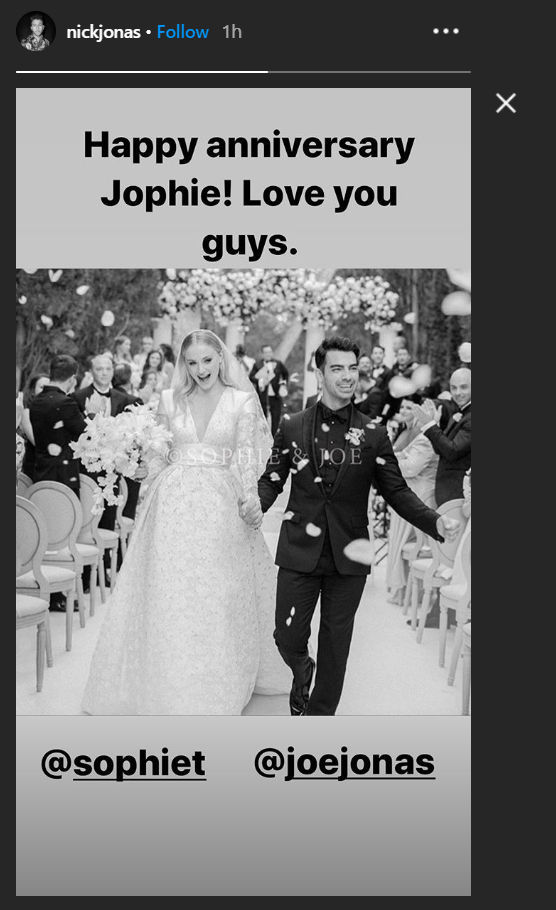 Also read | Kendall Jenner Photographs Herself In A Stunning Avatar For A Latest Campaign; See Pics

On June 29, Disney Plus announced Beyonce's new visual album, Black Is King, inspired by The Lion King. The album has been streaming from July 3, just one year after the first anniversary of the release of Disney's The Lion King remake. Watch the trailer of Black Is King released by Beyonce.

Judi Dench thanks TikTok for saving her life

Since the lockdown, veteran actor Judi Dench has featured on the page of her 23-year-old grandson Sam Williams, the duo participating in a number of socially distanced and virtual dance performances has taken the internet by storm. During an interview with the news portal, the actor went on to thank the app for saving her life during the lockdown.