American actor Dwayne Johnson also known as 'The Rock' has been flirting with a possible White House bid for several years. Check his latest response. 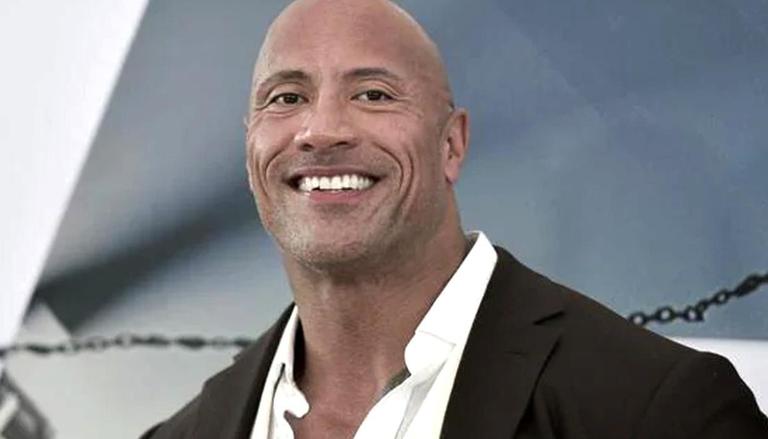 
American actor Dwayne Johnson also known as 'The Rock' has been flirting with a possible White House bid for several years. The Jungle Cruise actor has recently revealed that he has taken one step ahead.

In an interview with Vanity Fair, the former pro wrestling star revealed that he has talked to people in politics and done “a small amount of research and analysis to see where this comes from and to see what it could look like in the future,”. He has suggested that “indicators are all very positive—in, for example, 2024, and in, for example, 2028.”

Dwayne Johnson has not ruled out possible White House bid

However, Johnson has not confirmed this political future but has not even ruled the possibility out. “You know, at the end of the day, I don’t know the first thing about politics. I don’t know the first thing about policy. I care deeply about our country. I care about every fucking American who bleeds red, and that’s all of them. And—there’s no delusion here—I may have some decent leadership qualities, but that doesn’t necessarily make me a great presidential candidate. That’s where I am today.” he told Vanity Fair.

Dwayne Johnson clears the air about his feud with Vin Diesel

Johnson also opened up about the ongoing feud with his Fast & Furious franchise co-star Vin Diesel. The issue between them sprung into the open with Johnson's now-deleted 'candyass' Instagram post written a week before the end of production. Talking about it, He said, "That just wasn’t my best day, I meant what I said" — but that he “chose to share it” with the world.

“It caused a firestorm. Yet interestingly enough... [it was] as if every single crew member found their way to me and either quietly thanked me or sent me a note," Johnson said. "But, yeah, it wasn’t my best day, sharing that. I shouldn’t have shared that. Because at the end of the day, that goes against my DNA. I don’t share things like that. And I take care of that kind of bullsh** away from the public. They don’t need to know that. That’s why I say it wasn’t my best day.”

Meanwhile, on the work front, Johnson made his rap debut recently with the song, Face-Off and garnered amazing responses from his fans. Take a look:

WE RECOMMEND
Dwayne Johnson shares fun fact about fishing; fans call it 'great catch'
The Rock lavishes praise on 'friend and champion' Tyson Fury and Deontay Wilder
Dwayne Johnson aka 'The Rock' enjoys 'fun pool day' with his kids; see pics
Dwayne Johnson's 'Face off' trends on the Rap charts; artist extends love to his fans
Dwayne Johnson a.k.a. The Rock turns rapper, makes his rap debut with 'Face Off'; Watch
Listen to the latest songs, only on JioSaavn.com