Flashback Friday: Can You Guess This American Model-turned-billionaire With Her Sister?

An unseen photo of a popular American model turned billionaire and her sister surfaced on the internet leaving the fans baffled as they were unrecognizable. 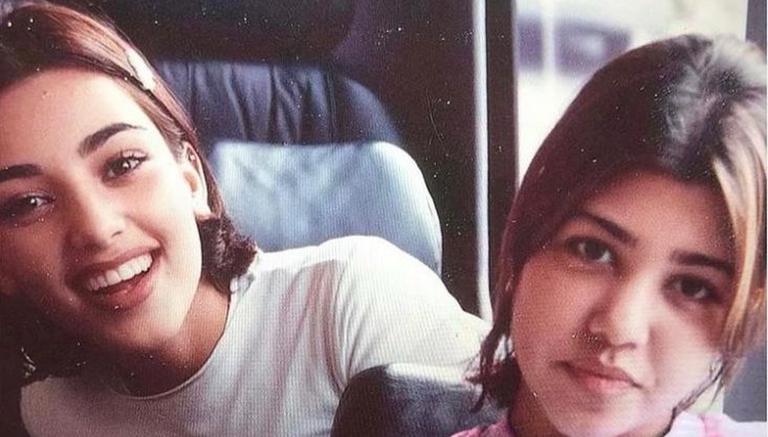 
As the prominent American star, Kim Kardashian dropped in some unseen pictures on social media for all her fans, many of them were delighted to see her childhood photo with her sister as they looked unrecognizable. Even numerous celebrity artists took to the comment section and expressed their amazement at seeing her childhood photo.

See whether you can recognize the popular American celebrities through their childhood photos.

Kim Kardashian shows off her '1994 coolness'

Kim Kardashian recently took to her official Instagram handle and shared a childhood picture of herself from 1994 in which she can be seen wearing a white t-shirt with a gleeful smile on her face. On the other hand, her sister, Kourtney Kardashian can be seen sitting beside Kim sporting a cool pink coloured top.

In the caption, Kim stated "1994 coolness" while many of her fans expressed how she looked stunning in her photo. Some fans also referred to the sisters as Chicago's twins while some others mentioned how the two of them were photogenic queens. Many fans also dropped in hearts and heart-eyed emojis to depict how the duo looked lovely together while many praised them on how they looked pretty even when they were kids. On the other hand, celebrities namely Olivia Pierson, Sara Foster, Simone Harouche, Tanisha Thomas, Aneece Malik and others took to Kim Kardashian's latest Instagram post and stated how they both looked so cute together. Some of them also asked them to find the baby t-shirts they wearing in the pictures while others called the Kardashian sisters the coolest. Take a look at some of the reactions to Kim Kardashian's Instagram post. 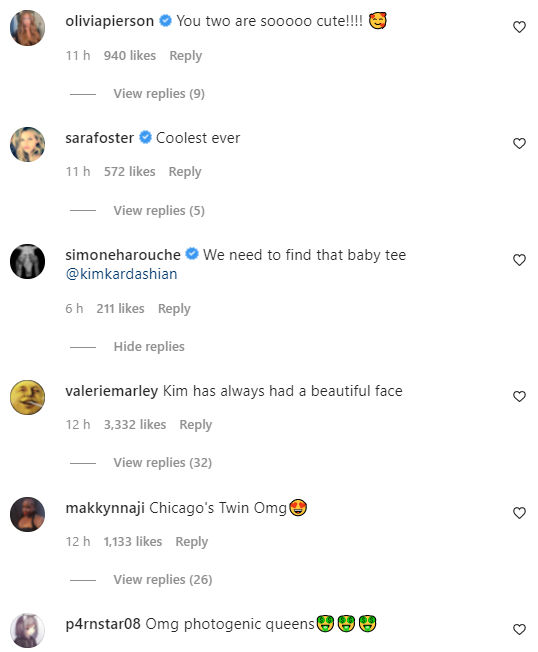 According to Forbes, Kim Kardashian, who turned Billionaire recently, has a net worth is about $1.4 Billion (1,06,13,82,00,000 INR). Take a look at the net worth of all the popular Kardashian-Jenner family members.

(DISCLAIMER: The above information is sourced from various websites/ media reports. The website does not guarantee a 100% accuracy of the figures.)