Frozen 2 released today and so did the memes. Read some of the funniest memes that creators and meme sharing websites have posted. Read all the details.

Disney’s Frozen 2 released today and so did the memes. The film is the sequel to 2013 version with the same name. Creative viewers took to social media accounts to share several memes based on the film. The story is about Elsa’s journey to the North with her sister Anna, Kristoff, Olaf, and Sven. Idina Menzel and Kristen Bell have voiced the English version as Elsa and Anna. The movie is also dubbed in the Hindi language. Priyanka Chopra has lent her voice as Elsa, while her cousin sister, Parineeti Chopra has dubbed as Anna.

Tweets based on Frozen 2 shared:

All the children and their moms watching me sob through Frozen 2. #Frozen2 pic.twitter.com/1dAj303pbG

Gonna tell my kids this was Elsa #Frozen2 pic.twitter.com/wCA86hsPgJ

gonna tell my kids that this is Elsa #Frozen2 pic.twitter.com/hyGX9m4kF6

Here are the hilarious memes based on the film shared by netizens: 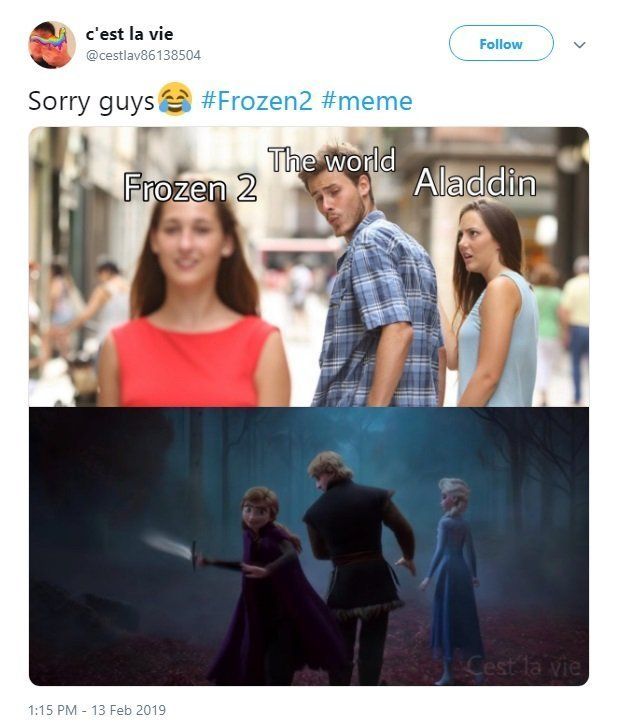 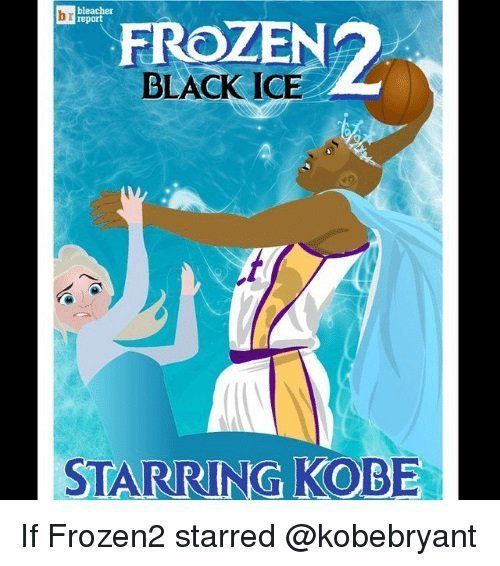 This meme was re-shared by many Twitter users as many young adults are also interested in watching the movie. 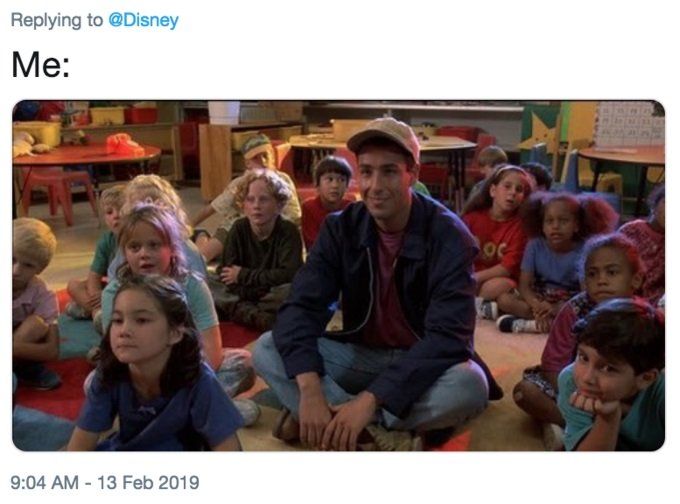 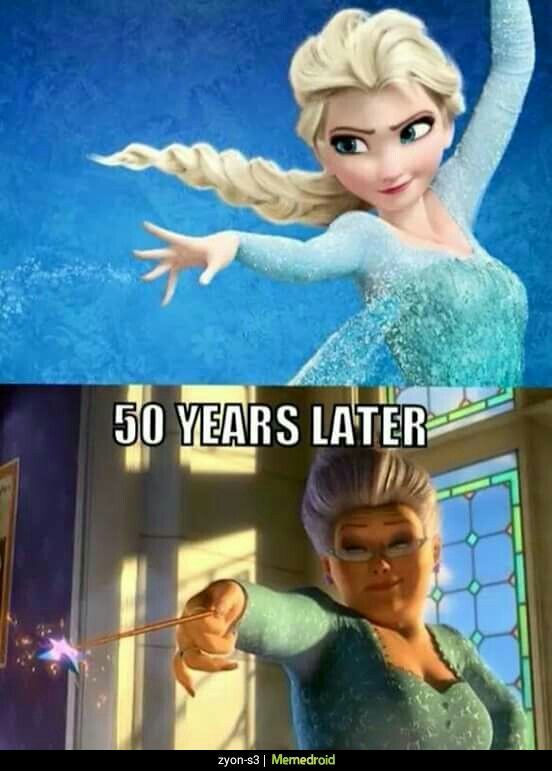 When everybody has to bail on seeing #Frozen2 with you, but you still want to bring a friend... pic.twitter.com/dqUma3GRR3

If you’re seeing #Frozen2 this weekend, stick around until AFTER the (long) credits...there’s a little bonus scene ☃️✨ pic.twitter.com/HUV0Fnnhqc

Am I, a 27 year old, listening to the #Frozen2 soundtrack at work?

Getting excited for #Frozen2 pic.twitter.com/MO0KZdXZvg