Gary Oldman's Most Iconic Scenes From The Harry Potter Movies

Gary Oldman is popular for portraying the role of Sirius Black from the Harry Potter series. Read on to know about his most memorable scenes from the franchise.

Gary Oldman, considered to be one of the most versatile actors of Hollywood, is known for portraying the role of Sirius Black from the Harry Potter series. The actor is also quite popular for his role of DC Comics' Commissioner Gordon in Christopher Nolan's Batman trilogy. The actor has also won the Oscars twice, both for Best Actor. Today is Gary Oldman's birthday. Take a look at the actor's most popular scenes from the Harry Potter movies.

Also read: The Darkest Hour: Did You Know Gary Oldman Barely Ate While Getting Ready For His Role?

It was in this movie that the character of Sirius Black is perceived as evil. But in reality, he is a good guy. Harry Potter And The Prisoner of Azkaban is the third installation in the Harry Potter movies. The movie revolves around Harry and Sirius Black's relationship. In this particular scene, Harry nearly kills Sirius Black because he does not know he is on the good side. Professor Remus Lupin then arrives and saves Sirius' life. Later on, Professor Snape arrives and disarms everyone with the disarming charm 'expelliarmus' in the room. 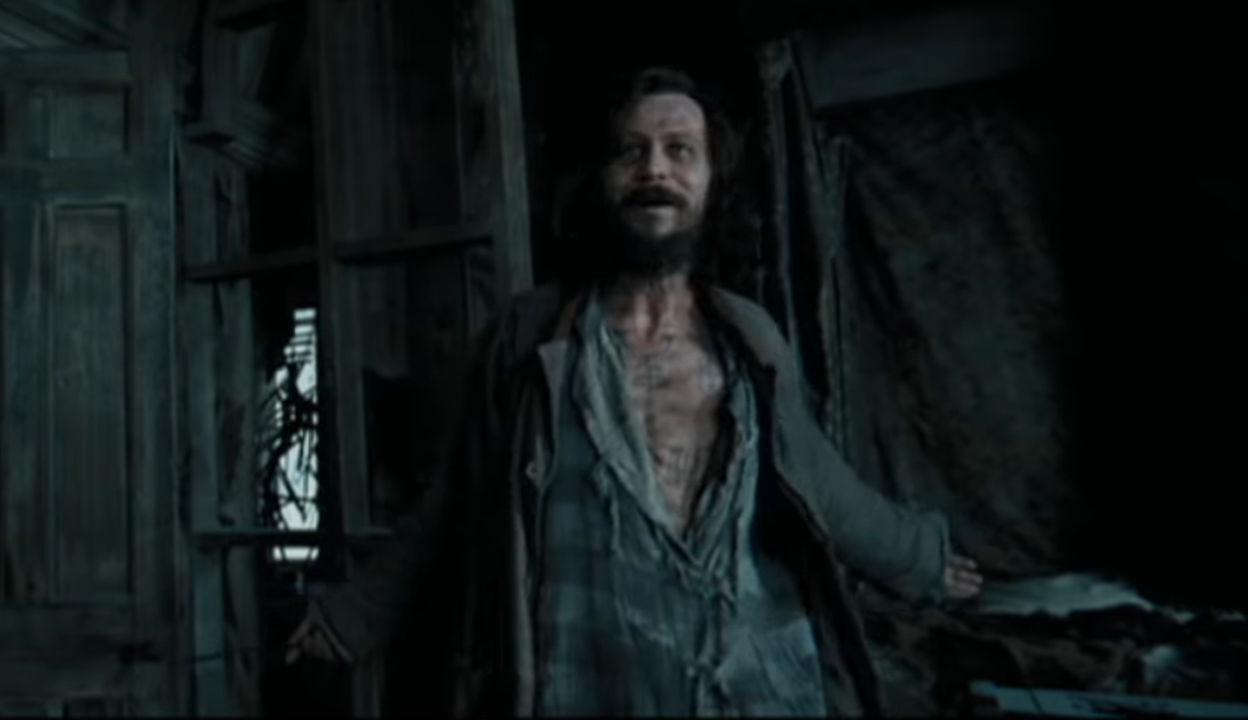 Also read: Deepika Padukone Shares A Meme Of Herself With A Harry Potter Connection

Harry's conversation about his family with Sirius Black

This scene is from Harry Potter and The Order Of Phoenix. This is the fifth installation on the series. In this particular scene, Harry is seen talking to Sirius about his parents. Sirius Black shows him an old picture that he has. They talk about Neville's parents and Voldemort and dwell on the past.

The Death Of Sirius Black

This scene is from Harry Potter and The Order Of Phoenix, the fifth installation on the series. This is the scene where there is a brief battle between Harry and his friends versus Lord Voldermort and his crew. In this particular scene from the film, Bellatrix hits Sirius with the Killing Curse, Avada Kedavra, killing him before he passes through the Veil. 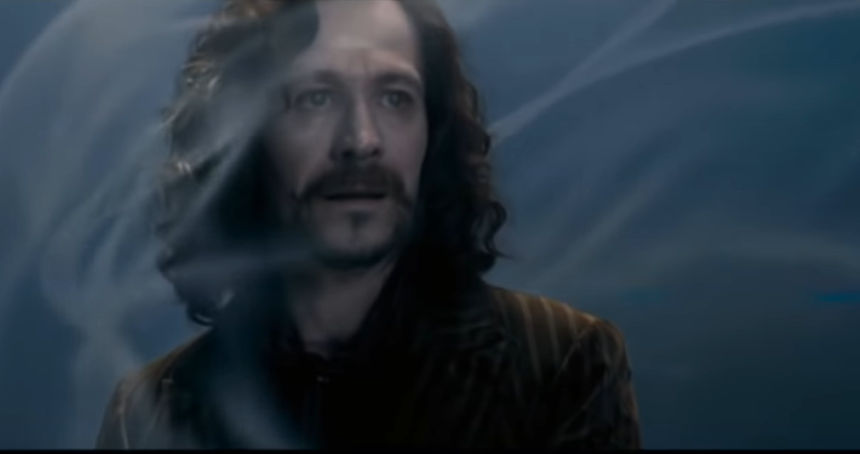 Also read: The Darkest Hour: Did You Know Gary Oldman Barely Ate While Getting Ready For His Role?

PEOPLE HAVE PLEDGED SO FAR
Robert Pattinson's Cedric Diggory and other characters that die in Harry Potter films
Deepika Padukone shares a meme of herself with a Harry Potter connection
The Darkest Hour: Did you know Gary Oldman barely ate while getting ready for his role?
Miley Cyrus and Cody Simpson celebrate their six month anniversary with THIS picture
Sylvester Stallone and family turn into 'Tiger King' characters during quarantine
Michael Fassbender: 5 most popular movies of the actor that you must binge this quarantine
Selena Gomez takes up cooking during quarantine; shares a 'candid but kinda cheesy' pic
Emmy-winning musician Adam Schlesinger dies from coronavirus
DO NOT MISS
UNITE AND FIGHT CORONA: PM MODI
AIR INDIA SIGNS CONTRACT
WATCH: PREGNANCY Q&AS
JAVADEKAR SLAMS SONIA FOR CRITICISM
'9000 MARKAZ CONTACTS TRACED'
FANS EXCITED FOR KOHLI-KP TALK