As the House of Gucci movie was recently released in theatres, the heirs of Aldo Gucci issued a furious statement for their inappropriate portrayal in the film. 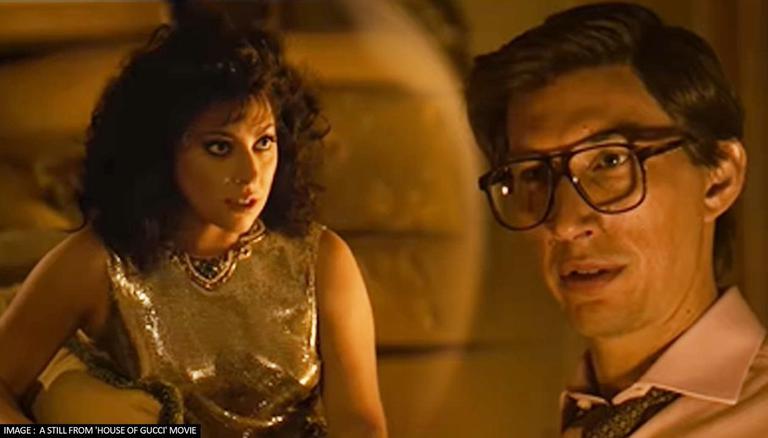 Image: A Still from 'House of Gucci' movie


House of Gucci, the 2021 American biographical crime drama recently created a buzz among the audience as they loved Lady Gaga's portrayal of Patrizia Reggiani. Based on the 2001 book The House of Gucci: A Sensational Story of Murder, Madness, Glamour, and Greed by Sara Gay Forden, the movie hurt the sentiments of the heirs of Gucci family who recently issued a statement on their inaccurate portrayal in the film.

According to the statement published by Italian news agency ANSA, it was revealed that the heirs of Aldo Gucci, who was chairman of the Gucci fashion house from 1953 to 1986, expressed their anger at their inaccurate portrayal in the movie. It was stated that the production of the film did not consult the heirs before describing Aldo Gucci and added how the members of the Gucci family were portrayed as thugs, ignorant and insensitive to the world around them. Adding to it, they also the biopic attributed a tone and an attitude to the protagonists of the well-known events that never belonged to them and even mentioned how it was extremely painful from a human point of view and an insult to the legacy on which the brand is built today.

The statement went on to say that Maurizio Gucci's portrayal and the statements of the cast members couldn't be further from the truth. While concluding the statement, it was added that Gucci was a family that lived honouring the work of its ancestors, whose memory did not deserve to be disturbed to stage a spectacle that was untrue and which did not do justice to its protagonists and added that the members of the Gucci family reserved the right to take action to protect the name, image and dignity of themselves and their loved ones.

READ | 'House of Gucci' made designer Tom Ford 'laugh out loud'; quips 'Is it the SNL version?'

Despite the furious tone of the statement, no legal action has been taken by the heirs of Aldo Gucci against the makers of the film. On the other hand, the director, Scot recently opened up about the previous criticisms of the movie and stated that one needed to remember that one Gucci was murdered and another went to jail for tax evasion and added that one can’t be talking to him about making a profit.

Image: A Still from House of Gucci movie