Is 'Unstoppable' Based On A True Story? Comparing The Movie To The CSX 8888 Incident

The 'Unstoppable' is about a runaway train and the efforts to stop it. Read how the movie compares to the real incident, CSX 8888 that inspired it. 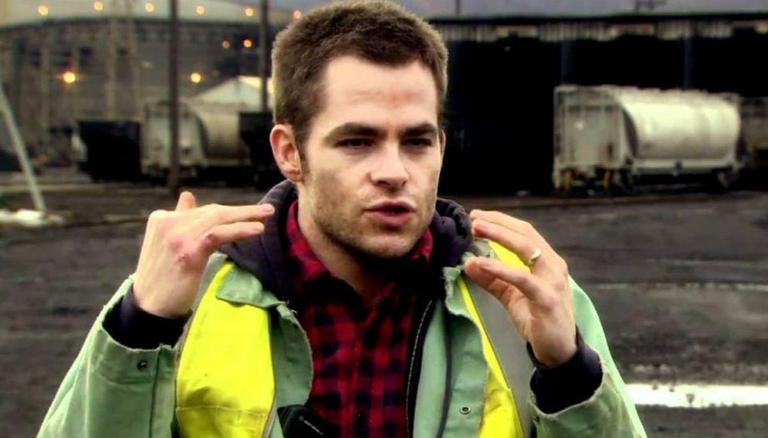 Ten years ago, Chris Pine and Denzel Washington starred in Unstoppable - a movie featuring a runaway train incident and the efforts to stop it. The unmanned locomotive is travelling at around 80mph. Many of its containers are carrying the hazardous material, phenol. Someone has to stop it before it becomes a disaster, killing people. The Unstoppable story covers events happening within a span of two hours or so.

Is Unstoppable based on a true story?

The lead up to the runaway train incident 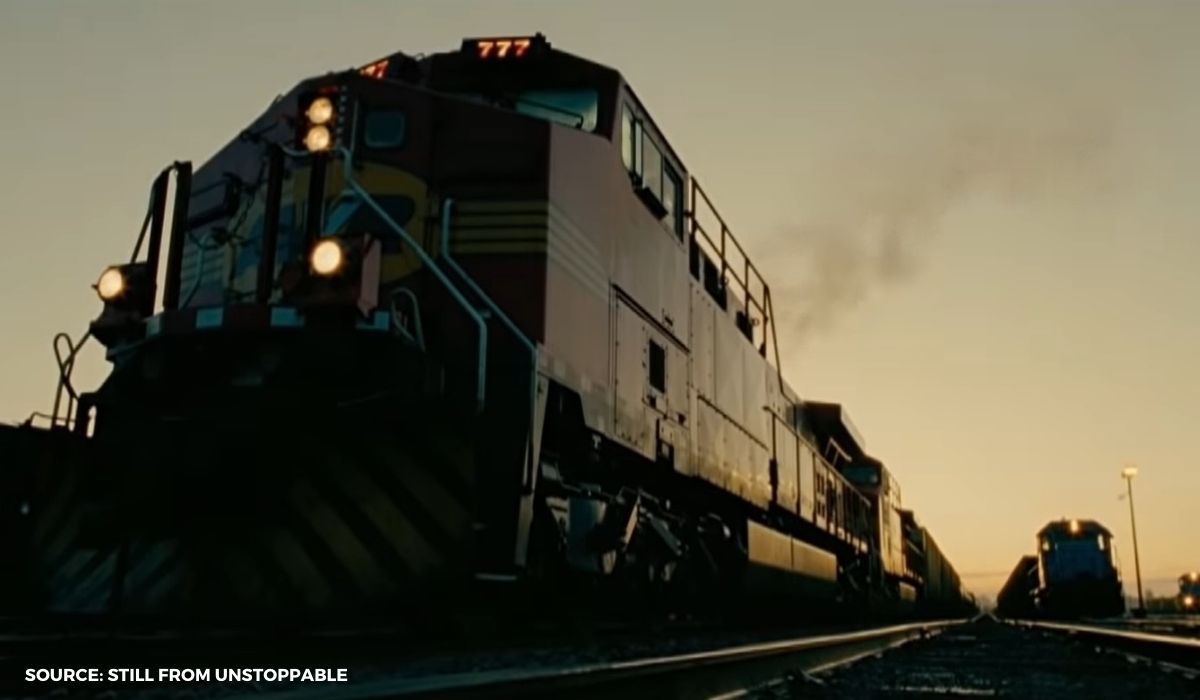 For starters, the CSX 8888 incident took place in Ohio and not Pennsylvania as we see in Unstoppable. When the train engineer on CSX 8888 saw that the track switch was not aligned in the right position, he got down to fix it. For doing so, he put the train's automatic and dynamic brakes. He got down and lined the switch. However, he could not board his train as he did not put the dynamic brake properly.  Even after his effort to run along as fast as he can to board the train, he failed because the train sped up.  What we see in the movie is instead the brake moving to full throttle on its own after the engineer leaves the train.

Also Read | Denzel Washington's Quiz: Take This Quiz To Find Out How Well You Know The Actor

Efforts to stop the running train 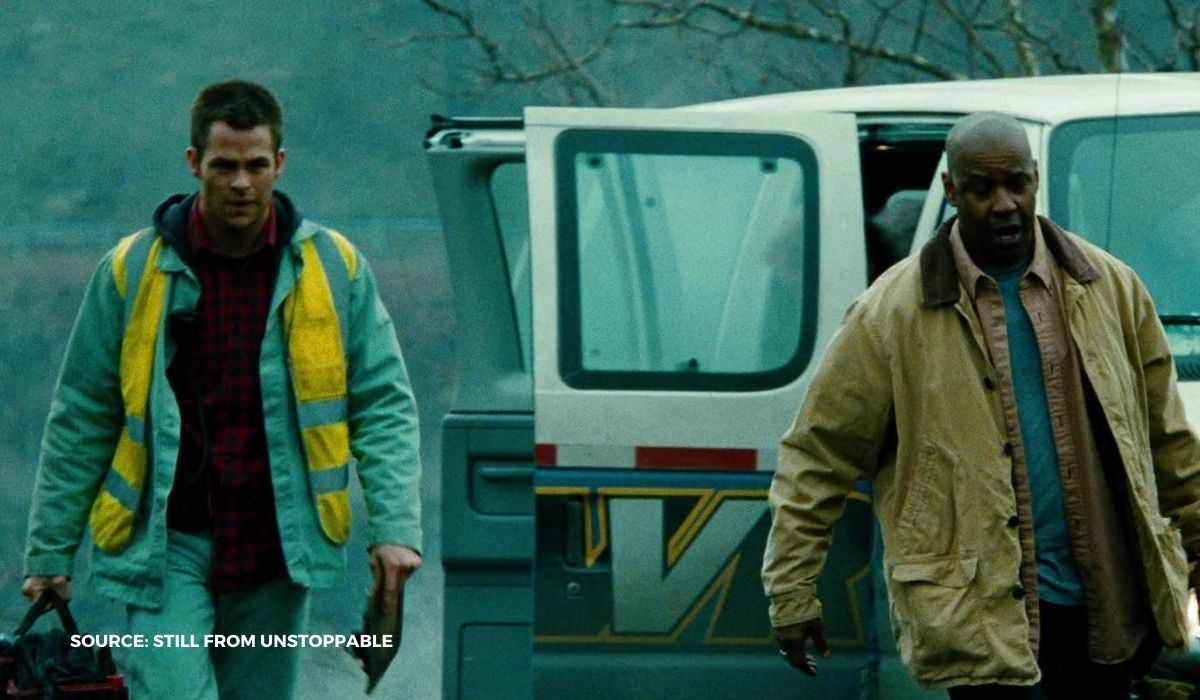 The engineer informed the railway officials immediately. There on, they started their efforts to stop the train. For the first attempt, two railway employees drove one of their personal vehicles along the train. They tried to board the ongoing train in order to apply the brakes. The train's speed increased further thus making it impossible. 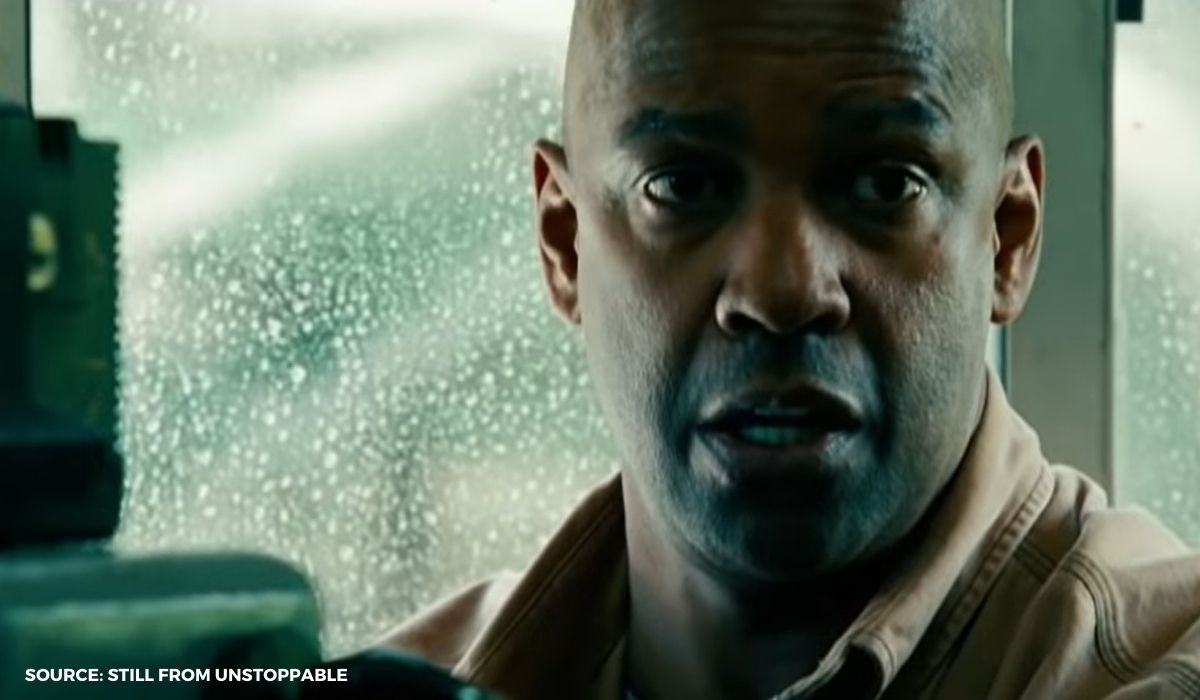 The last and the successful try to stop the train came in next. When the train came to Kento, Ohio, the crew of Q63615  attached their engine to the rear of the runaway train. Following their successful attempt to do so, they were able to slow the train gradually to 11mph. A veteran trainmaster named Jon Hosfeld then ran along the CSX 8888 and stopped it. Even in the movie, this is how they stop the train. There is only one minor difference. The veteran trainmaster, played by Denzel Washington, is in the other train used to stop the runaway train. He is not waiting by as it happened in reality.

Over the course of the CSX 8888 incident, the train travelled over 65 miles before it was halted in two hours. The train number was changed in the movie. More importantly, there is no report of schoolchildren taking railway safety lessons on that particular day of the incident.

Also Read | Is 'The Vanished' A True Story? Get To Know The Gripping Psychological Thriller