Where was Jack Ryan Shadow Recruit filmed? and more details about the movie starring Chris Pine in the lead roles. Know its shooting locations and details. 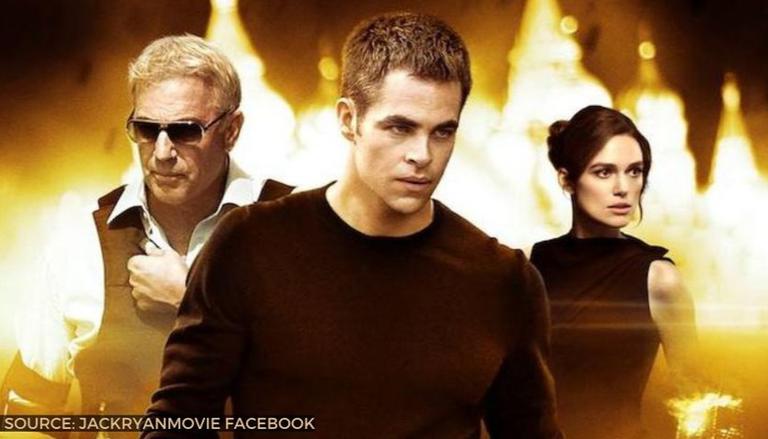 Also Read | Where Was 'Red Dawn' Filmed? Know About The Shooting Locations Of Chris Hemsworth Starrer

Jack Ryan Shadow Recruit filming locations include many places all around the world. The nighttime car chasing scene through the streets of “Moscow” was filmed in the Liverpool City Centre. The tunnel that is shown to be in “Manhattan” to which Jack Ryan tracks what the real terrorists are plotting is in fact the entrance to the Queensway Tunnel. Royal Liver Building in Water Street is where the final foot chase is shot.

Disclaimer: The information is provided by IMDb and other sources