Jeff Bridges starred opposite Ryan Reynolds in the 2013 action film R.I.P.D. Find out which other popular actors have worked with Bridges in his action movies.

Jeff Bridges is a 70-year-old American actor and producer. He is best known for his roles in films such as How to Lose Friends & Alienate People, Fearless and The Vanishing. Jeff Bridges also won an Academy Award for his role in the 2009 film “Bad” Blake. Read on to find out which popular Hollywood Actors have worked with Jeff Bridges in thrilling action films.

In the 2008 film Iron Man, Jeff Bridges stars alongside opposite Robert Downey Jr. Jeff Bridges played the role of Obadiah Stane also known as Iron Monger. Bridges character was portrayed as a friend and mentor who turns against Stark to take over his business. 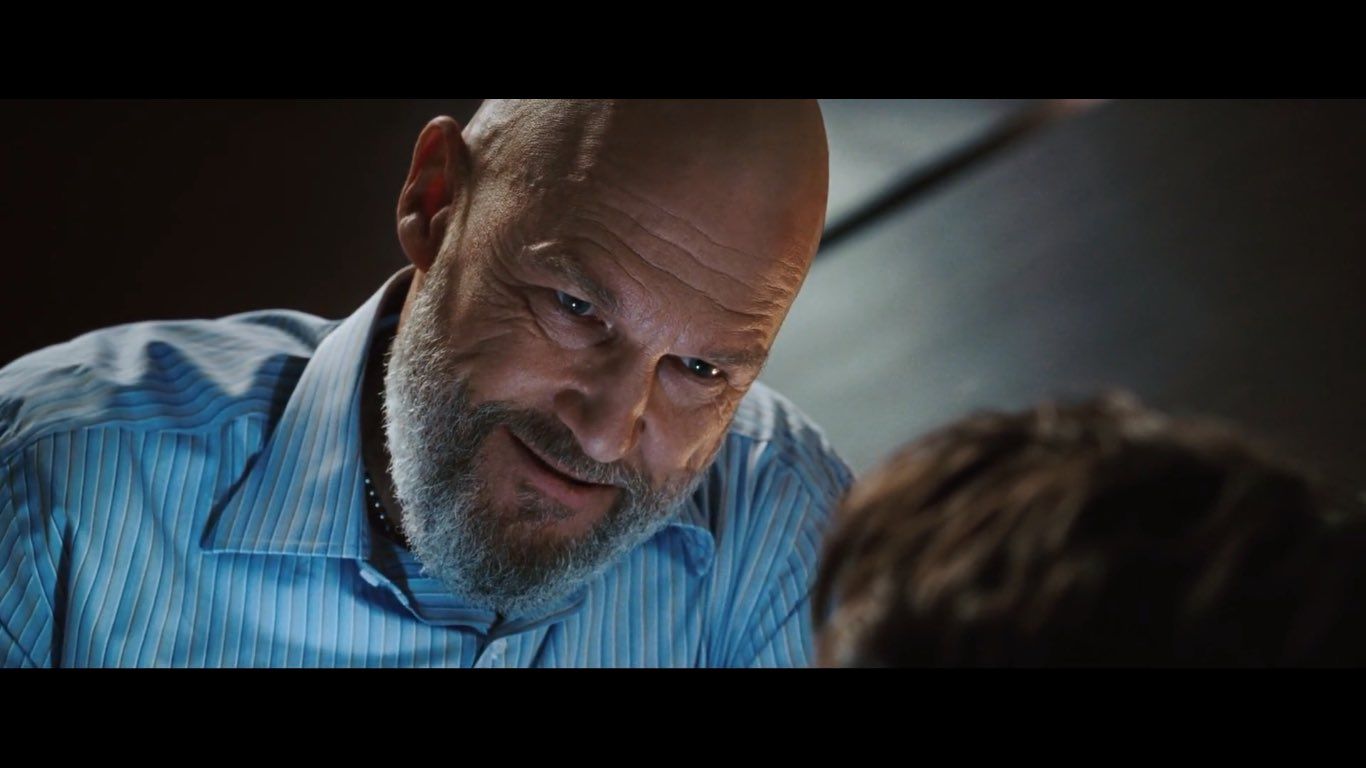 Hell or High Water is a 2016 American film. It was directed by David Mackenzie. The film follows the story of two brothers portrayed by Wonder Woman fame actor Chris Pine and the X-Men: Last Stand actor Ben Foster. The brothers carry out series of bank robberies and are now being followed by Texan Rangers played by Jeff Bridges and Gill Birmingham.

Jeff Bridges played the titular role in the 2014 film The Giver. The science fiction action film also starred Meryl Streep as The Chief Elder. Brenton Thwaites plays the lead role of Jonas in this dystopian action film. He is a 16-year-old boy who gets disillusioned by the social order created by The Giver and all the Elders.

Seventh Son is a 2014 American science fiction action film. Jeff Bridges portrayed Master Gregory in the film, while Alicia Vikander played Alice. The story of Seventh Son revolves around Thomas Ward, who is the seventh son and is being mentored by Master Gregory. While Alice is an orphan who follows Thomas and Gregory around in the series.

Jeff Bridges’ movies have brought him a lot of fame and recognition. One of his latest movie roles is in the 2017 film The Only Living Boy in New York. But the actor is also incredibly passionate about singing. In 2010, he was one of 80 musicians who sang on the charity-single remake of We Are the World.

LATEST NEWS
View all
1 day ago
Disney Quiz: Can you identify some of these iconic Disney sidekicks?
19 hours ago
Morena Baccarin hopes to be 'Deadpool 3' to know what trouble Ryan & she can get into
20 hours ago
Watch: Priyanka Chopra's journey as 'outsider' with no connections to becoming global icon
19 hours ago
Pop Star Quiz: Test your Pop culture knowledge & identify artists with their fandom names
6 hours ago
Earl Cameron, pioneering British film actor, dies at 102