Johnny Depp's former friend Bruce Witkin during his testimony in the court amid the defamation trial claimed the actor had a jealous streak. Read further ahead: 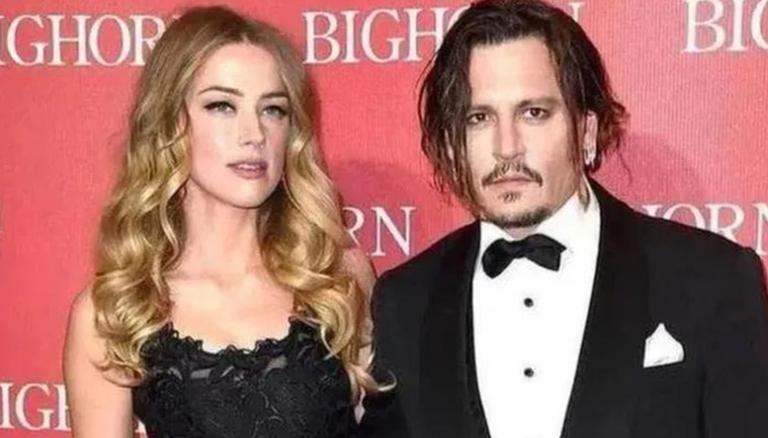 
Actor Johnny Depp's legal battle with ex-wife Amber Heard has witnessed several ups and downs, with both sides putting forward their stand. The Pirates of the Caribbean actor's ex-girlfriend, Ellen Barkin also testified, dwelling on their past relationship and sharing details about his behavioural pattern. His former friend, Bruce Witkin also reflected on a similar behaviour during his testimony.

During the ongoing defamation trial, Johnny Depp’s former friend, Bruce Witkin appeared in court for his testimony. Witkin stated that Depp can definitely have a jealous streak in him. The court further heard a video deposition of Witkin which was recorded in February where he highlighted Depp’s jealous behaviour towards those he was in a relationship with. “He would be jealous of Nicholas Cage and Adam Ant”, Bruce Witkin said when actor’s ex-girlfriends praised the stars.

Furthermore, Witkins also claimed that he saw bruises on Amber Heard when he and Depp were working on a documentary. On the other hand, he even reflected on how he once saw a Depp with a fat lip. Depp's former friend went down memory lane and recalled how their friendship ended and revealed: “He wrote me this weird text saying I stabbed him in the back and badmouthed him. And I’m like, ‘What are you talking about?’ And he wouldn’t explain it. And I pretty much haven’t seen him since 2018.”

The 58-year-old star is suing ex-wife Amber for millions in damage over the op-ed the latter wrote for The Washington Post in 2018. In the opinion piece, Heard referred to herself as a "public figure representing domestic abuse." Though the post did not mention Depp, the actor is suing Heard for tarnishing his personal and professional life. The trial of the highly-publicised Depp-Heard case is set to end on May 27.