Kim Kardashian & Kanye West 'friendly' But NOT Getting Back Together? Here's What We Know

Kim Kardashian and Kanye West, who have maintained a 'friendly relationship' since their divorce, are reportedly not planning to get back together. 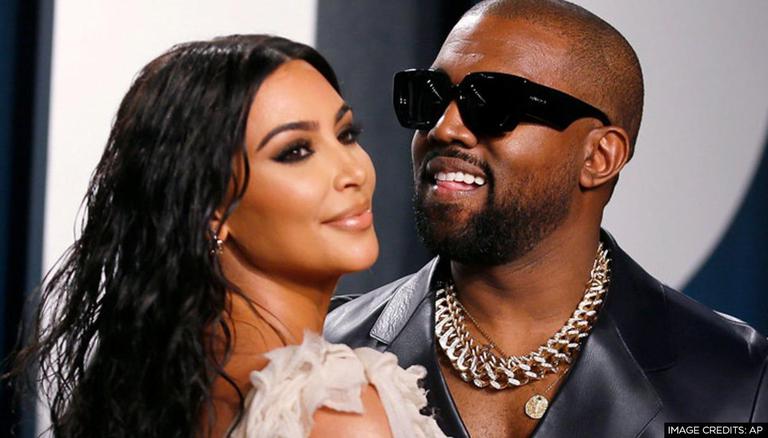 
Kim Kardashian and Kanye West are reportedly "friendly," even after their divorce. Kardashian has also repeatedly shown her support for her ex-husband by showing up in matching outfits to his listening events held for his upcoming album, Donda. However, the ex-couple does not plan to rekindle their relationship. Here's what we know -

According to a report by People Magazine, Kim and Kanye do not plan to get back together even though they still maintain a friendly relationship. A source tells the outlet that there are "no hard feelings" between the couple stating:

Kim and Kanye have a friendly relationship. It's always been important to Kim to have a good relationship with Kanye. They are not getting back together though. She accepted his lunch invitation earlier this week because they are at the point now when they can hang out. There are no hard feelings.

The source further tells the outlet that the Keeping Up With The Kardashians star still "appreciates" the "business advice and guidance," she receives from Kanye. They also say that Kardashian is happy that they can "hang out" again because Kanye was allegedly "very upset and disappointed that Kim filed for divorce."

READ | Are Drake and Kanye West feuding again? Here's everything you need to know

However, the ex-couple can now "make amicable decisions that benefit the kids." Kim Kardashian and Kanye West have four children, namely daughters North and Chicago and sons Saint and Psalm. The magazine's source further states:

It's admirable. They have come a long way. The kids are thrilled when they see Kanye. Kim wants them to have an amazing relationship with their dad, just like she did with her dad.

Kim Kardashian filed for divorce from rapper Kanye West back in February after the pair went through a tough year together. They were married for nearly seven years, and share four children. Despite their divorce, Kardashian has often maintained that West is a wonderful father and has even brought her kids along to both of West's album listening parties in Atlanta.

On the other hand, Kanye West recently ended his relationship with model Irina Shayk after a short-lived romance. The two were first spotted together in France, celebrating the rapper's birthday, mere months after his divorce from Kardashian. However, recent reports claimed that the two had decided to call it quits and that it was "never a serious thing," to begin with.