Many Hollywood celebrities like Kim Kardashian have opted for surrogacy. Read on to know more about these celebrities and their journey.

Surrogacy is a ray of hope for those who are unable to conceive a baby. This method of giving birth has become increasingly common nowadays, especially among celebrity couples. Here are some Hollywood couples who have become parents through the method of surrogacy:

In 2018, one of the A-list Hollywood couples, Kim Kardashian and Kanye West welcomed their third child through the method of surrogacy. After having difficulties while conceiving her first two children, North and Saint, Kim reportedly considered the option of surrogacy for her third child. This she revealed on the reality show, Keeping Up with the Kardashians.

Also Read: Kim Kardashian Is A Doting Mother Of Four In This Picture

Neil Patrick Harris and husband David Burtka welcomed twin babies, a boy and a girl, in 2010 with the help of a surrogate. In an interview with an international magazine, Harris had revealed that they found a surrogate who had helped same-sex couples before to have a child. This celebrity couple is popular on the Internet for dressing up their children in adorable Halloween costumes every year. 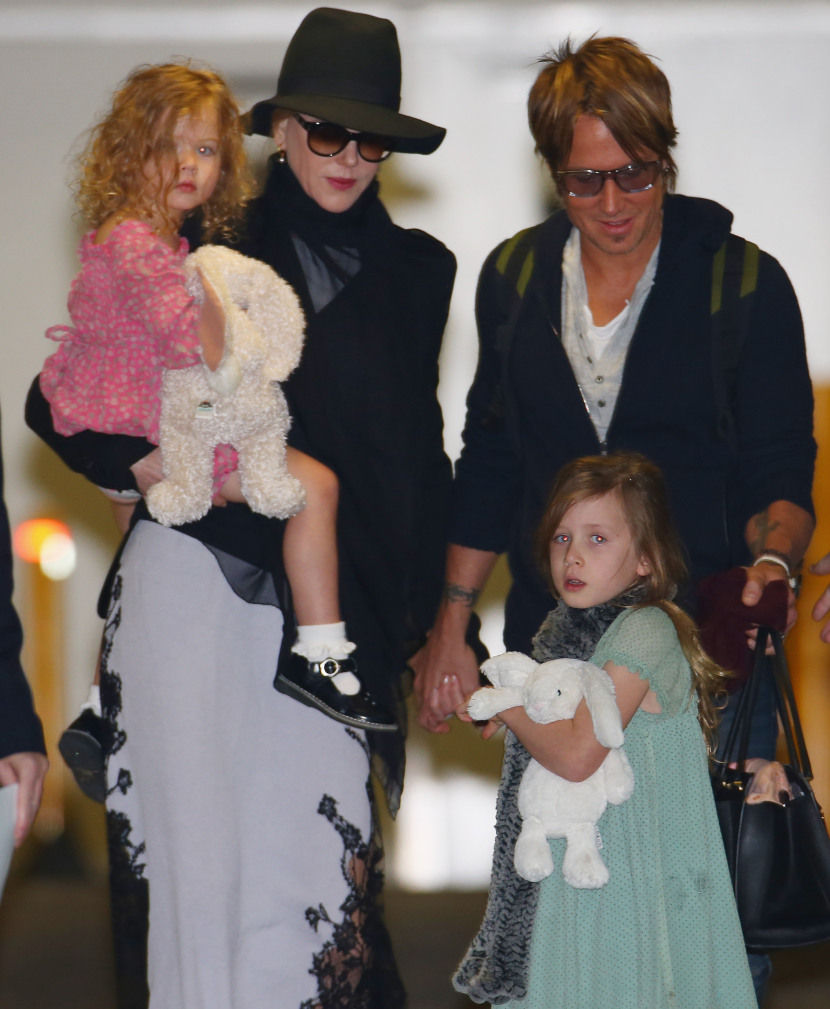 For the birth of her second child with Keith Urban, Nicole Kidman reportedly opted for surrogacy. Her first biological child, a daughter named Sunday Rose, was born in 2008. Her second daughter Faith was born in 2010. Kidman has two adopted children with ex-husband Tom Cruise. However, in 2017, Kidman had expressed her wish for a fifth child. In an interview, she had reportedly said that her grandmother gave birth to her mother at the age of 49 and this gives Kidman the faintest of hope that she can also do something similar. (Image source: Getty Images)

Also Read: Kim Kardashian’s Daughter North Paints Her Siblings Into Pennywise From The Film 'It' 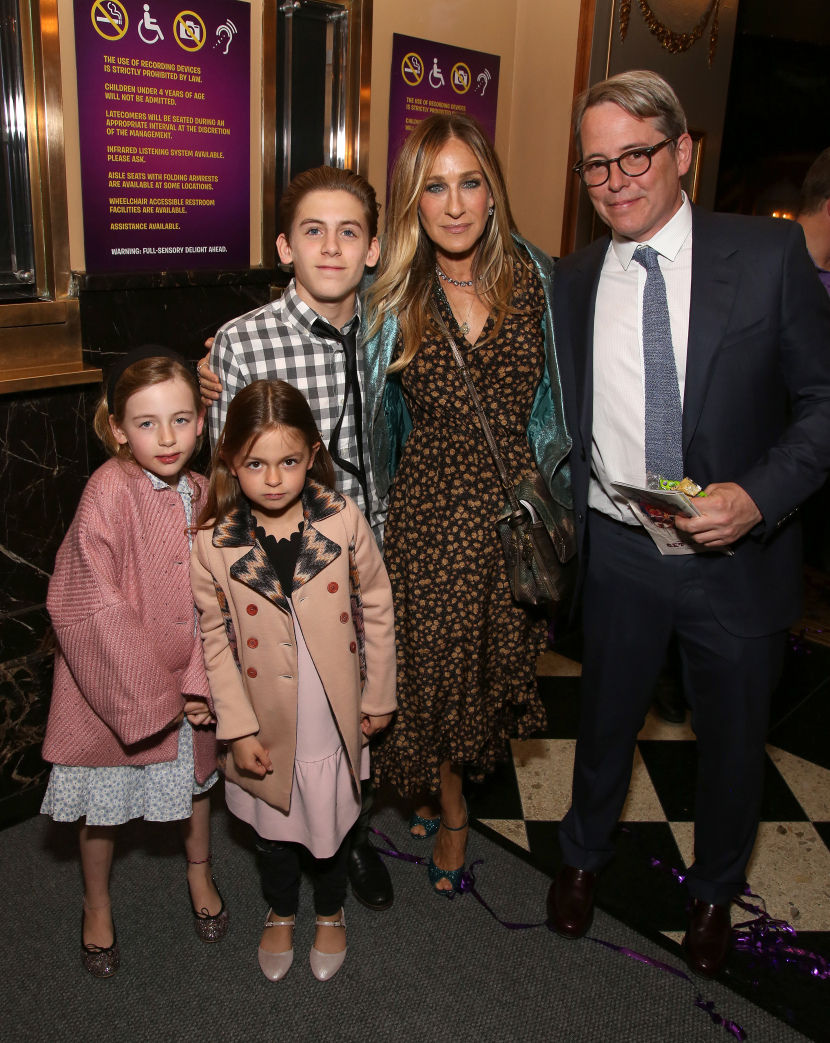 After giving birth to her first child, James Wilkie, the Sex and the City star reportedly struggled to get pregnant again. However, in 2009 with the help of a surrogate, Sarah Jessica Parker and Matthew Broderick welcomed twin girls, Tabitha and Marion. But in an interview with a leading daily, Parker revealed that the process had been very difficult, especially for their surrogate. After the surrogate's information got leaked, she faced severe harassment that ranged from getting her phone hacked to being threatened. (Image source: Getty Images)

PEOPLE HAVE PLEDGED SO FAR
Kylie Jenner flaunts her new hair and $150,000 handbag while travelling on a private plane
Taylor Swift and Gigi Hadid have been setting friendship goals through the years
Kendall Jenner's most memorable appearances in TV shows and films
Robert Pattinson's movies that are certified fresh on Rotten Tomatoes
Robert Pattinson's coolest GIFs that you should not miss
DO NOT MISS
KANHAIYA KUMAR'S FIRST RESPONSE
INDIA'S RESPONSE TO PAK AT UNHRC
AMIT SHAH ATTACKS  MAMATA ON CAA
'WON'T BE SILENT' SAYS THUNBERG
'I RECEIVED DEATH THREATS'
AJAY-DEEPIKA-AKSHAY IN TRIPLE CLASH