As Kristen Stewart's movie 'Twighight' recently completed 10 years, she expressed her amazement and also added how it made her realise that she's become old. 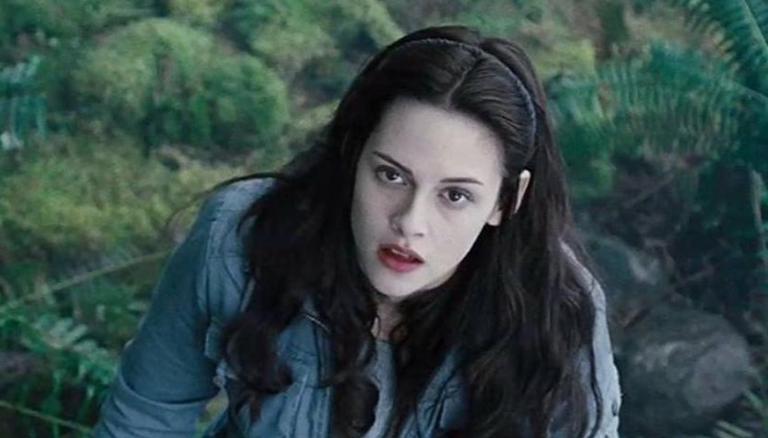 Image: A Still from Twilight


Kristen Stewart, the notable American actor and recipient of various awards and accolades, recently expressed her happiness on her iconic movie, Twilight completing 10 years. She further stated how it felt weird that the movie came far away and yet felt was still not that far away from her.

Twilight is a popular five-movie romantic movie series featuring Kristen Stewart and Robert Pattinson in the lead with many other prominent actors from the film industry. The Twilight Saga: Breaking Dawn - Part 2 was released in 2012 and was a massive hit among the audience.

According to Entertainment Tonight, Kristen Stewart recently talked about 10 years of her movie, Twilight, and revealed how she felt that she became old. She even expressed her amazement of having the film streaming on Netflix. She said, "I had no idea. This is great! I saw that it was on Netflix, I was on and looking through [it]. It's weird, it feels incredibly far away and also still not that far away from me." She further stated how it was time to go to her high school anniversary. "Now it's like, wow I have to go to my high school anniversary already. It's rad. I think it's amazing," she added.

On the other hand, she also talked about her 2002 film, Panic Room, and stated how her child self would be shocked to see her in the films. She said, "I wasn't the little kid that desperately wanted to be an actress but I wanted to make movies so bad, it's where I always wanted to be, a movie set. And that is what I've done, I couldn't have written it better myself. I just feel surreal gratitude for that."

Image: A Still from Twilight