Kylie Jenner has been spending a lot of money on Stormi Webster ever since she was born. Take a look at some of the most expensive things she got for Stormi. 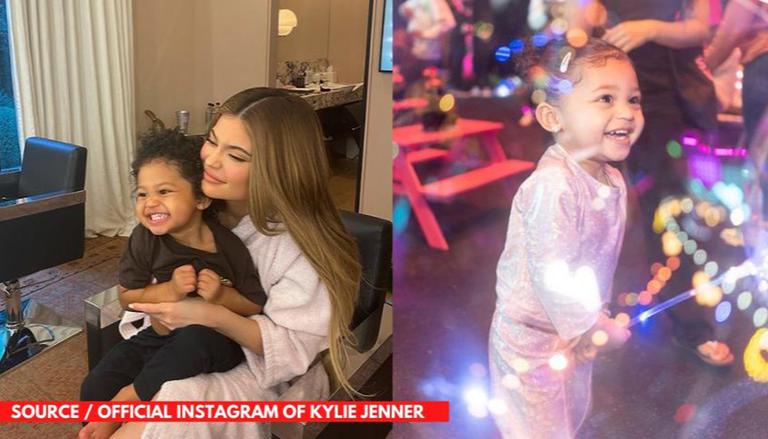 Kylie Jenner has worked hard for her billionaire status and like all other celebrities, she owns her own share of ridiculously expensive things. What's interesting is that her daughter Stormi Webster also enjoys her own little collection of expensive things that her mom has got for her. Kylie often shares pictures of them dressed up in matching outfits and regularly shares pictures and videos of Stormi.

When one goes through her Instagram, Stormi's gifts and toys are easily visible on it. From a Fendi stroller to a diamond ring, Jenner has bought it all. Take a look at some of the most expensive things Kylie Jenner has bought for Stormi.

Most expensive things Kylie Jenner has got for Stormi Webster

Jenner reported spent $100k on her daughter's birthday party and went all out with the celebrations. She reportedly spent the same amount on her first as well as her second birthday party. The parties included all sorts of fun games, carnival rides and personalized merchandise. She set up with the help of a party planner Mindy Weiss who also helped coordinate the family’s 2019 Christmas Eve party.

For Christmas 2019, Kylie Jenner got her daughter a 22-karat diamond ring for her Christmas gift. The ring cost more than $1 million. Jenner was slammed by netizens for giving her such an extravagant gift when she was not even 2-years-old while others felt that Stormi was blessed to have Kylie.

Kylie Jenner got Stormi a playset in October 2019 which definitely did not fall into the average category. Those kinds of playsets are usually bought for schools and playgrounds. It included swings, a slide, a wooden bridge and a tic-tac-toe game. The swing set cost Kylie about $20,000.

Jenner is aware of the fact that Stormi will grow out of clothes in no time but does not mind spending money on her style. Stormi Webster owns many designer outfits and looks adorable every time she is spotted in them. Mom Kylie got her a Fenti jacket which costs about $750. It is a Baby FF Brown and yellow reversible jacket which is one of the most popular choices that people buy from the brand. 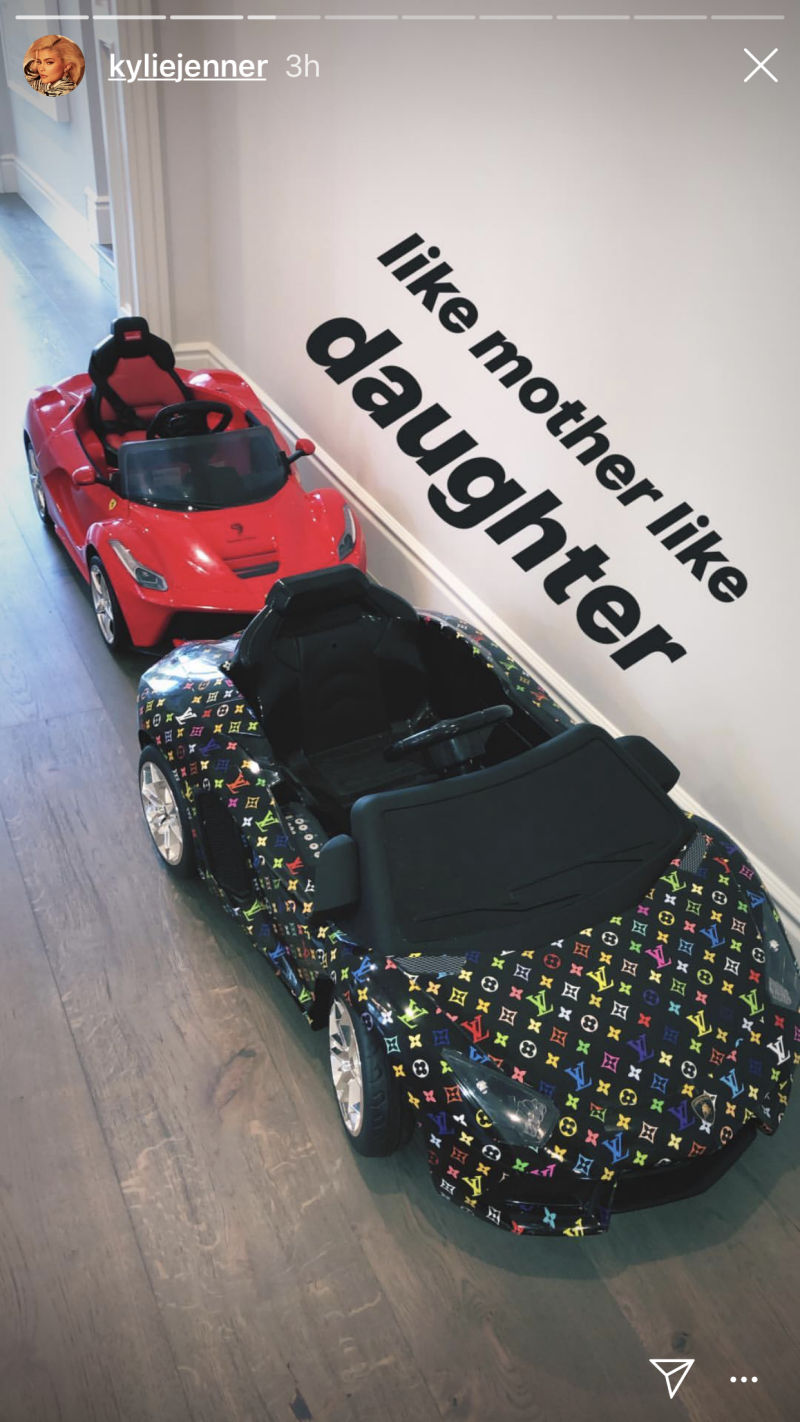 By the time Stormi turned 10 months old, she proudly owned a mini Louis Vuitton designed Lamborghini. Other than the LV Lambo, Stormi owns two other remote-controlled cars. The car does not cost as much as a real Lamborghini but is quite expensive when compared to other toys.