Miley Cyrus and Cody Simpson having been making headlines for some time now. Recently the duo had spent Thanksgiving with Miley's family. Read on to know more.

Miley Cyrus and Cody Simpson have been painting the town red for a few but the couple has spent some major holidays together. But while they were MIA from social media during Thanksgiving, Miley’s sister, Noah Cyrus’ post told the world that they indeed spend their Thanksgiving together too. Last week when the Wrecking Ball singer turned 27, Simpson was there for the family celebrations too. 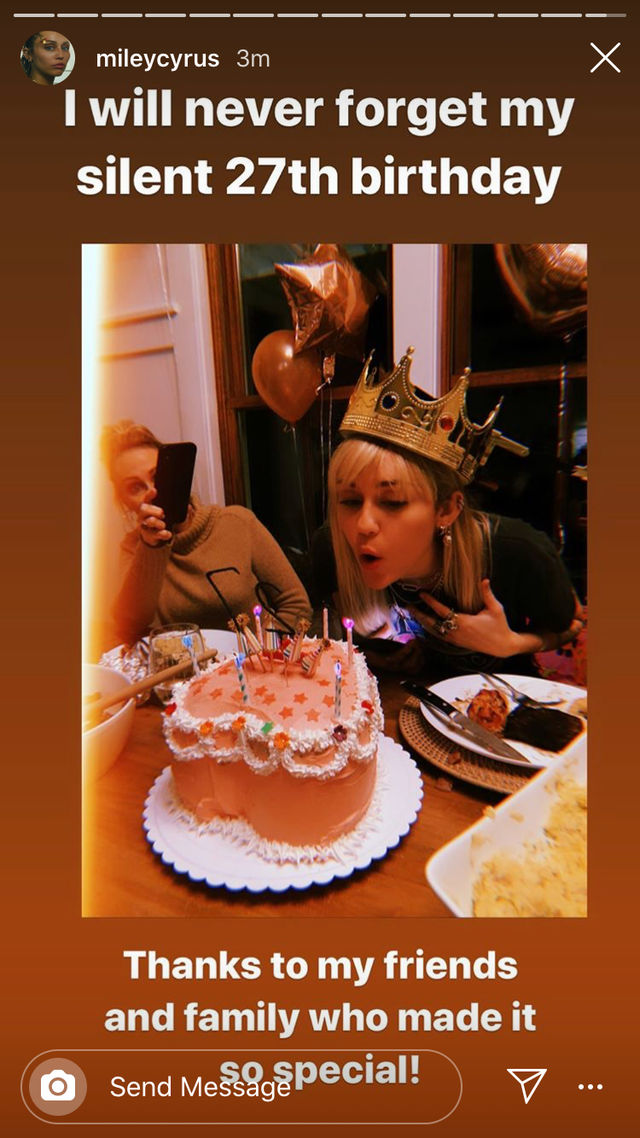 On Thanksgiving Cody Simpson joined the Cyrus’ at their house. Noah Cyrus posted a black and white photo of the group around the dining table. Noah had captioned her post as “extremely thankful for everyone at the table. 🖤🖤🖤 (a very sober thanksgiving staying hydrated 😩)”. In the photo, there were also brother Trace, mother Tish, grandmother Ruth Ann Casto. Cody was sitting opposite to Miley but right next to Tish.

Also Read: Miley Cyrus: Here Are The Best Songs Of The Slide Away Singer

Miley Cyrus’ father, Billy Ray Cyrus also took to Instagram to share a glimpse of their Thanksgiving preparation. In the picture, Grandmother Ruth Ann Casto was putting a big turkey in the oven. He even tagged his Old Town collaborator, Lil Nas X.

Cody Simpson and Miley Cyrus were later seen spending a casual lunch late afternoon in Los Angeles. There were rumours last month that the couple had split. However, with the recent posts, this seems to be far from the truth. According to reports, they might be taking a break but have decided to remain friends. While another report claimed that they were going strong. Whatever the rumours say, the couple did seem to enjoy each other’s company during the Thanksgiving holiday.

At the moment, Miley Cyrus is recovering from vocal cord surgery. Her post-operative care includes giving less stress to her vocal cord and hence, there will be no singing for this popstar for a few months. Reports say that Cody has been supportive of her throughout the process and always been by her side.

Also Read: Miley Cyrus And Cody Simpson: What We Know About Their Romance

Also Read: Miley Cyrus Recovering After Vocal Cord Surgery With Cody By Her Side