Oscar 2020 Nominees: Then Vs Now | Here's How Far The Stars Have Come In Their Career

There are few personalities in the film industry who have proved their places in the industry to be in the Oscars 2020 nominations. Know how far they have come

Oscars have been a prestigious title ever since the first ceremony was held in the year 1926. There are a few personalities in the film industry who have proved their places in the nominated category. With Oscars 2020 coming close, here is a look at 5 nominees and how they have grown since their debut in the 90s.

Brad Pitt is one of the actors nominated for his performance in the film Once Upon A Time in Hollywood. The actor plays the role of a stunt double in the film. Brad Pitt made his debut in the year 1991 with the film Thelma & Louise. His performance in his first-ever significant role was highly praised by the people.

Most critics were of the opinion that he had overshadowed most people in the film. The film won a number of prestigious awards that year. Brad's performance in Once Upon A Time In Hollywood is expected to win him another academy award at Oscars 2020. 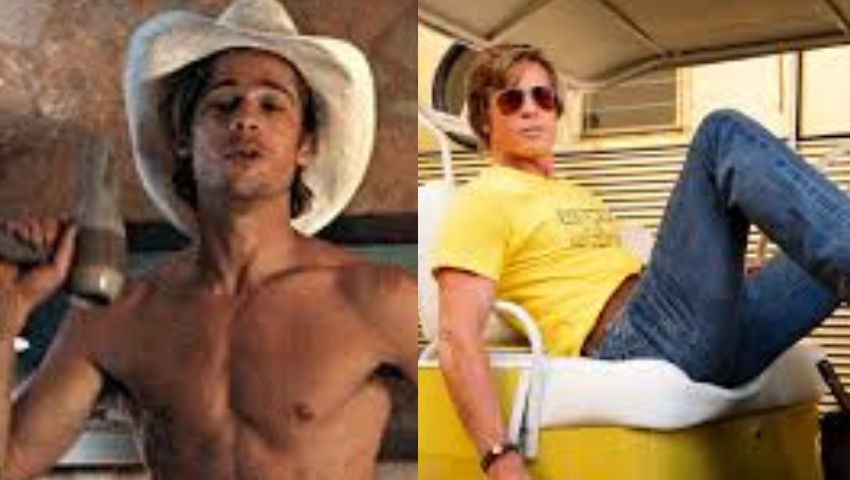 Leonardo DiCaprio has time and again proved his calibre and passion. Before being renowned for his role in the film Titanic, he was nominated for an Oscar in 1993, for the film What’s Eating Gilbert Grape. He made his debut with the film Critters 3. The film did not do well with the people. His performance in it hence got neglected.

In Oscars 2020, he has been nominated for the Best Actor Award. His win in this category is being inferred as “almost certain" by most movie buffs. 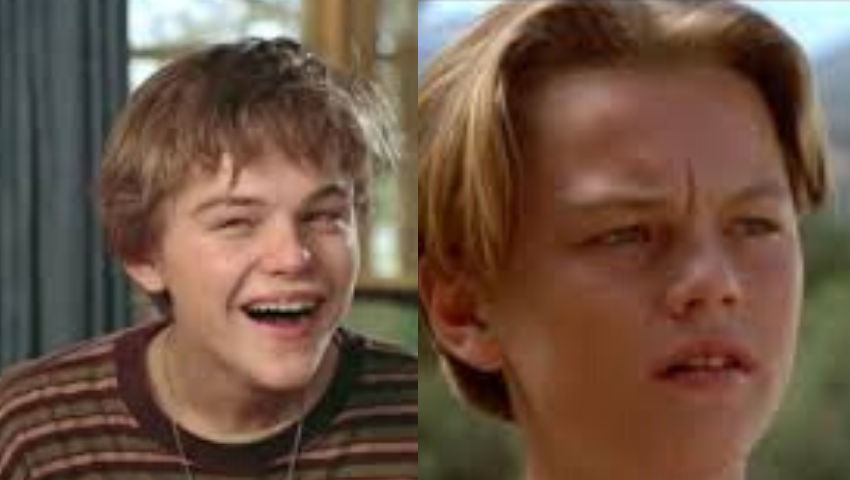 Also Read | 'Little Women's' Box Office Collection Reaches $100 Mn In The U.S. Ahead Of The Oscars

Tom Hanks has been nominated for Oscars 2020 for the film A Good Day in The Neighborhood. He made his debut with the 1980 film, He Knows Know's You’re alone. The film failed to make an impact amongst the people.

In the years that followed, he featured in a number of critically acclaimed films which also won him multiple awards. He has won two academy awards and this time around, he had been nominated in the Best Supporting Role category. 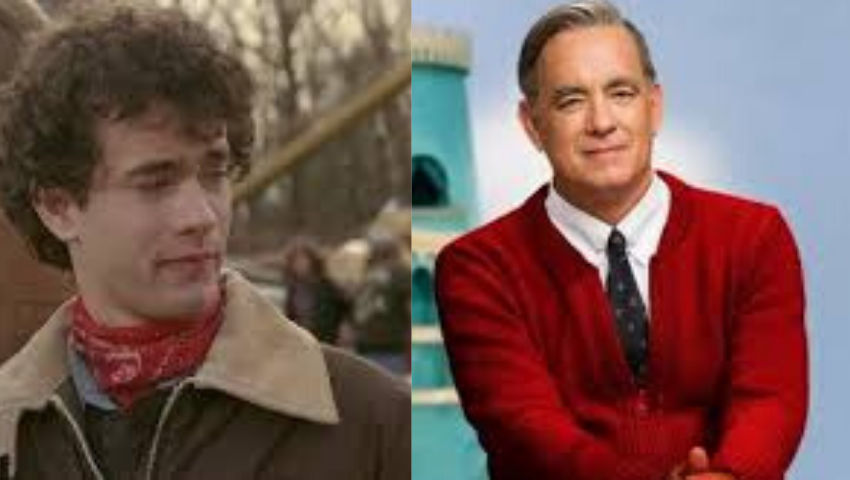 Antonio Banderas has been nominated this time around for the film Pain and Glory. His work in this film has been appreciated by the people and the critics as well. He made his debut in the year 1992 with the film The Mambo Kings.

Around this time in his career, he was a great actor but not well versed with the English language. His dialogues were taught to him. He has a good chance of bagging the Oscar for Best Actor this time. 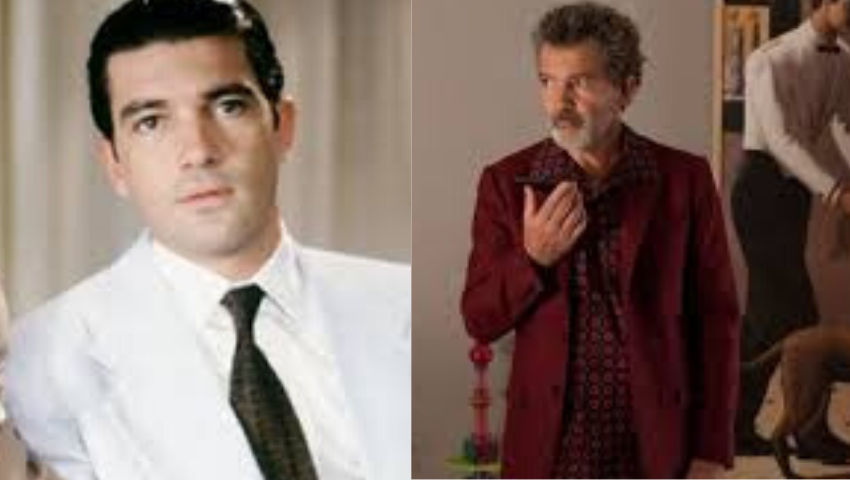 This man is by far one of the most spoken about actor ever since his appearance in the film Joker. His work in the film has been described as a right blend of passion and intensity.

The actor took his first step in the film industry with the 1986 film SpaceCamp. The film received mixed reactions from the people. Joaquin Pheonix has already won different awards for his performance in Joker. A huge number of people believe that he will bag this one as well. 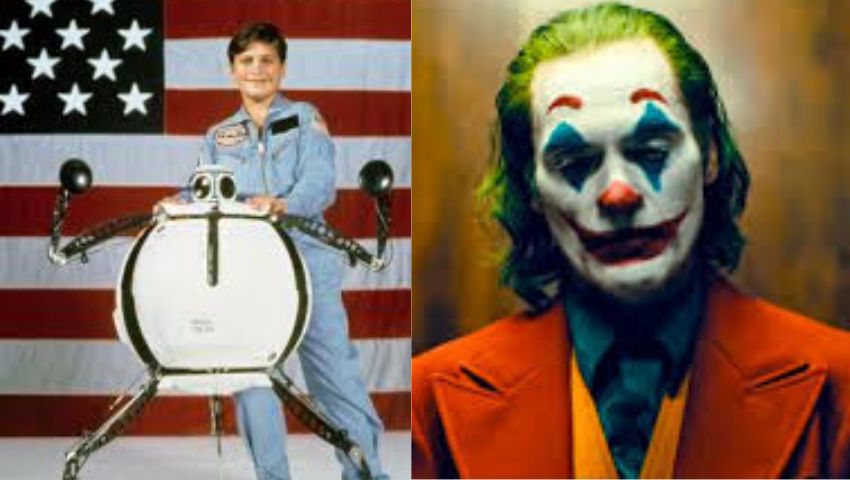