The 92nd Academy Awards or The Oscars are known for films and fashion. Take a look at the best Oscar dresses worn by Hollywood actors at the red carpet.

The 92nd Academy Awards is scheduled to take place on February 9 this year and will take place at the Dolby Theatre in Los Angeles, California, for the 18th consecutive time. The Oscars are known for their awards along with the gorgeous expensive dresses that the popular actor and actresses adorn while walking on the red carpet.

Take a look at the list reminiscing about some of the best created Oscar dresses creations till now.

Nicole Kidman wore one of the expensive Oscar dresses of all times that cost a million dollars which were made by John Galliano for Christian Dior. The Asian-inspired gown in the brilliant shade of green made Nicole Kidman amongst the celebrity wearing such expensive creations. 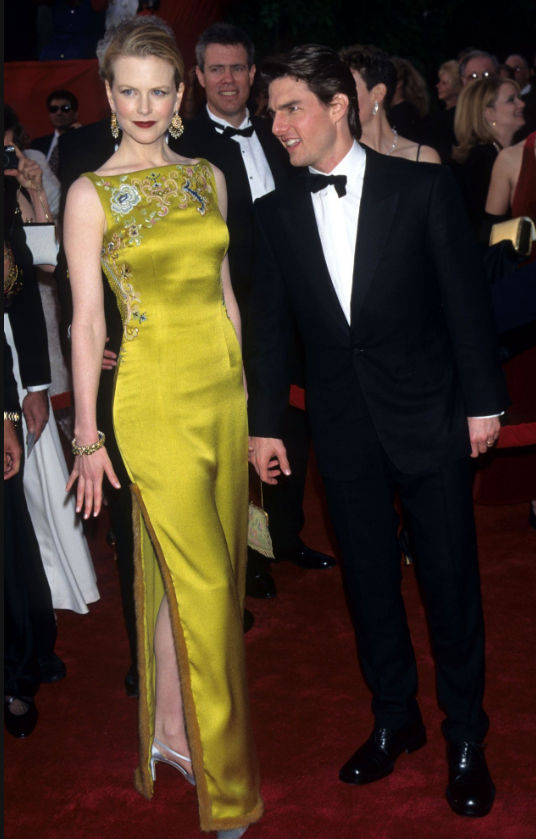 Halle Berry turned all heads when she wore an Elie Saab dress which was a sure head-turner at the red carpet of Oscars in 2002. Along with her iconic Oscar dress, Halle Berry gave an emotional speech covering racism in the country while receiving an award that day. 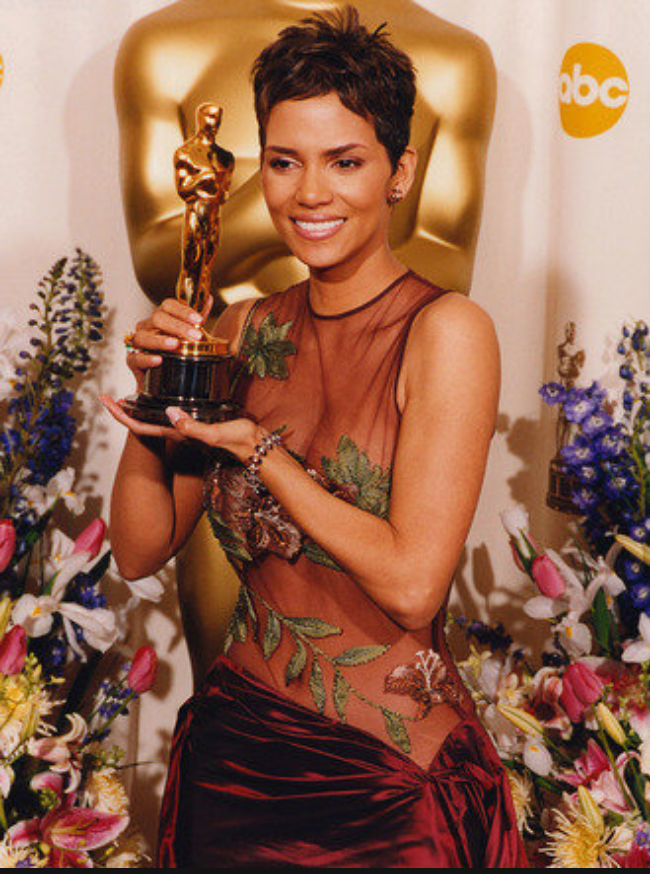 Lupita Nyong’o's iconic Oscar dress that made her look nothing less than an angel was headlining all the news for being extremely expensive. The powder blue Prada gown was feminine and oozed of grace. 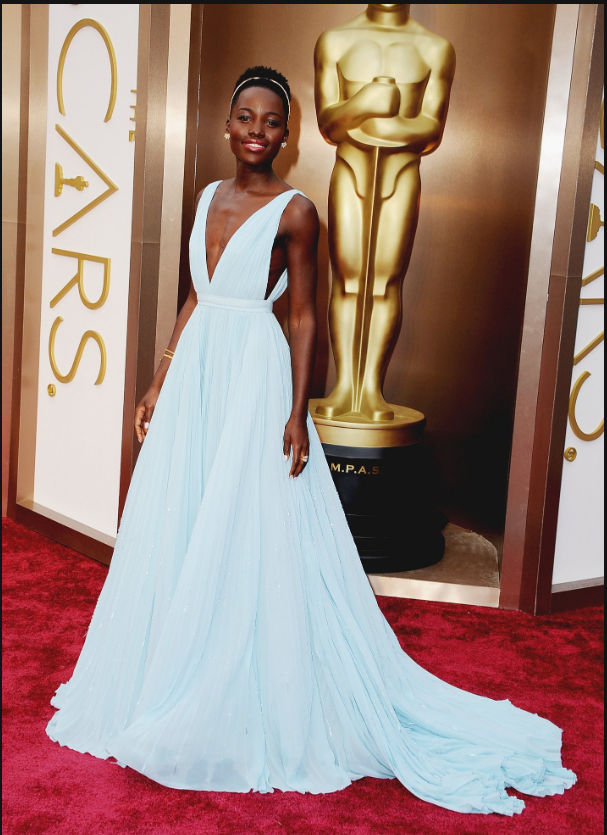 Jennifer Lopez is famous for slaying all of her events wearing the perfect sensual outfit and she did the same with an Elie Saab ballgown making it one of the top Oscar dresses of all times. 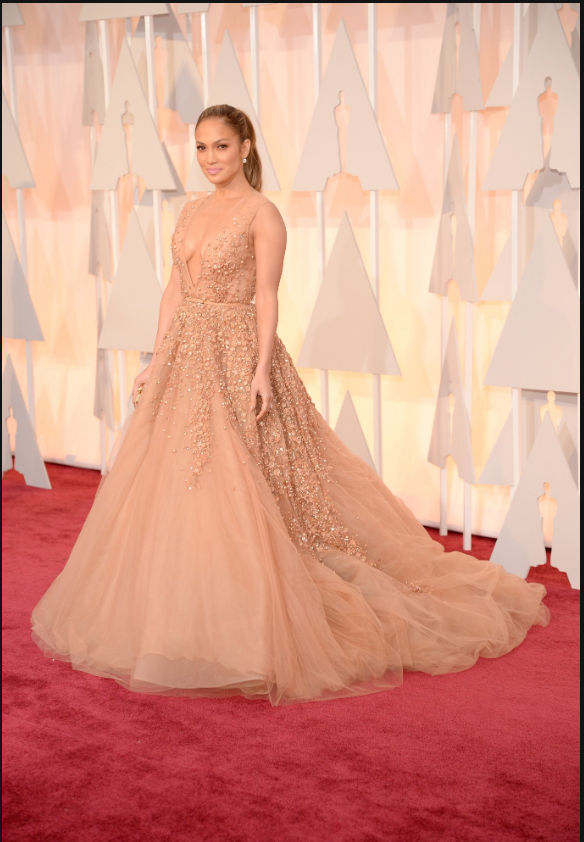 Jennifer Lawrence in Dior can't be forgotten after her tripping stint in her Oscars of 2013, but in 2018 she chose to wear a no-trail outfit which was also designed by Dior. J Law certainly looked her best in the sequined Dior dress making it as her one of the top outfits of all times. 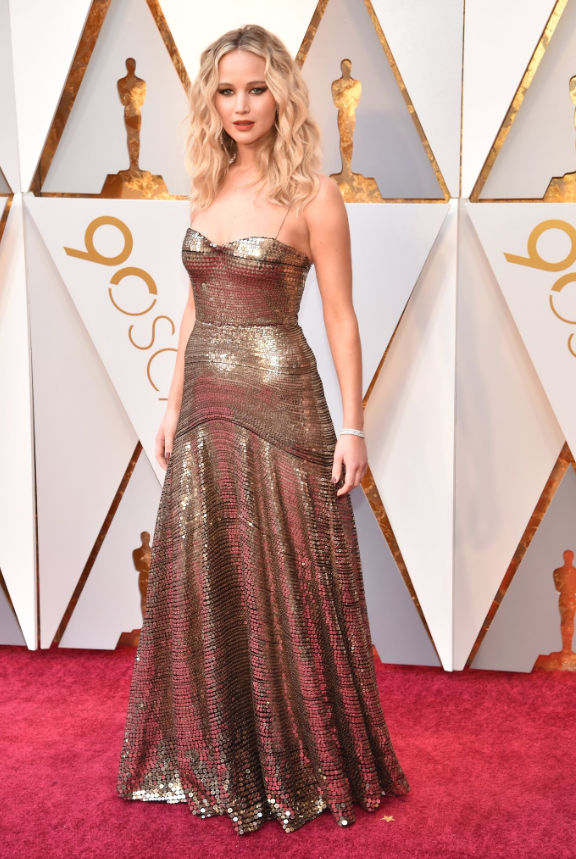 The Oscars 2020 ceremony will be produced by Oscar-nominated producers Lynette Howell Taylor and Stephanie Allain.

Back in 2019, Kevin Hart was supposed to host the ceremony. But the comedian-turned-actor chose to step down from the hosting job as few of his old tweets resurfaced online. These old tweets had Hart expressing some anti-gay sentiments and homophobic terminology and slurs.

Since Kevin Hart stepped down, the Academy ultimately decided not to have any official host for the ceremony this year as well.

ALSO READ| 'Star Wars', 'The Irishman', And Other Stories That Might Make It To The Oscars 2020

PEOPLE HAVE PLEDGED SO FAR
'Memories Of My Body', Indonesia's official submission to the Oscars faces ban
'Star wars', 'The Irishman', and other stories that might make it to the Oscars 2020
Oscars 2020 to not have a host once again, want to repeat 2019's historic move
Oscars 2020: Three best actress predictions based on fan opinions; see list
'The Flash' actor Grant Gustin 'devastated' after Logan Williams passes away at 16
Quentin Tarantino to write a novel based on 'Once Upon A Time In Hollywood'?
'Modern Family' promises satisfying end to 11 season run, audience to have a role
DO NOT MISS
CMS FOLLOW PM MODI'S APPEAL
PM'S MOTHER HEERABEN LIGHTS DIYA
MUMBAI SWITCHES OFF FOR COVID
SACHIN ON 9 PM 9 MINUTES
FOREIGN ENVOYS STAND IN SOLIDARITY
'POWER SUPPLY HANDLED SMOOTHLY'