Ryan Reynolds is no stranger to the romance-comedy genre as he has delivered a number of heartwarming films. Read below to know Ryan's best romance films.

Ryan Reynolds has evidently become one of the biggest stars in the entertainment industry. Ryan has proven to be a versatile actor by featuring in a number of genre of films ranging from drama to comedy and action. But, the actor has also worked in a number of romantic films which have been reportedly loved by fans and critics. Here are some of the best Ryan Reynolds' films which are perfect for Valentine's Day 2020.

The 2005 film Just Friends featured Ryan Reynolds, Amy Smart, and Anna Faris in pivotal roles. The film features Ryan Reynolds in an overweight avatar which was reportedly done using prosthetics and VFX work. Just Friends revolved around the story of Chris played by Ryan Reynolds, who gets his heart broken by a girl from his high school. This leads to him leaving his town and vowing to become more successful than anyone else. 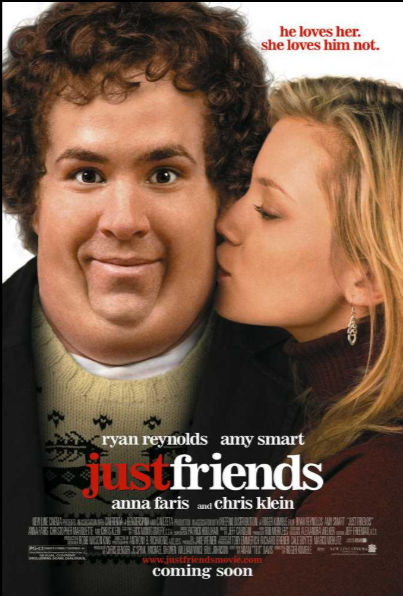 The Proposal featured Sandra Bullock alongside Ryan Reynolds in a romantic-comedy backdrop. The film revolved around the character of Sandra Bullock forcing her young assistant played by Ryan Reynolds to marry her in order to keep her visa status in the USA and not get deported to Canada. The two characters eventually get engaged officially as they fall in love with each other. 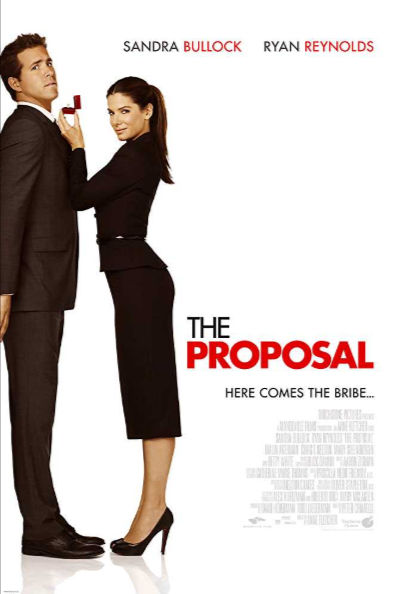 The film revolved around Ryan Reynolds' character sharing the story of his love life to his 11-year-old daughter. The film featured Isla Fisher, Derek Luke, Abigail Breslin, and Elizabeth Banks along with Ryan Reynolds. The film also was a box office success earning $50 million against a reported budget of $7 million. 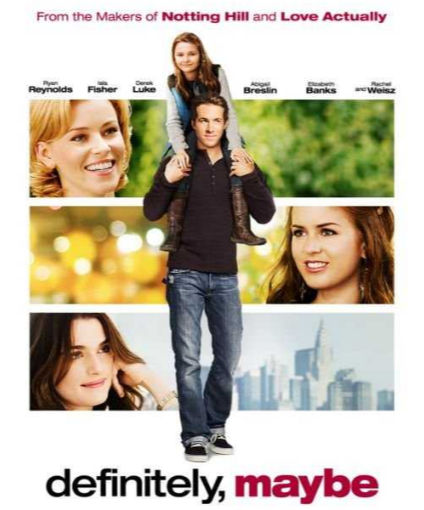 PEOPLE HAVE PLEDGED SO FAR
Robert Pattinson reveals how he deals with 'terror memories' of paparazzi
Ryan Reynolds and Blake Lively are made for each other & these pics prove it
'My wife’s 37. It’s cool': Nick Jonas opens up about age gap with wife Priyanka Chopra
Steven Spielberg to not helm 'Indiana Jones 5'; THIS person to be the next director?
Miley Cyrus' obsession with leather outfits is real | These pics are proof!
DO NOT MISS
AKHILESH VISITS AZAM KHAN IN JAIL
JUSTICE S. MURALIDHAR ON TRANSFER
BREACH OF PROPRIETY OR CONVENTION?
DELHI VIOLENCE: CRIME BRANCH FORMED
SHOCKING FINDINGS AT TAHIR'S OFFICE
SONIA GANDHI MEETS PRESIDENT