Ryan Reynolds' Mask For His Deadpool Series Was Made Like This, Watch

Ryan Reynolds Deadpool was a huge hit and therefore people often wondered how was the mask made for the film. Read further ahead to know more about it. 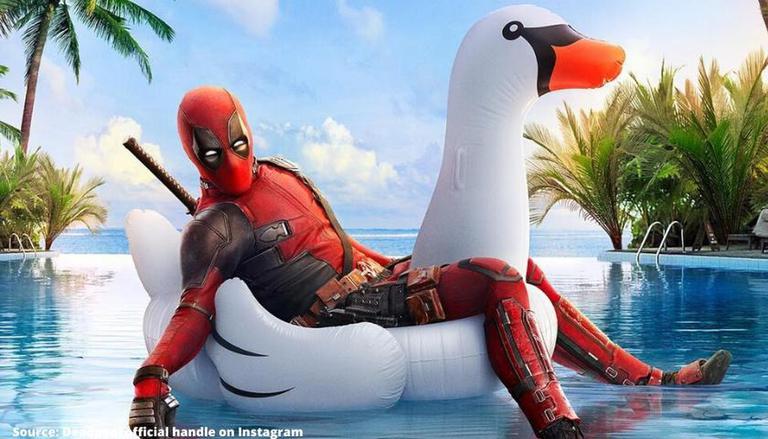 The Deadpool mask is quite simple with a combination of red and black. However, that is just far from reality and it took the makers quite some time and effort to create the iconic Deadpool mask. In a behind-the-scenes video, the costume designers revealed the process behind making the mask. The video also showed a detailed footage of the mask being made from scratch.

Ryan Reynolds' mask for his Deadpool series was made like this, Watch

The Deadpool mask looks as it was made of simple cloth and a few other materials. However, that is just one half of the actual mask. The other half needed the team to digitally alter the mask. According to the behind-the-scenes video, Deadpool’s mask itself had its own dedicated effects team. While filming the movie, the makers had already created a team that was asked to work on the Deadpool mask specifically. One of the makers says that, they as a team were very specific when it came to the mask. He adds that the team came up with a number of custom tools that would allow them to get certain effects done.

These set of custom tools would help them become quite efficient in making the mask digitally. The makers specify that all along the shooting and filming process, the team had one goal in mind that was to make the mask look near perfect. The team had dedicated themselves to creating a comic accurate and a visually appealing mask as well, according to a news portal. The makers were keen on one aspect, which was they wanted Deadpool to be a memorable film. Speaking about Ryan Reynolds, the makers say that they wanted to mimic his lip movement through the mask.

The makers continue that their job was to make sure that Ryan Reynolds was reading his line and that could be reflected in the mask. Hence it can be said that Ryan Reynolds' Deadpool mask was neither real nor was it completely CGI. The filming process of Deadpool was done with a physical mask; however, in post-production, the makers would use their custom tools to enhance certain aspects in the mask which they felt were necessary, according to a news portal.