Dustin Diamond aka Screech of 90's sitcom 'Saved By the Bell' dies three weeks after battling with cancer at 44. 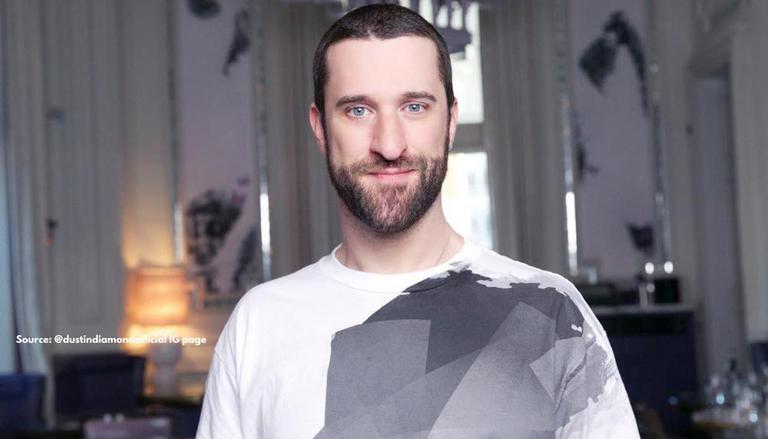 Dustin Diamond, best known for playing the quirky and nerdy Screech on the hit ’90s sitcom Saved By the Bell, passed away due to cancer at the age of 44. The actor was hospitalised last month in Florida and his team disclosed later that he had cancer. Diamond was suffering from carcinoma. He was seen in a handful of reality television series including the fifth season of Celebrity Fit Club, The Weakest Link and Celebrity Boxing 2. In December 2013, Dustin Diamond appeared on an episode of OWN's Where Are They Now? and became a house member in the 12th season of Celebrity Big Brother in the UK.

Saved By The Bell

Dustin Diamond died on Monday, February 1. The actor was battling cancer and was diagnosed with stage four small cell carcinoma. The actor fought for three weeks said his representative. The actor’s spokesperson Roger Paul said in a statement that Dustin did not suffer and they are grateful that he did not lie submerged in pain.

Many came to bid farewell to the actor as soon as the news of his death spread. Dustin’s former co-star Mario Lopez took to Twitter to say farewell.

Dustin, you will be missed my man. The fragility of this life is something never to be taken for granted. Prayers for your family will continue on... pic.twitter.com/BnxY9XgN5g

Deeply saddened to hear of the passing of Dustin Diamond, a true comedic genius. My sincere condolences to his family and friends. Looking back at our time working together, I will miss those raw, brilliant sparks that only he was able to produce. A pie in your face, my comrade.

Josh Gad on Twitter said Diamond was “a defining part of our collective pop-cultural touchstones.”

So sad to hear that a huge piece of my childhood died today. Dustin & his iconic 90's performance will forever be linked to my generation & is a defining part of our collective pop cultural touchstones. For the joy he brought us all, I hope he is now at peace. #RIPDustinDiamond https://t.co/Ka04h5xb9l

Dustin was sued several times for delinquent taxes and in foreclosure proceedings for missing mortgage payments. He allegedly made a sex tape and produced a tell-all documentary on Lifetime TV called The Unauthorized Saved by the Bell Story. In 2015, he was sentenced to serve four months in jail for his part in a Wisconsin barroom stabbing. "Dustin was a humorous and high-spirited individual whose greatest passion was to make others laugh. He was able to sense and feel other peoples' emotions to such a length that he was able to feel them too — a strength and a flaw, all in one," Diamond's team said.

WE RECOMMEND
Dustin Diamond aka 'Screech' admitted to hospital with possible cancer: Report
'Saved by the Bell' star Dustin Diamond diagnosed with cancer; Read details
Dustin Diamond undergoing chemotherapy treatments for cancer
Is Dustin Diamond dead? Hoax story centering the 'Saved By the Bell' actor revealed
Jimmy Fallon & The Roots remix 'Saved By The Bell' theme song with the cast, Watch
Listen to the latest songs, only on JioSaavn.com