'Spider-Man: Far From Home' Behind-the-scenes Stories Will Leave You In Splits

From retakes to stealing, here are a few crazy BTS stories of Spider-Man: Far From Home that will leave you astonished. Read on to know more about it.

Spider-Man: Far From Home is the sequel to Spider-man: Homecoming and the 23rd film in the Marvel Cinematic Universe which was released in the year 2019. The movie was directed by Jon Watts and co-produced by Marvel Studious and Columbia pictures. The plot of the movie revolves around Parker being recruited by Nick Fury and Mysterio while he is going on a school trip to fight alongside them.

It is deemed necessary for Spider-Man to step and fight with the threats to the world that has changed. The film portrayed Tom Holland, Zendaya, Samuel L. Jackson, Marisa Tomei and Jake Gyllenhaal in significant roles. Apart from being one of the hit movies of the year, there are crazy behind-the-scenes stories about the film that will leave you astonished. From retakes to stealing, here are a few BTS stories jotted down by Screen Rant. Check them out:

Peter Parker’s love interest MJ aka Zendaya in the film, was apparently worried about Tom Holland’s costume. She wasn’t reportedly convinced that Tom was safe in his costume as it was one-piece and the face mask wasn’t detachable. Zendaya thought that the skin-tight costume was air-tight and that Tom could choke in it. However, the costume wasn’t as air-tight as she thought, it was actually breathable. 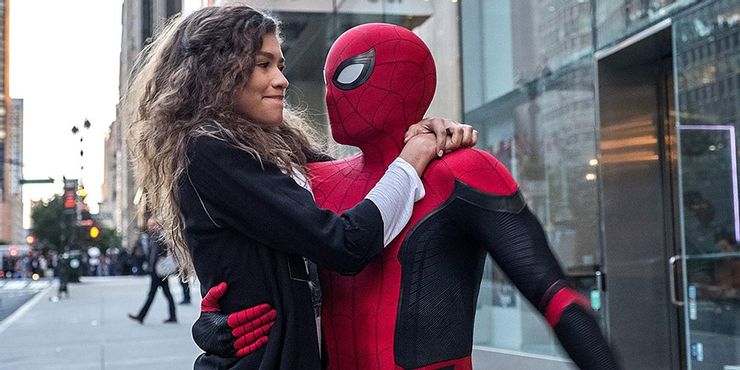 According to Screen Rant, Tom in an interview confessed that he stole a number of movie props from the Marvel shooting sets. He reportedly took Tony Stark’s tech sunglasses once. He apparently wore the modified sunglasses for a huge part of the film and once the production was wrapped Tom took the sunglasses home. 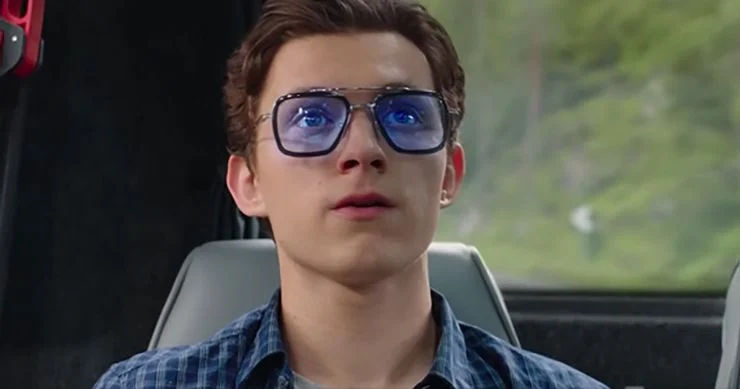 ALSO READ| Tom Holland's Girlfriend: Who Is The 'Spiderman: Far From Home' Actor Dating? Find Out

The plot was hidden

The hide the spoilers for Avengers: Endgame, the cast of Spider-Man: Far From Home were only given portion of scripts relevant to their characters. As both the movie was filmed simultaneously, this Spiderman film contained the huge secrets of the Avengers plot like the death of Iron Man. Zendaya reportedly said that the cast members were only given half the script and hence none of them could guess the plot of the film until it was released. 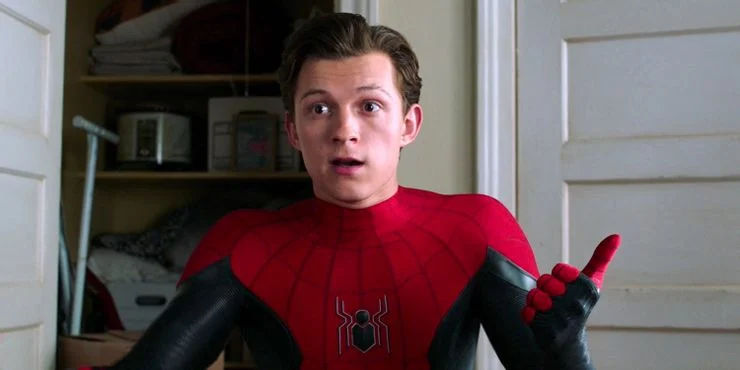 Although Tom and Jake have appeared in several movies together, there was a particular scene in Spider-Man: Far From Home that required 40 retakes. When Quentin Beck and Peter Parker formally introduce themselves in the movie, both the actors couldn’t stop their laughter as it was a funny moment for both. According to Jake Gyllenhaal, even after redoing the scene 40 times, both failed to nail the scene. 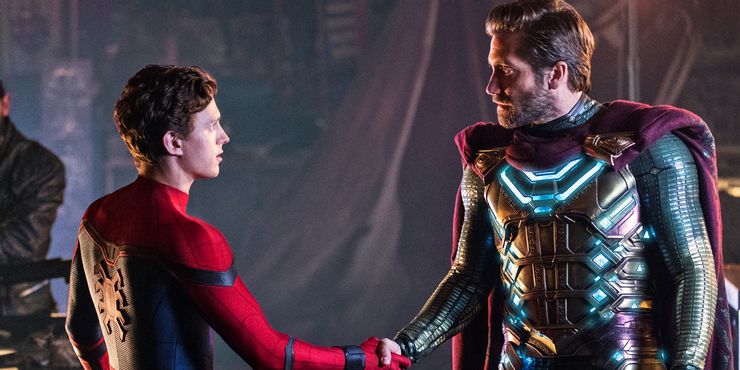