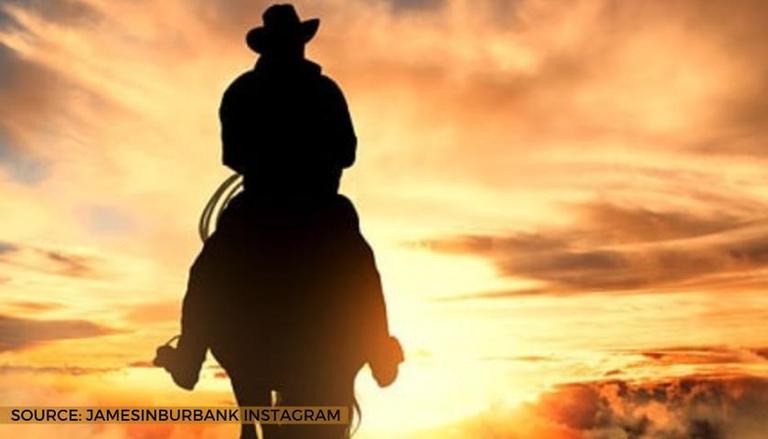 The Last Son of Isaac LeMay is an upcoming action film. It stars Avatar actor Sam Worthington, along with Thomas Jane and Colson Baker aka Machine Gun Kelly. The Hangover star Heather Graham has recently joined the project, reported Deadline.

Also Read | Where Is 'Pale Rider' Filmed? Know About The Locations Of Clint Eastwood's Western Film

The Last Son of Isaac LeMay filming location and details

According to productionlist.com, The Last Son of Isaac LeMay will be filmed at Banning, California, the United States of America. The movie is expected to begin production on April 6, 2020. It is currently under pre-production stage.

Banning is a city in Riverside County of California. It is located in the San Gorgonio Pass, which is also known as Banning Pass. The place shares geographic and regional features with its western neighbour, the city of Beaumont. Both the cities are around 80 miles east of downtown Los Angeles and 30 miles west of Palm Springs, each linked by freeway and railroad.

I will be an Executive Producer on a #western currently in #preproduction. Starring #samworthington and #machinegunkelly #mgk Strange times we are living in, hope you're all doing well. It feels so odd to share some good news during this time. Let's hope things get back to normal sooner rather than later. Go to my IMDb link in my profile to learn more about this movie. 🤠 #movies #producer #producerlife #hollywood #cowboy #montana #wyoming #wisconsin #texas #avatar #badass #thelastsonofisaaclemay #dreambig #nevergiveup #shootforthestars

Also Read | Where Was 'Love On Harbor Island' Filmed? All Details About The Television Movie

The Last Son of Isaac LeMay will be set in the Sierra Nevada in the 19th Century. It features Sam Worthington as LeMay, a murderous outlaw cursed by a terrible prophecy. He hunts down his offspring to prevent his own murder and targeting his son Carl, essayed by Colson Baker. With bounty hunters and the cryptic Sheriff Solomon (Thomas Jane) on their trail, all are set on a collision course toward a brutal game of cat-and-mouse. Heather Graham will be seen as Anna, Carl’s mother.

Donnybrook director Tim Sutton will be helming The Last Son of Isaac LeMay. The screenplay is from a Black List script by Greg Johnson. The movie is produced by Andre Relis, Luke Schuetzle, and Jibs Polhemus. Relis’ company VMI Worldwide will be looking over the project’s sales. David Von Ancken, Courtney Lauren Penn, and Brandon Burrows will serve as executive producers. The makers have not revealed a release date yet with more information being under wraps.

Also Read | Where Is Star Wars' 'Tatooine' Filmed? Know The Real Locations Of The Desert Planet