Viola Davis shed a light on the hardworking nature of late Chadwick Boseman during Ma Rainey's Black Bottom preview event. Read to know what she said and more. 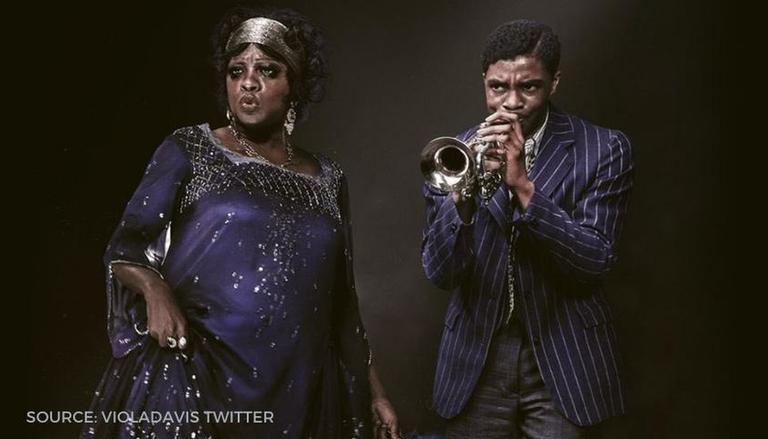 Ma Rainey’s Black Bottom is an upcoming Netflix drama film based on August Wilson’s award-winning 1984 stage play. It stars Viola Davis in the titular role along with Chadwick Boseman as Leeve in his last performance. A preview of the movie was recently held where Davis remembered her late co-star Boseman and praised his down to earth nature.

Viola Davis played Chadwick Boseman’s mother in Get on Up, a biopic on James Brown. She said that she is not competing with his real mother, but he was her baby. She stated that Chadwick was just an artist and it is just who he was. The actor mentioned that she does not know whether people will understand the “absolute impact” of her statement.

Davis explained that a lot of times people have business conversations in the disguise of artistic conversations. She gave an example saying, that they do not understand the difference between getting on set and demanding their vegan food being brought to them or their vegetarian dishes, or the dietary concerns, or having that car ready. The actor asserted that they do not know the difference between that and making choices as an actor and “getting down and dirty” and doing the work with leaving their ego and vanity at the door. Viola Davis noted that Chadwick Boseman loved it. He demanded that the latter kind of work. She mentioned that he demanded it in every single way, reported Variety. 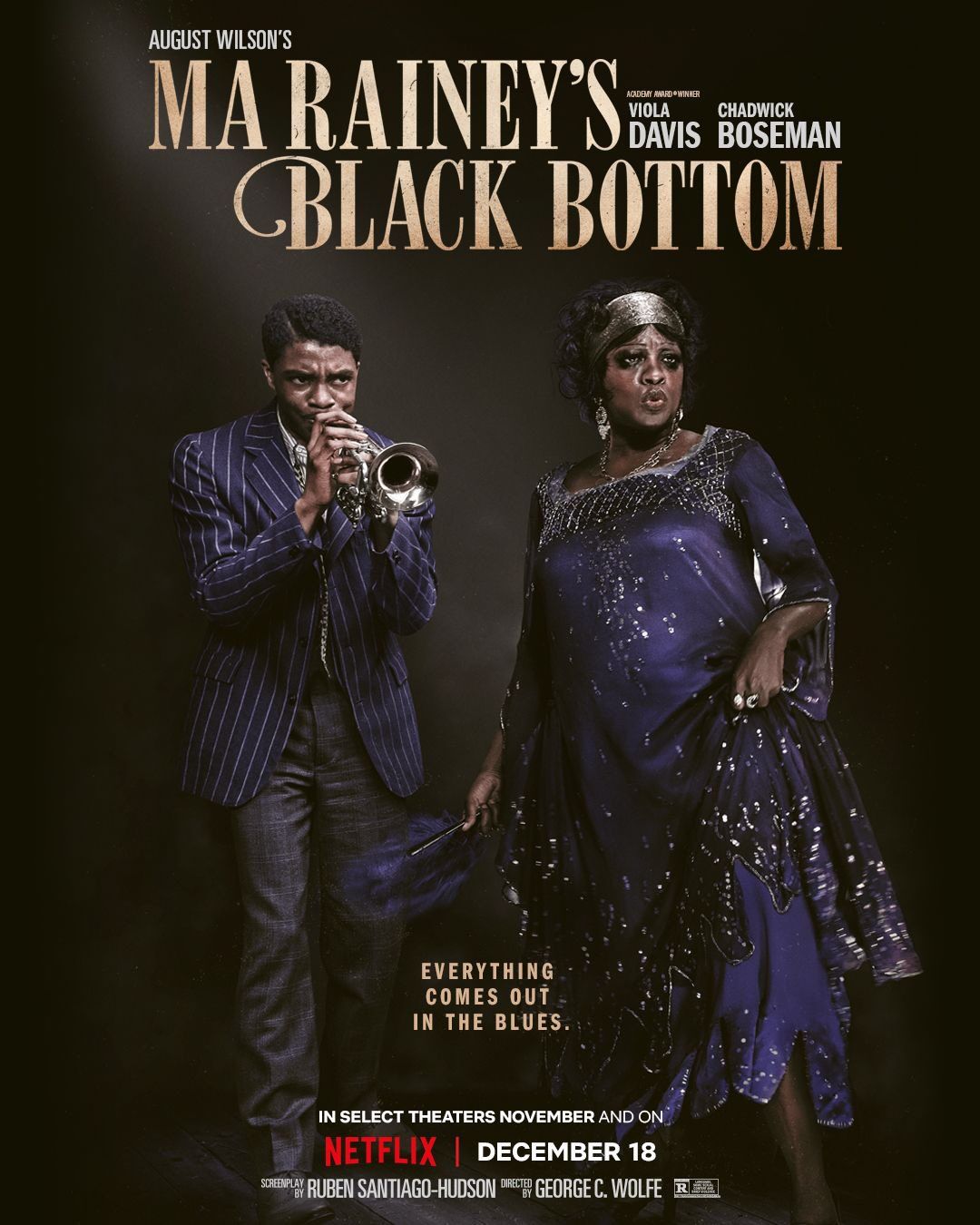 Ma Rainey’s Black Bottom director George C. Wolfe also shared his experience of working with late Chadwick Boseman. He said that the actor put his “entire being” into Leeve as the character demanded that because of the scale of the role. The filmmaker stated that Boseman put “every ounce of his heart and passion” to portray the character.

Wolfe mentioned that they had a two-week rehearsal period with the cast before filming. He recalled that Chadwick Boseman would frequently come to him and expressed his excitement on being a part of the rehearsal. The director called the experience a joyful one. He mentioned that when Boseman needed another take, it was just as ferocious and just as intense. 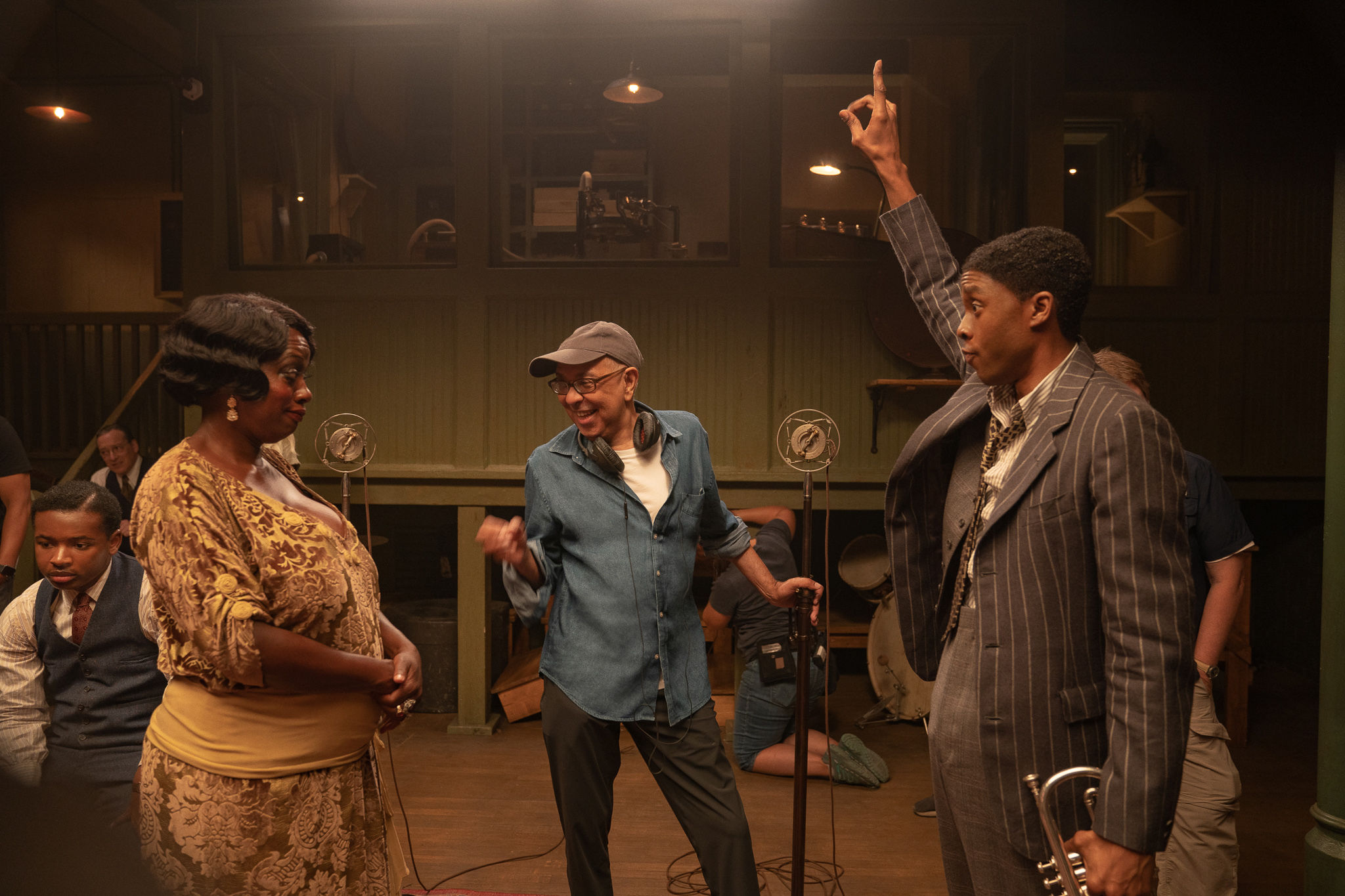 Ma Rainey’s Black Bottom cast also includes Glynn Turman, Colman Domingo, Michael Potts, Taylour Paige, Jonny Coyne, Jeremy Shamos and Dusan Brown. It focuses on a fateful recording session of “Mother of the Blues” Ma Rainey in Chicago 1927. The story deals with issues of music, race, relationships and the exploitation of black recording artists. The movie is scheduled to premiere on Netflix on December 18, 2020. Check out its official trailer below.

Ma Rainey’s Black Bottom serves as Chadwick Boseman’s last project. The actor passed away on August 28, 2020, after battling colon cancer for four years. At the time, the project was in the pre-production stage. It was set to have its preview on August 31, 2020,  but was postponed to pay respect to Boseman’s demise. Before his death, Chadwick Boseman was seen in another Netflix film, Da 5 Blood, directed by Spike Lee.