Viola Davis net worth details as her acting performance in 'Ma Rainey's black bottom' gets appreciated. Here is information about the same. 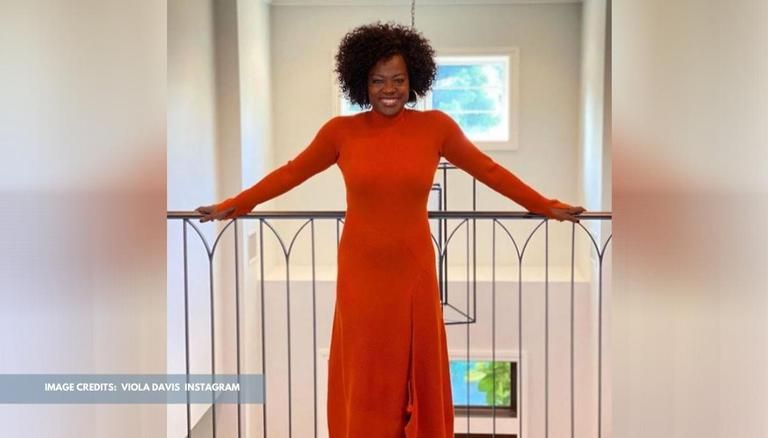 Viola Davis is garnering appreciation from all nooks and corners after the premiere of Ma Rainey’s Black Bottom. The actor shall also be honoured at Gotham Awards along with late actor Chadwick Boseman. As her acting performance continues to impress many, let us take a look at her net worth.

According to Celebritynetworth.com, Viola Davis’ net worth is $ 25 million. The amount is over a sum of Rs 184 crores when converted to INR. Reportedly, the actor used to charge $250,000 per episode of her popular series How To Get Away With Murder.

Viola Davis is an actor and producer and has established her self in the Hollywood industry. She is also associated with numerous philanthropic work and activism. The actor also charges money to endorse brands and appear for events and ceremonies.

Born in August 1965 in St Matthews, South Carolina, Viola has four sisters and one brother. The actor is a second cousin of actor Mile Colter who portrayed the character of Luke Cage from Marvel Comics. She developed an interest in performing arts at a young age.

Viola Davis has won an Academy Award, an Emmy and two Tony Awards. She is the first black woman to receive the Triple Crown of Acting and was also named by Time Magazine as the 100 most influential people in the world in 2012 and 2017.

Ma Rainey’s Black Bottom is a drama film directed by George C. Wolfe and is based on the play with the same title by August Wilson. The plot of the film revolves around a fateful recording session of “Mother of the Blues’ Ma Rainey in 1927 Chicago. Film’s cast includes Viola Davis, Chadwick Boseman, Glynn Turman and Colman Domingo.

Disclaimer: The above information about JViola Davis' net worth is sourced from various websites/ media reports. The website does not guarantee a 100% accuracy of the figures.