What Time Does 'Outside The Wire' Release On Netflix? Know All Details

2021 is going to be a busy year for OTT viewers with a horde of releases coming their way from streaming giants. Netflix has mapped its own plans with mostly their feature originals arriving this year. One among them is the sci-fi thriller Outside the Wire that is directed by the celebrated Swedish director Mikael Håfström. Clearly, Netflix knows what its doing by churning out off the mark movies to dissuade the audience from today's depressing reality, at least for a few hours.

What time does Outside the Wire release on Netflix?

Outside the Wire release, time and date are sooner than expected. The movie has officially confirmed to release on January 15, 2021. A week ago, Netflix dropped its official trailer and was instantly viewed by over 1M viewers. The netizens had many things to say, especially about the movie's lead actor, Anthony Mackie. 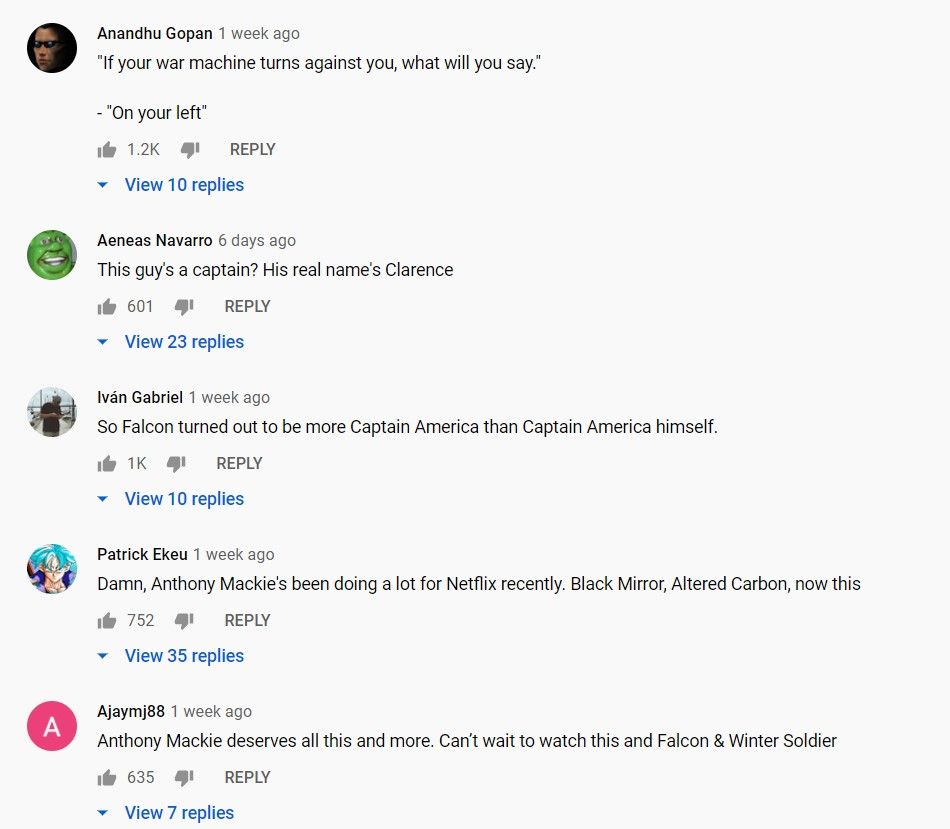 Outside the Wire movie plot and more details

Set in 2036, Outside the Wire tells the story of two characters, Leo (Mackie) and Harp (Idris) who are tasked to thwart insurgents seeking nuclear weapons in Eastern Europe.

"Idris and Mackie make a good pair in Outside the Wire, playing off each other's suspicions in a surprisingly subtle way given the over-the-top gunfire we're subjected to throughout most of the film," reports Digital Spy in their short review for the film.

Although the film is mostly marketed to be an action flick with shooting, fighting and countless rush of adrenaline here and there, the movie surprisingly also touches upon a number of socioeconomic aspects like racism, the ethics of AI, the ethics of drone warfare, all of which perfectly fit into the backstory of civil war.

2021 seems like a great start for Captain America fame actor Anthony Mackie as he embarks on numerous ventures, starting from Outside the Wire on Netflix and MCU's The Falcon and the Winter Soldier on Disney Plus releasing down the road. As for Damson Idris, the young star will certainly gain an incredible advancement in his career through his role in this movie.