Where Was 'Ava' Filmed? Know All About The Shooting Locations Of This Action Thriller

'Ava' starring Jessica Chastain was shot in various location. The action thriller directed by Tate Taylor is available on Netflix. Know where was Ava filmed. 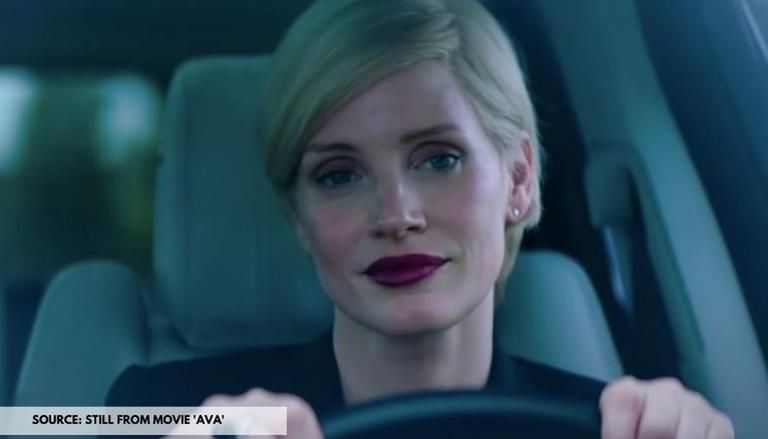 Ava starring Jessica Chastain was released on July 2, 2020. The action thriller movie revolves around a female assassin who works for an organisation, travelling the world, and taking up projects for the encounter. Her life goes downhill when she has to fight for her survival. The film was directed by Tate Taylor. The cast consists of Collin Farrell, John Malkovich, Geena Davis and Jess Weixler. If you are wondering where was Ava filmed, then read on to know about the shooting locations.

Where was Ava filmed?

The majority of the film was shot in Boston and Weston, Massachusetts, USA. The hospital scene in the first part of the movie was also shot in Boston. According to TheCinemaholic, the few scenes where Ava was engaged in a gunfight in Riyadh, and travelling to different locations to meet her supervisor in British Columbia have been shot in Boston itself. Despite having various chase scenes and fighting scenes, major production of the film was in Boston.

Also Read: Where was 'I'm Your Woman' filmed? Know shooting location of the crime drama

The trailer shows different scenic beauty, from beaches to highways and ending up in jungle houses. As per the portal, the whole movie was shot in the Boston and Weston. Apart from Ava, there were other few movies that were shot in the same location. These movies include Shutter Island, Legally Blonde, Good Will Hunting, and Knives Out. There are few movies that were shot in Weston, Massachusetts which includes Remedial Attraction

As the film focuses on Ava Faulkner, a recovering alcoholic who works for an organisation that takes out high profile individuals, the audience felt emotionally detached from the movie. With an IMDb rating of 5.4/10, Ava failed to connect to the viewers. According to Vulture, the movie was described as "choppy, lifeless, predictable action scenes jutting up against unbaked, middle-school-theater-production-level family drama." They even added, "Nothing in Ava feels that calculated. It feels like a movie where everybody involved just gave up halfway through."

Also Read: Where was 'Selena: The series' filmed? Know details about the shooting location

The movie was supposed to be directed by Australian writer-director Matthew Newton. He was replaced by Tate Taylor after assault charges against him surfaced the news. While Tate took over the direction, there were various action scenes that felt flat and had cut-to-cut sequences which felt disconnected. The viewers can watch the movie on Netflix.