Where Was 'Half A Sixpence' Filmed? Know Details Of The Musical Film's Shooting Locations

Read further and take a look at where was 'Half a Sixpence' filmed. The musical was released in 1967 and was filmmaker George Sidney's last directorial. 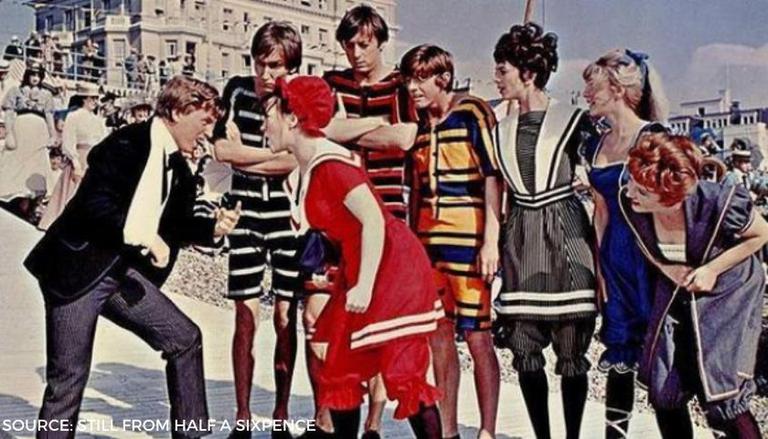 Also Read | Where was 'Goldeneye' filmed? Know all details about the shooting location

Where was Half a Sixpence filmed?

The musical drama's filming started on September 13, 1966, in England. According to reports, the film was supposed to be shot within four months, but its filming went over the schedule time. Half a Sixpence was shot in five major locations. The film's indoor scenes were filmed at Shepperton Studios in Surrey.

Half a Sixpence's Pier and beach scene was filmed at the Eastbourne, located in East Sussex, England, UK. Arthur Kipps' mansion scenes were filmed at the Blenheim Palace in Oxfordshire. The exterior of Shalfords Emporium was filmed at the Royal Tunbridge Wells in Kent.

Apart from all the prime locations in Kent, East Sussex and others, Half a Sixpence's shooting location also includes Oakley Court, Berkshire; Devil's Bridge, Ceredigion; and Ockham, Surrey. Reportedly, the film's original budget was $2.5 million, which was further increased to $3.3 million. Watch the film's trailer below.

Half a Sixpence trailer