Will Smith Opens Doors To His Fresh Prince Of Bel-Air Mansion; Turns It Into An Airbnb

Will Smith, a well-known American actor recently revealed that he will be converting the 'Fresh Prince of Bel-Air' house into an Airbnb for 5 nights. Read on.

The Fresh Prince of Bel-Air House, Now an Airbnb

The famous American sitcom, The Fresh Prince of Bel-Air aired for six years and now the house is being converted into an Airbnb with an exciting deal of 5 nights and it will be a delightful treat for the guests as it will be hosted by none other than Will Smith himself. The actor took to his Instagram handle to reveal this exciting news and look at how the fans reacted to this big surprise when Will Smith posted it. 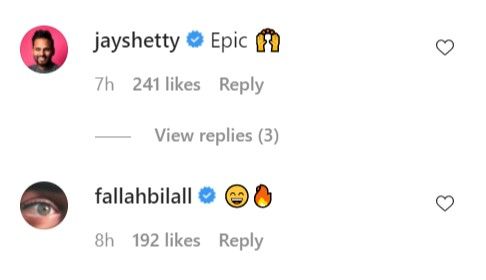 According to the reports by Travel and Leisure, The Fresh Prince of Bel-Air mansion will host guests for one night stay on the dates of October 2, 5, 8, 11 and 14 for only $30 per night. The guests will get a wonderful chance to stay in Will Smith’s wing of the house and a few lucky guests might grab a chance to pick anything from the actor’s closet. Initially, the place will be open for bookings for the residents of only two areas in Los Angeles. The house will have all the safety measures as per the guidelines of COVID-19. Guests will be able to book the mansion on Airbnb at 11:00 a.m. PDT, September 29 onwards.

Will Smith had posted another photo on his Instagram a few days ago, reuniting with The Fresh Prince of Bel-Air cast and revealed that since the show has completed 30 years, they will be reuniting on the show called “a for real Banks Family Reunion” only on HBO Max.

Also Read Will Smith Movies Where He Plays The Role Of Law Enforcer, See List Here