Year-Ender 2019: Hollywood Break Ups That Shook The Industry This Year

Hollywood Breakups were on an all-time high this year, with some strong relationships falling apart. See the list of celebrities who called it quits in 2019.

The year 2019 has had its fair share of ups and downs. While some of the greatest love affairs like that of Shawn Mendes and Camila Cabello were confirmed this year, the year also had its fair share of breakups. There were some of the most heartbreaking endings of romances like that of Adele and her husband of seven years Simon Konecki and Ryan Seacrest and Shayna Taylor were also a part of the year. Here is a list of some of the most devastating split-ups of the year.

Miley and Liam tied the knot last year after dating for almost a decade. The could were inseparable for a year after their marriage. Liam also sent his wife as a stand-in for him when he could attend the premiere of his movie. However, the couple called it quits in August this year after a year of marriage. The two share many pet animals together, and they have decided to co-parent their furry children. 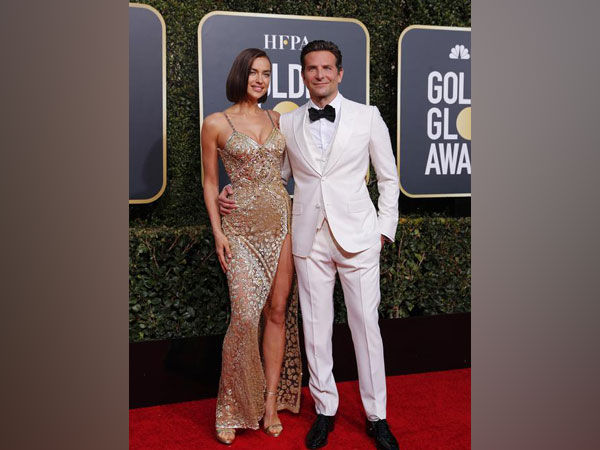 Numerous reports claiming that the couple’s relationship has been hanging by the threat did rounds for quite some time. However, a famous gossip website disclosed that the two have eventually called it quits. Bradley and Irina had been dating since 2015 and after four years of dating the two have amicably parted ways. The couple welcomed their daughter Lea De Seine in 2017 and are working on how to share custody amicably.

The couple shared the screen space in the television show American Horror Story and the netizens claimed that they are the perfect couple. The duo had been engaged for seven years before they broke up in March. The news broke after Roberts was seen kissing Triple Frontier actor Garrett Hedlund in the spring. Needless to say that the netizens were heartbroken after the news was released. Peters is now dating Boy with Luv singer Halsey.

Makeup mogul Kylie Jenner broke up with her boyfriend Travis Scott after two years of dating. Rumours of them getting engaged soon made rounds before the two parted ways. Their break up was one of the least dramatic affairs, with both Kylie and Travis concentrating on themselves and their careers. Kylie and Travis share a one-year-old daughter Stormi, and the two will allegedly be co-parenting the toddler.

Riverdale stars Camila Mendes and Charles Melton started dating a year ago. The two however decided to part ways this year. It has been alleged that the couple parted ways back in the fall season, but the news of the two calling it quits only came to light this month. Camila and Charles had quite a serious affair, as she was seen visiting his family in South Korea. Their fans are heart-broken about the split.