Zack Snyder's Justice League Was Going To Have A Black Superman Suit? Take A Look

#ReleaseTheSnyderCut has been a very big movement as fans from all over the world are pushing Warner Bros. to release the Snyder cut of the 2017 team-up movie Justice League. While the version that hit the theatres was partly directed by Zack Snyder, the project was completed by Joss Whedon. Zack Snyder left the project due to his family complications and a tragedy. The movie he made was very different from what was finally released, and the fans want to see it too. Earlier today, Zack Snyder also reportedly shared some unseen stills of Superman in a black suit before taking them down from his profile. Take a look at the picture here.

Zack Snyder releases a new still from Justice League with Superman in a black suit: 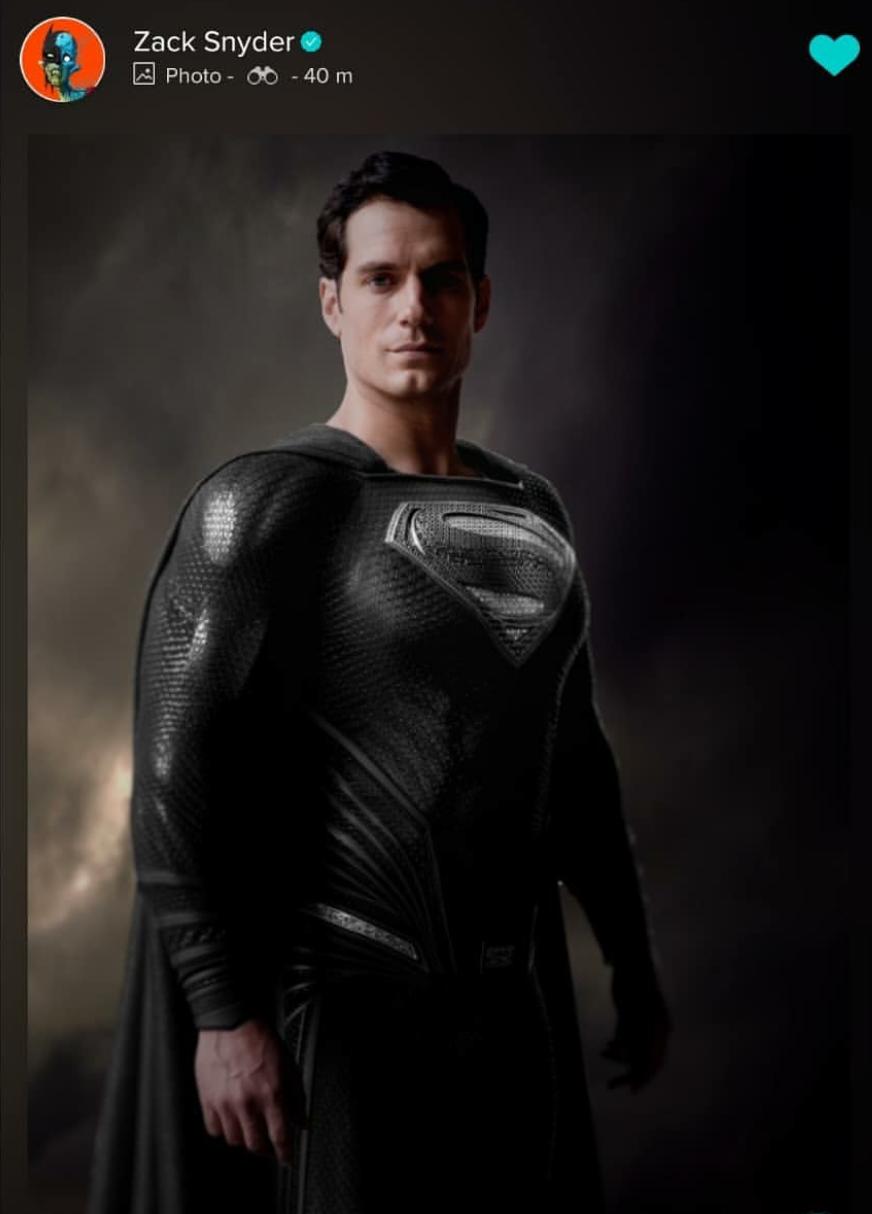 Despite so many reveals about the original plot of Justice League by Zack Snyder, the production house is reportedly still not ready to release the Snyder cut. The film that was finally released had been directed by Zack Snyder but went through a lot of changes after Joss Whedon took over the film. Joss reshoot most of the scenes of Superman, where fans could see his infamous CGI upper lip. Superman was also seen in his blue suit, unlike the Snyder cut where Superman was going to wear a black suit just like he did in the comics. Fans have often questioned why did Superman not wear the black costume in the 2017 Justice League as he did in the comics after he was resurrected from his death. 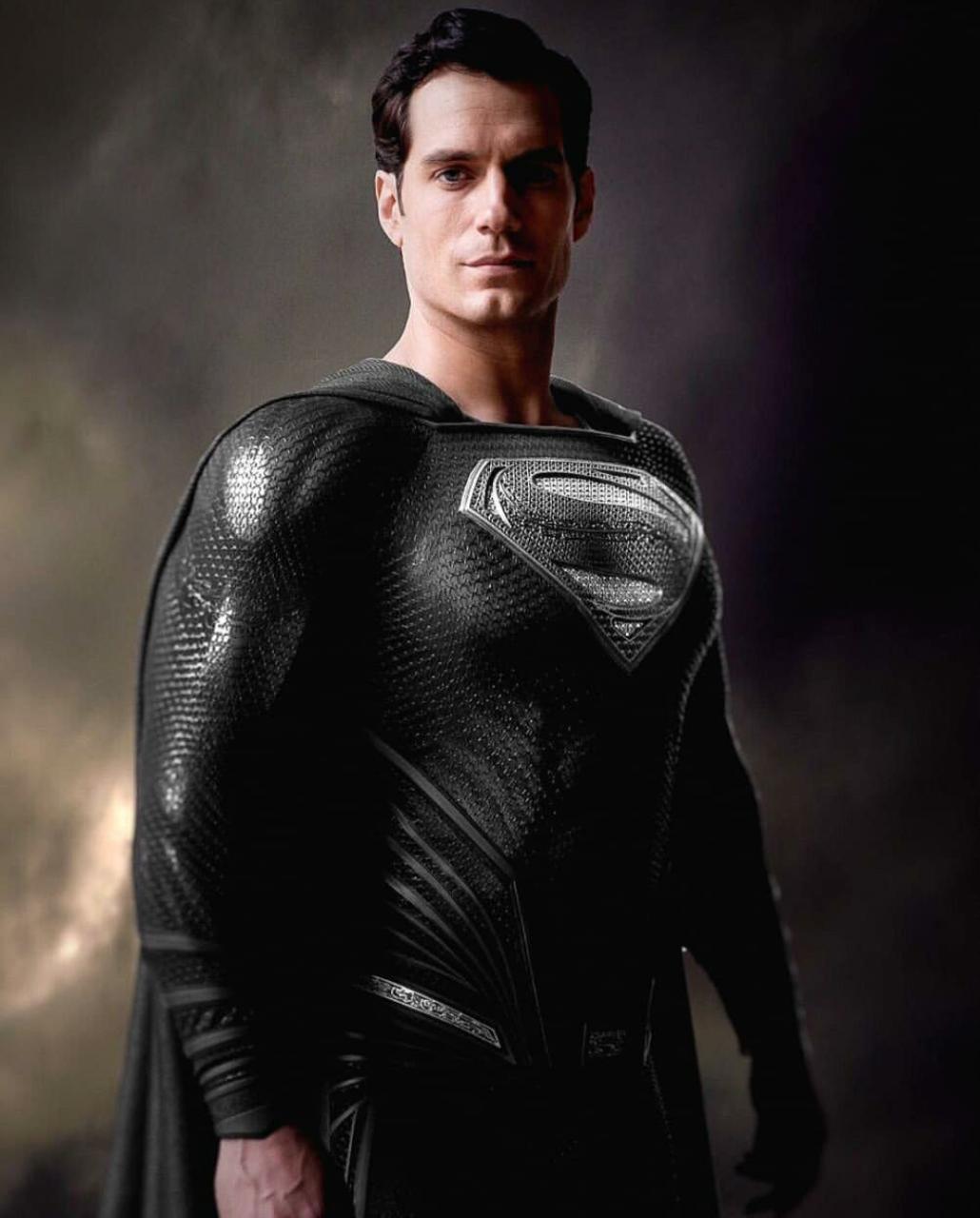 The answer will surprise you. It is reported by several entertainment portals that Snyder had used the blue suit during shooting and was going to make it black in post-production. The image that Snyder shared also looks like an unsaturated shot of the blue suit. It was reported that many editors who work on such things said that it is possible and is achievable. We do not know what plans Zack Snyder had for Justice League. But fans sure do want to watch a version of his cut and hope to see the same black suit that Superman wore in the comics after returning from his death.