Zayn Malik has reportedly been dropped by his music label, following the singer's recent altercations with Gigi Hadid and her mother Yolanda Hadid. 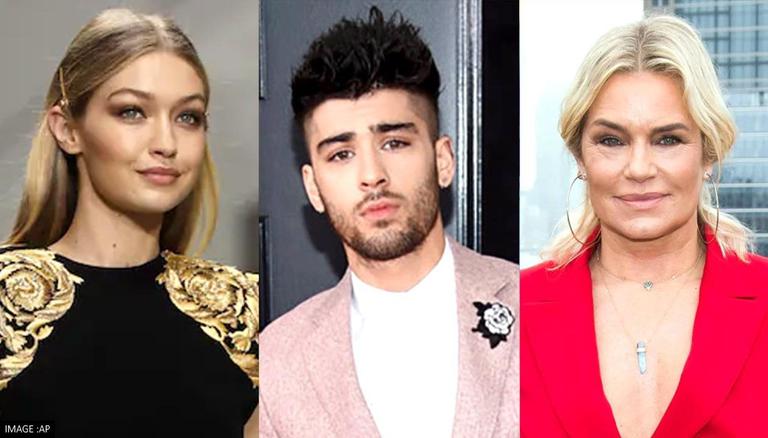 
Zayn Malik has been dropped off by his record label amid the ongoing feud with Gigi Hadid and Yolanda. The singer, who has been slammed with harassment charges against Gigi's mother Yolanda Hadid will no longer collaborate with RCA Records. According to New York Post, via Just Jared, the Tightrope singer feels like 'life is out to get him'.  A music executive told the publication that Zayn is finding it difficult to deal with the fame he had as an alum of One Direction as well as the fear of people perceiving him as 'ungrateful and arrogant'.

The news of his dissociation from the musical label comes shortly after the supermodel's mother claimed that he struck her while Gigi was not at home. Although the couple has apparently parted ways, they will continue to co-parent their daughter Khai. As per People reports, Gigi Hadid wants to raise their daughter in a 'civil way' without depriving her of Zayn's love. She ardently believes that Khai 'needs her dad'.

Following the altercation with the Hadids, Zayn took to his Twitter account and expressed disappointment at how this news was leaked to the press. The post read, “As you all know I am a private person and I very much want to create a safe and private space for my daughter to grow up in. A place where private family matters aren’t thrown on the world stage for all to poke and pick apart."

"This was and still should be a private matter but it seems for now there is divisiveness and despite my efforts to restore us to a peaceful family environment that will allow for me to co-parent my daughter in a manner in which she deserves, this has been ‘leaked’ to the press," he added.

According to a report from The Mirror, the singer is keen on avoiding any custody battle over their daughter. He will reportedly fight with 'every ounce of his body'. The report also mentioned that despite Gigi's keenness on co-parenting their child, things could get messy as her mother could potentially make a move legally about the custody.