Set in the lush green village of Kuthiathode in Kochi, crisscrossed by backwaters, the movie has adopted screen-life technique of storytelling.

What idea do people have with a Sony GoPro camera in hand? Take it out for your next vacation trip and flaunt your adventure to others? But, what kind of audience can you hold up to see a few minutes of those shaky, handheld shots without jarring their eye, let alone your own?

But in the hands of young independent filmmaker Rahul Riji Nair, it has metamorphosized as a tool to tell a captivating 72-minute drama Kalla Nottam (The False Eye). 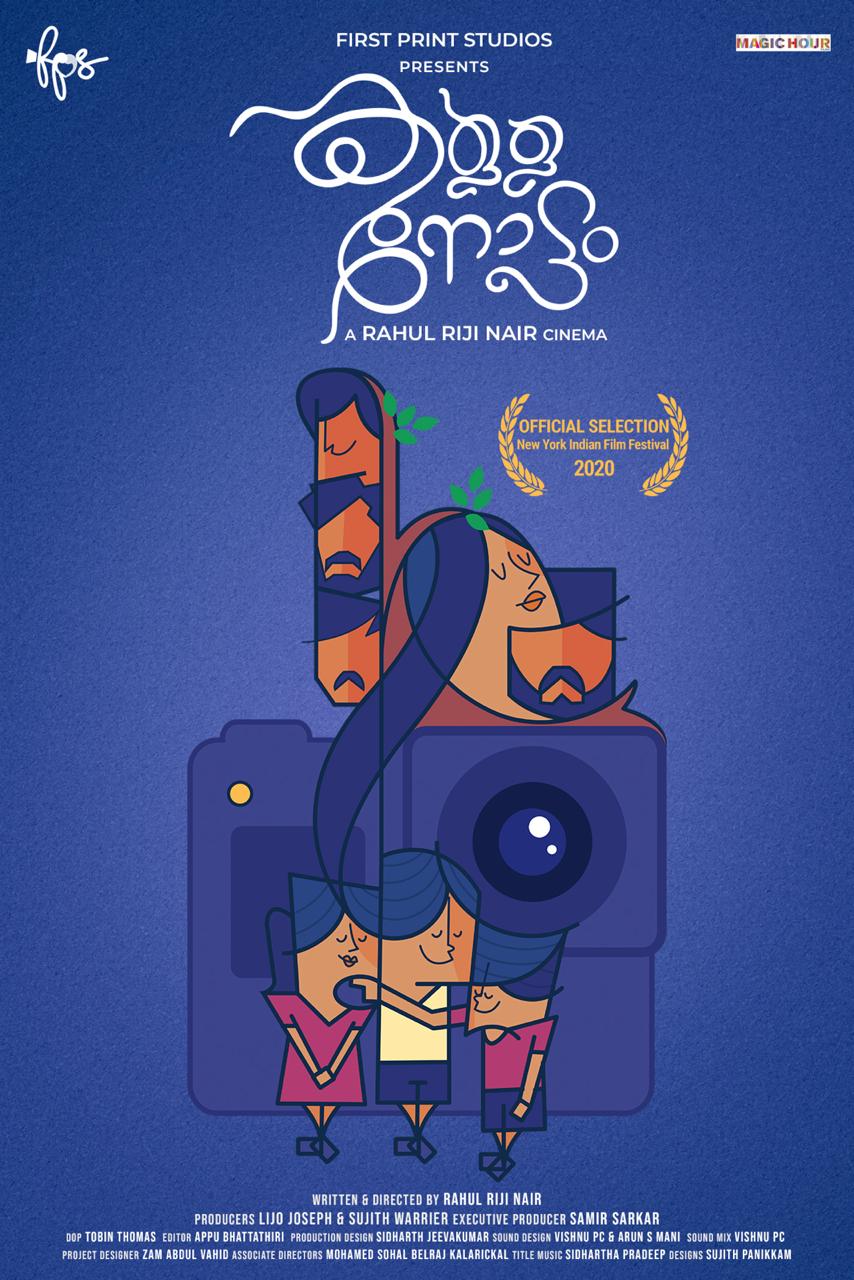 Read: 'Raat Akeli Hai' Review: A Must-watch Whodunnit In UP Style For Crime And Mystery Lovers

Set in the lush green village of Kuthiathode in Kochi, crisscrossed by backwaters, the movie has adopted the screen-life technique of storytelling, where the film takes place within the screen of GoPro. It begins with 10-year-old Vincent (Vasudev Sajeesh Marar) chimeric dream to make a movie, using a GoPro that he stole from a grocery shop.

Soon, Kishore (Suryadev Sajeesh Marar) and Rosy (Ansu Maria Thomas) join the whacky quest of Vincent’s film making venture turning themselves as hero and heroine, blending the shrill and noisy trio imitating all that is of an adult melodrama. The wild mimic shooting and dodging bullets imagining plantain trees as villains, Kishore yelling out to the camera to keep focusing on the male hero more than his female counterpart adds frolic and taunts norms.

Soon, the handheld camera changes hands from the kids to the moral police brigade — a group of young unemployed men who assume themselves to be the ‘keepers of culture’. But in reality, they cannot come in terms with other’s way of life and their lack of it.

The camera gets snatched by these voyeuristic men and in a fast-past imbroglio, gets Vincent’s elder sister at the receiving end of it. What follows is a squabble between men. As chaos multiplies, it ends with the camera being a still spectator to a human tragedy.

Kalla Notam, is no doubt the first feature film made in Malayalam, using the screen-life format. Rahul has admirably spun a story that reflect the gaping drawbacks of the Kerala society in terms of its ideas of morality and the way it sees women. The shaky camera doesn’t fail to expose the glaring deprivation of the human mind ( man video graphing another human getting beaten up by a mob) and orthodox thoughts that society has normalised (husband blaming his wife for childlessness).

The avant-garde film, surprisingly made in a week, with not even a gimble must have tested the spine of DOP Tobin Thomas along with the director. The breather that the director provides in the screenplay — the underwater shot and the chicken coop shots while the story proceeds in the background, is admirable.

The sound department as a whole comes at its best in the second half while the adult cast — most of them being director’s favourites in his previous project Ottamuri Velicham — Vinita Koshy and Renjith Shekhar Nair, has delivered consistently.

Rahul’s low budget venture for sure has no parallels from the Indian independent film fraternity in terms of its style of storytelling. In the same line, there is no equivalent translation in English for the phrase ‘kalla nottam’.

For what the film wants to convey, it feels, The aberrated eye comes closer. Do not miss this raw, captivating movie experiment. 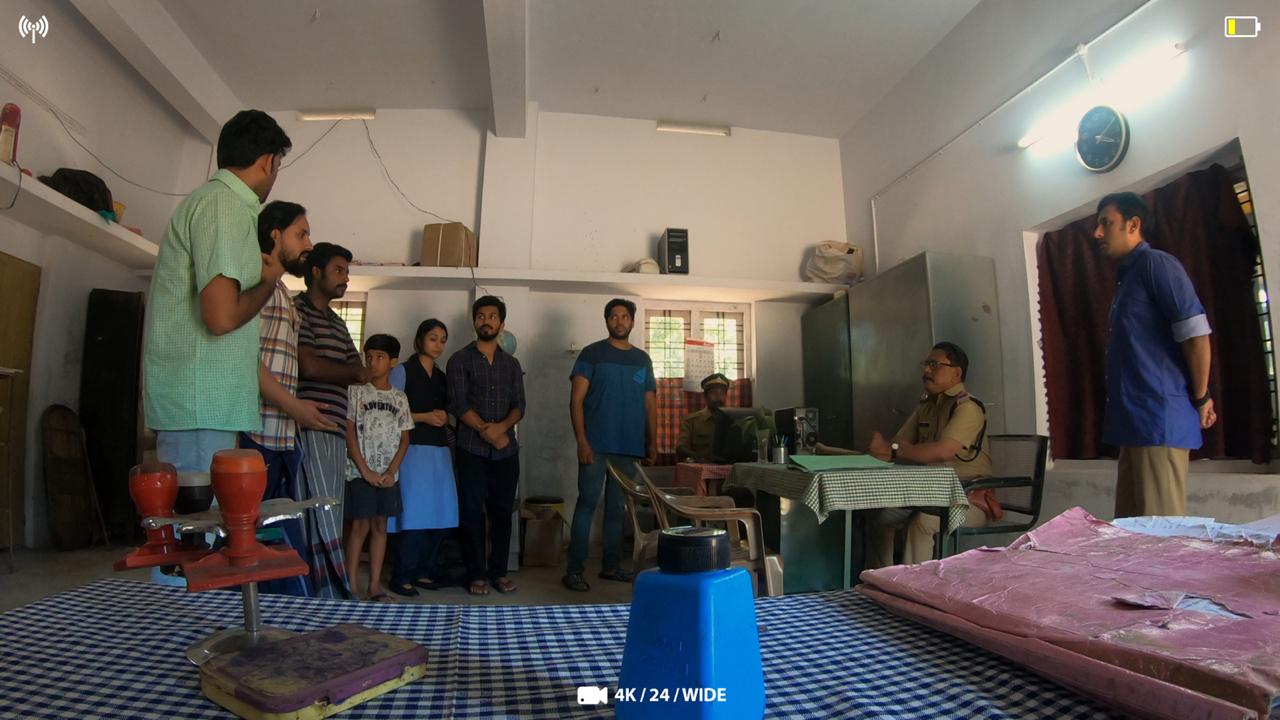