English singer and songwriter, Adele recently opened up about her decision to divorce Simon Konecki and revealed that she was just going through the motions. 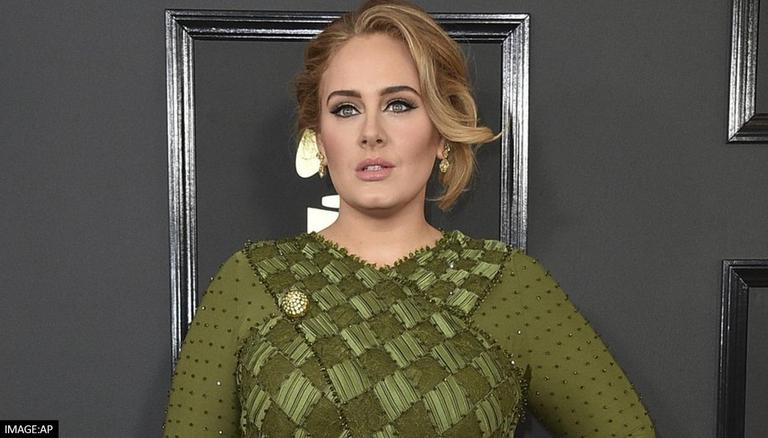 
As Adele is gearing up to release her new song, Easy on Me, she opened up about her divorce from Simon Konecki and revealed that she was not happy and was just going through the motions.

She also opened up about how they both kept their separation news to themselves for a very long time and admitted that none of them was hurt.

Adele talks about her separation from Simon Konecki

According to a recent interview with Vogue and Vogue UK, artists Adele talked about her divorce and how she was moving forward and healing from it. "I was just going through the motions and I wasn't happy. Neither of us did anything wrong,” she said. She further opened up about how neither of them was hurt and she just wanted her son to see her real love and be loved while stating how it was important for her. Adding to it, she mentioned that she had been on her journey to find her true happiness ever since.

Adele further revealed how she and her ex-husband kept the divorce news to themselves and had to take their time as there was a child involved. Speaking about Konecki, she added that she would trust him with her life and admitted that she chose the best person to have a child with. “That – after making a lot of knee-jerk reactions — is one of my proudest things I've ever done,” she added.

She explained how she had a hard time reconciling the fact that the divorce truly affected their son, Angelo. She even opened up about how her son reacted to her divorce and stated, “He said to my face, Can you see me? And I was like, Uh, yeah. And he was like, Cause I can't see you. Well, my whole life fell apart in that moment. He knew I wasn't there. That's when I started sharing with him."

She further mentioned how she was attending therapy as a part of her healing process and revealed how her therapist asked her to sit with her little 7-year-old self and recall her feelings growing up, especially her issues with her late father. She then spoke about her relationship with men in general and added it’d always been “You're going to hurt me, so I'll hurt you first. It's just toxic and prevents me from actually finding any happiness."