Harry Styles, Florence Pugh, Chris Pine and other members on Don't Worry Darling has been isolated as a member tested positive for COVID-19. Know details. 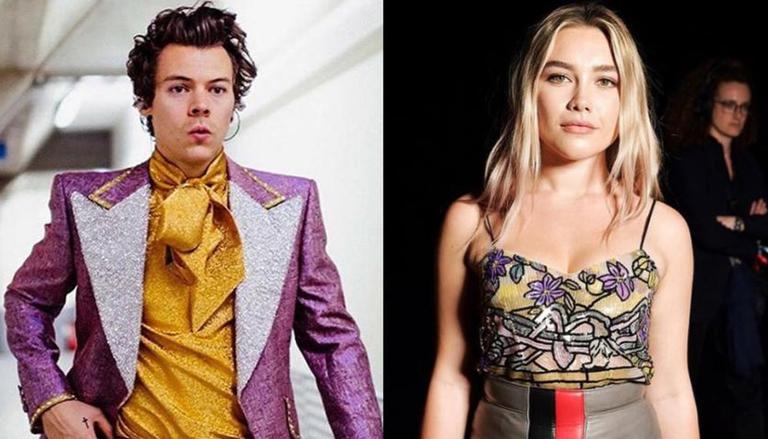 Don’t Worry Darling is an upcoming psychological thriller film. It features Harry Styles, Florence Pugh, Chris Pine, Gemma Chan, KiKi Layne and others. The shooting of the movie was commenced in late October 2020 but was stopped recently as a member tested positive for coronavirus or COVID-19.

Deadline recently revealed that New Line has temporarily shut down production on Don’t Worry Darling, directed by Olivia Wilde. It is because a crew member has contacted COVID-19, confirmed the studio as they put an immediate hold on the project. The positive test came during the routine testing which is now mandatory. The makers were said to be following strict protocols on the sets.

The company has not disclosed who has been tested positive for COVID-19, but it is said that the person is not from the principal cast. However, it is someone who was in close enough proximity to them that the shut down was deemed necessary to find out if anyone else on the production has been exposed. Currently, there is no news of others being contacted with the novel virus.

Don’t Worry Darling will halt at least for around 14 days, with the standard quarantine period recommended in the safety guidelines. Actors, crew members and everyone on set have been isolated. The movie had just started production and has been in production for a couple of weeks in downtown Los Angeles. Now it is said that the shooting will resume as soon as the quarantine period ends.

There have been several cases where production was stopped due to positive COVID-19 tests. Previously, shooting on Matt Reeves-directed The Batman was halted as the lead actor Robert Pattinson was reportedly found positive during the COVID-19 test. Tom Hanks was also set to start filming Elvis Presley's movie, helmed by Baz Luhrmann, before he was tested positive for COVID-19.