Here we've got the details about how to watch BTS' Golden Disc Awards performance online for the ARMYs on January 9 and 10. Read further details below 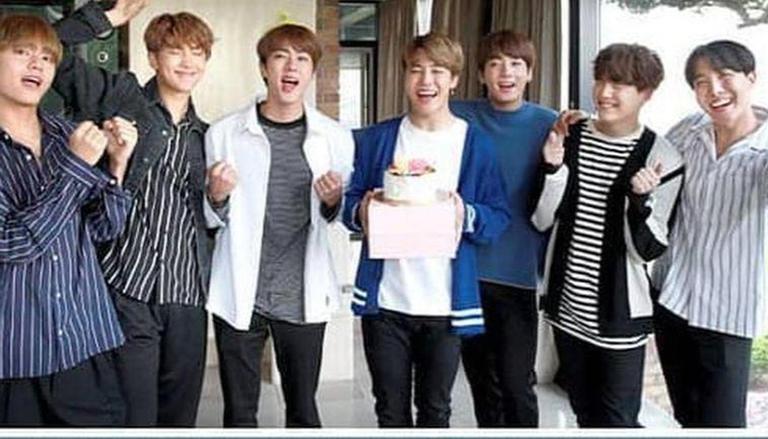 On January 9 and 10, 2021, the Bangtan Boys will take the stage for their first performance of the year at the 35th Golden Disc Awards. The two day and three-hour event will start at 3.50 pm KST/ 1.50 am ET on January 9. The South Korean group is nominated for both the Digital Song Division category for their single Dynamite which released in August 2020 and the Album Division category for the album Map of the Soul, released in February 2020. BTS is also nominated for the Popularity Award. Here we have got you all the details on how to watch BTS’ Golden Disc Awards 2021 performance online.

Along with the Bangtan Boys, other performers at the Golden Disc Awards would be TWICE, NCT127 AND SEVENTEEN. The Golden Disc Awards has two options for the ARMYs on how to watch the awards ceremony. The first is to pay for access of the live broadcast on LiveCon.TV. The viewers can pay to watch the live awards show for $5.99, which allows them to watch for both the days. The Golden Disc Awards also has another deal of $9.99, which allows fans to access the live award show for both the days as well as VOD recording of the event. According to the LiveCon.TV, all the options will include English subtitles, which makes it easy to follow along for the non-Korean speaking ARMYs.

According to Stylecaster, the Golden Disc Awards will also be posting the performances on its YouTube channel. For those who wish to watch the awards show for free, may watch it on their official YouTube channel at no cost. However, fans might have to wait a while till the broadcast finishes airing.

Also read: Remember The Time When BTS' Jimin Revealed The Name Of His Hollywood Crush; Read