The first look of Guru Randhawa's latest song titled Mehndi Wale Haath was out two days ago. Today, the teaser of the song is out. Read teaser review below.

The first look of Guru Randhawa's latest song titled Mehndi Wale Haath was out two days ago. Today, the teaser of the song is out. The song is presented by Gulshan Kumar and T-Series. The video of the song has been directed by Arvind Khaira and will feature Guru Randhawa and Sanjana Sanghi. Read further ahead to know more about Mehendi Wale Haath teaser review.

Also read: 'The Power' Trailer Review: Vidyut Jammwal At His Best In This Violent Action Thriller!

The song is written by Sayeed Qadri and is sung by Guru Randhawa whereas the music is given by Sachet-Parampara. The teaser video starts with Sanjana, who is all set for her wedding. Guru Randhawa, who is away from her sees a flashback of the two of them spending time together.

The video later shows the Mehendi ceremony of Sanjana, who seems sad since Guru is away. The other half of the video shows Guru Randhawa on his duty as a part of the armed forces and Sanjana waiting for him to arrive for them to get married. The video ends by stating that the song would be out on January 14, 2021.

The 34-second teaser shows immense love between the characters that are beautifully portrayed. The voice of Guru adds more intensity to the song. The melodious tune of the song creates a soothing effect on the listeners. The sound effect of the arms and ammunition leaves a lasting impact in the mind. Fans are loving the teaser and can’t wait for the song to release. They have showered immense love on the teaser in no time. 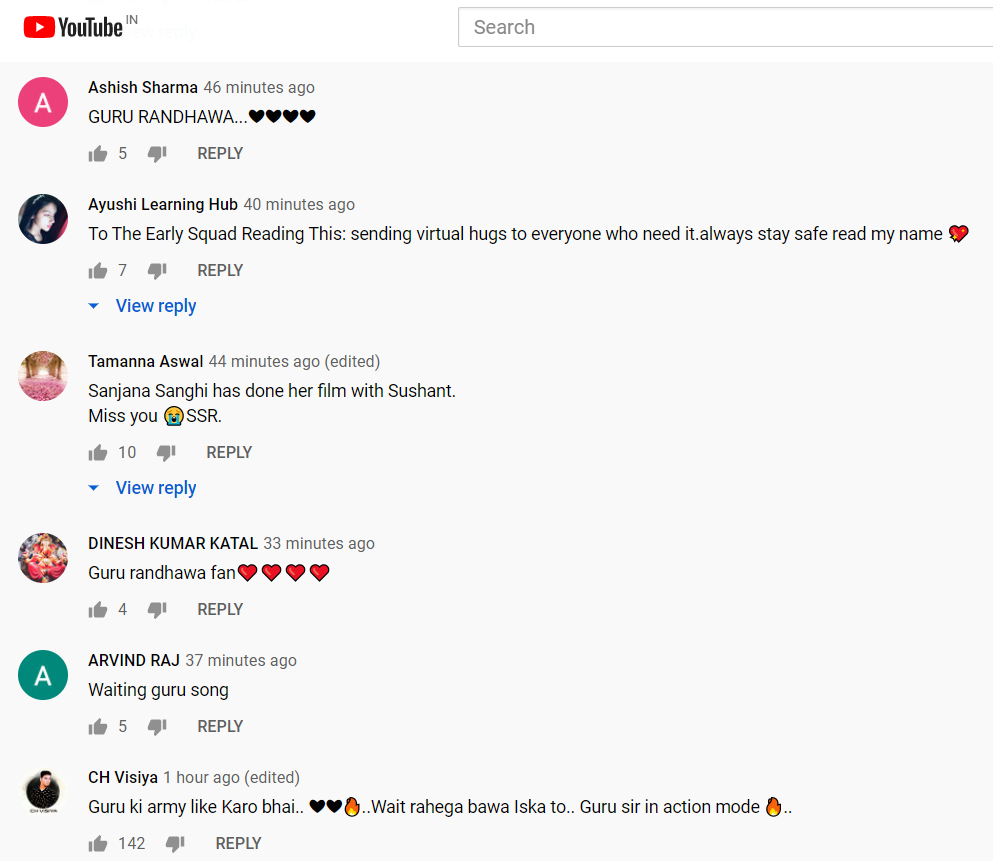 Guru Randhawa also shared the Mehendi Wale Haath teaser on his Instagram and urged his fans to stay tuned for the release. Earlier, he shared his army look from the song. In his caption, he wrote that his new single was dedicated to the bravest hearts who set a true example of what is it to love and be there for your countrymen. He also said that he was glad to redefine this love with his song. Fans could not stop gushing over his post and sent loads of good wishes to him.