Cobra stars Vikram, Irfan Pathan, Srinidhi Shetty, and Babu An tony. The film is expected to release in 2021. Read the Cobra teaser review below and more.

Actor Chiyaan Vikram is in full form portraying an ingenious math genius who commits crimes using his mathematical talents, by using the pseudo-name 'Cobra' in the upcoming 'Cobra' teaser trailer, released yesterday on YouTube. The teaser trailer also gives audiences a good look at Irfan Pathan's acting debut in this Tamil flick, where he portrays an agent sent to stop Vikram's character as they embark on a globetrotting crime-solving adventure. The film will also star Srinidhi Shetty, Mrinalini, Kanika, Padmapriya, and Babu Antony in supporting roles. Watch this enthralling teaser trailer here:

Cobra is directed by R Ajay Gnanamuthu, who is well known for his previous hits Demonte Colony and Imaikkaa Nodigal. A.R Rahman is the music composer for the film and this will be Vikram and Rahman's fourth collaboration after films like Pudhiya Mannargal (1994), Raavanan (2010) and I (2015). The trailer features Vikram as the titular character 'Cobra' in a unique look where the teaser begins with him quoting "Every problem has a mathematical solution". Cobra is regarded as a 'genius mathematician' who solves crimes using his mathematical skills in the most 'casual' ways.

Vikram is seen as a maths teacher in a school for underprivileged kids where a woman, played by Srinidhi Shetty, apparently has a crush on him. The teaser then goes on to show Cobra masquerading different disguises to possibly evade authorities as Irfan Pathan's character, in his dashing suit, goes on the chase to capture the 'Cobra', as the latter takes them on a mystery-solving journey around the world. Irfan Pathan says "He plays with numbers, right? I'll give him more numbers to play this time!".

The film promises us tension-filled action and chase sequences, shot beautifully by cinematographer Harish Kannan. The final scene of the teaser ends with goons beating up 'Cobra' and asking if he is 'the math teacher', to which Vikram laughs hysterically. The teaser gives us very little insight as to what crime Cobra is accused of, perhaps to raise the curiosity of the audience. Irfan Pathan does feel like he's hamming up most of his dialogues though, often with an exaggerated stiff voice screaming "WHAT THE HELL!'. The background music of the teaser is very trippy and the action sequences are quite gripping, but anything more would just be left up to speculation at this point. 'Cobra' is expected to release in 2021 and will be released simultaneously in Hindi, Tamil, and Telugu languages.

Some social media reactions to the teaser:- 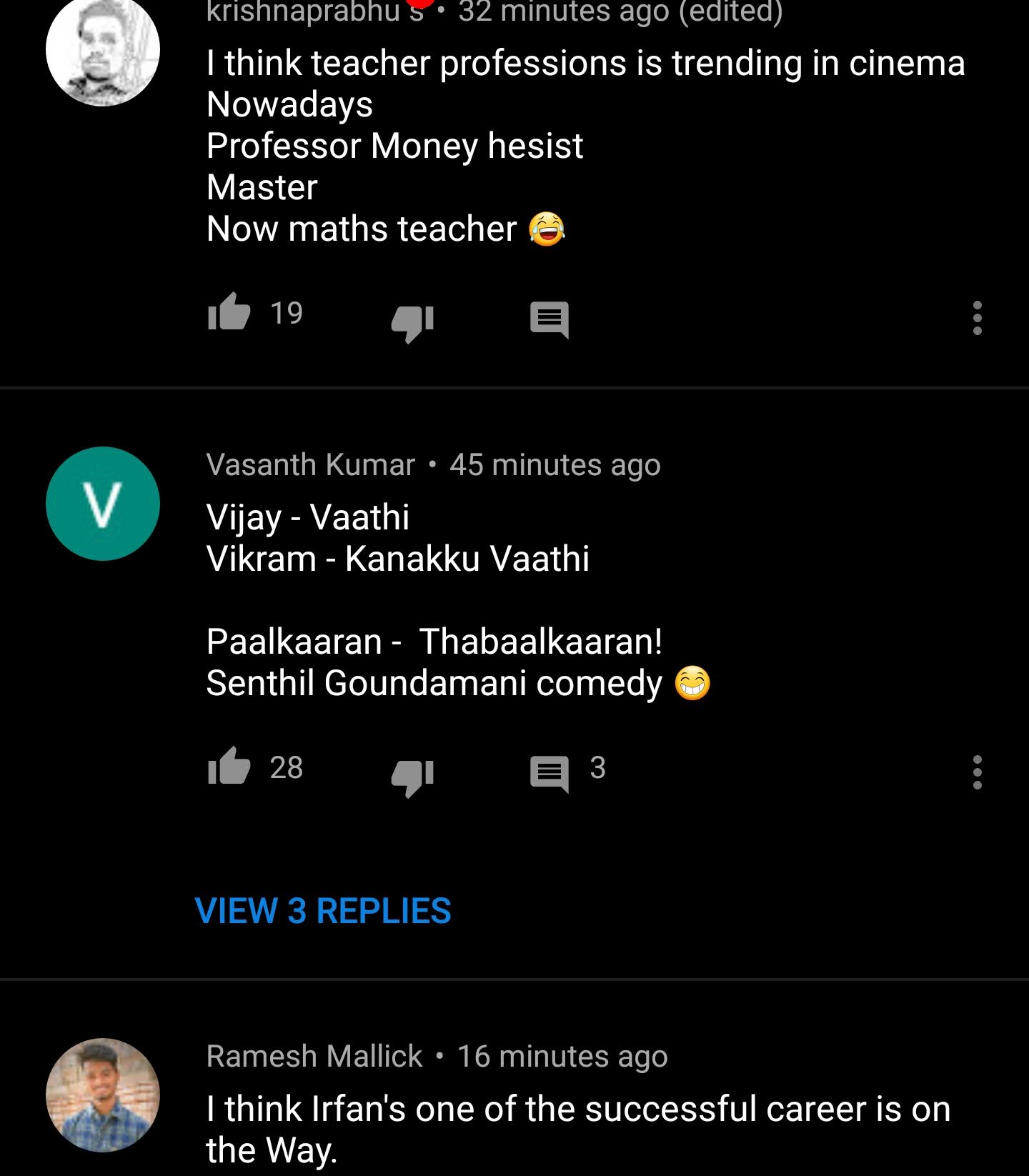 Here is the highly anticipated teaser of #ChiyaanVikram's #Cobra

Read more: A R Rahman Hops On Board For 'Cobra', Teaser To Be Out On January 9, See Tweet Here