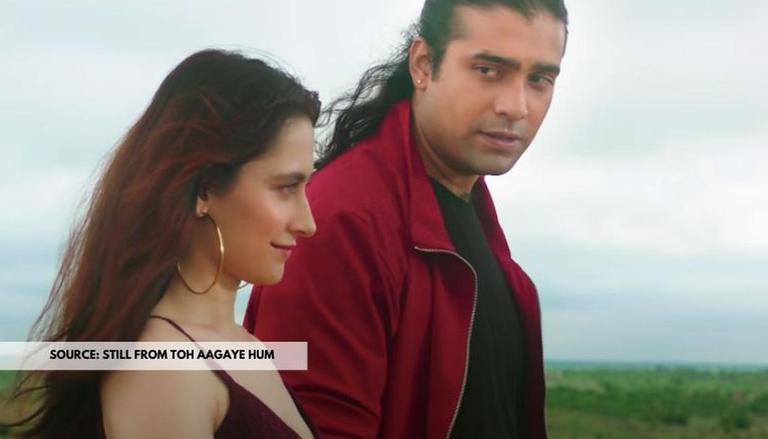 After delivering their hit song Tujhe Kitna Chahein from the movie Kabir Singh, Jubin Nautiyal and Mithoon are back together for a new single. Their new song, Toh Aagaye Hum premiered today on YouTube. The song already has already crossed 2 million views. The music video features Mithoon, Jubin Nautiyal as well as Sanjeeda Shaikh. Read further ahead to know more about Toh Aagaye Hum song review.

The song is penned by Sayeed Qadri and is sung by Jubin Nautiyal whereas the music is given by Mithoon. In the music video, Mithoon acts as a cupid between Jubin and Sanjeeda Shaikh. The video starts with Mithoon entering a palace in Rajasthan and finds a diary which includes poems and a picture of Sanjeeda. While he reads the poems, a flashback appears where Jubin tries to impress Sanjeedha but she doesn't entertain him. Jubin tries to find her everywhere in the city and stumbles across her again but runs away after being embarrassed.

Later on, Mithoon roams around the city to find Sanjeedha, who goes by the name Khushi. Director Ashish Panda shot in beautiful regions of Rajasthan, from sand dunes to lakes, he has captured the beauty of the state. Once Mithoon finds Khushi, he asks her to take the diary and read it. On the other hand, he finds Jubin in a cafe where he was performing and asks him to run and find the leading lady. In the end, Sanjeedha is seen waiting for Jubin and finally, the cupid's job is done.

The love tale between the characters is portrayed beautifully. The melodious voice of Jubin adds more to the scenery and will make you feel quite romantic. Mithoon has narrated a few verses that have a deeper meaning. The video ends with a beautiful note by Mithoon, "Kisi ko pyaar ho kisi see bhi, ek tarfa hi kyu nahi, unhe jahaan me mila deta hai koi na koi." The fans are loving this duo and can't get over the song. Some are feeling, 'speechless', and some say they can't describe their feelings. 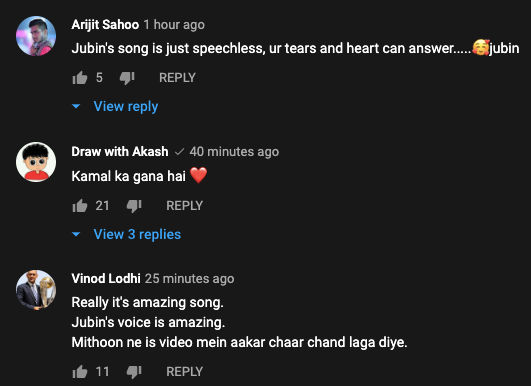 Jubin recently took to his Instagram to share a glimpse of the song. He told his fans that he is in love with the tune and that it is 'their time to fall in love'. His celebrity friends and fans can not stop praising the song. Check it out: 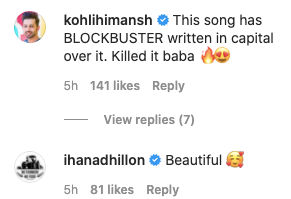