Singer and composer Raftaar's Kalamkaar managed to sign a deal with French Music Distributors, Believe. Take a look at what he has to say about the deal

Believe is a Paris-based independent digital music distribution and artist services company. It has been working with some of the independent and popular musicians around the world over the years. Believe has now partnered with singer, music composer and producer Raftaar's Kalamkaar. They will help the artist extend his digital music distribution service arm to the burgeoning independent hip-hop label headquartered out of India. 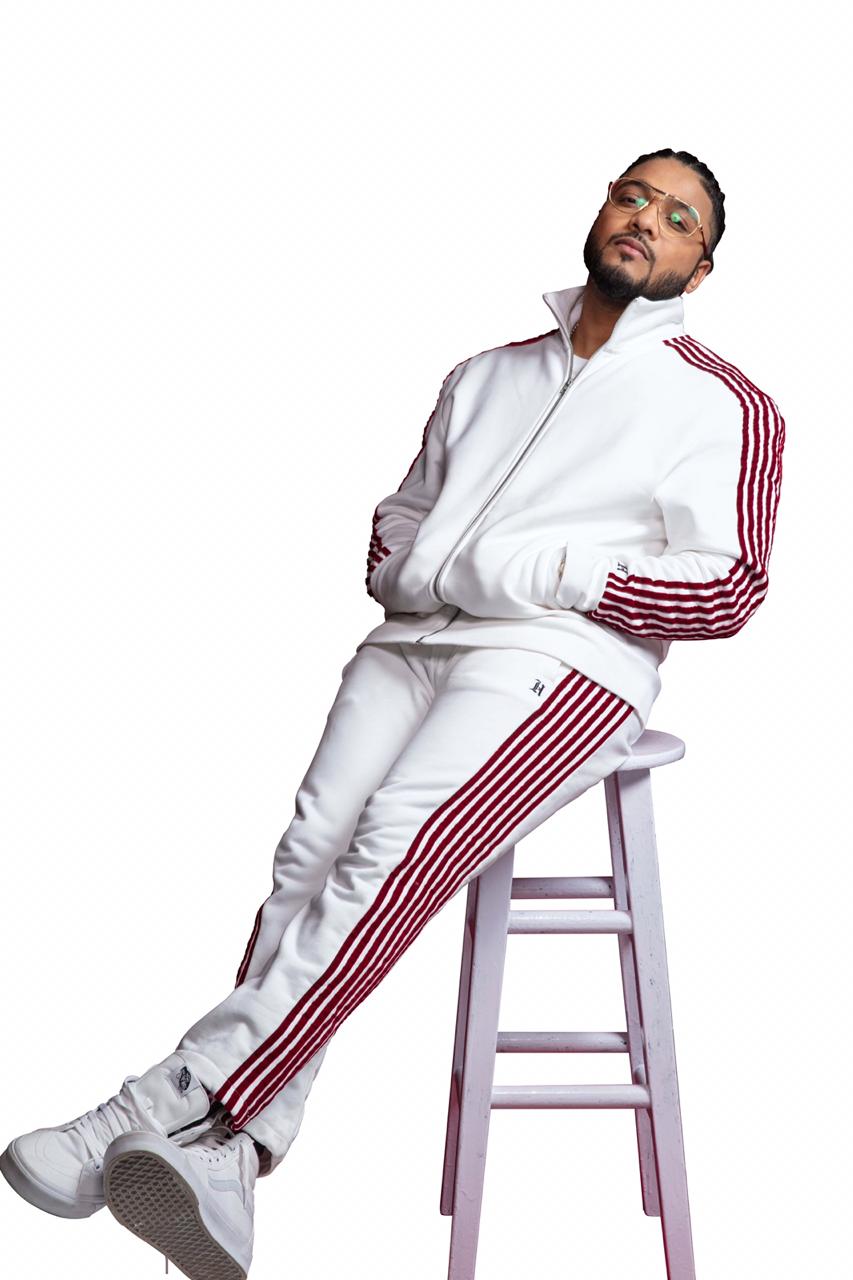 Raftaar shared that he is super excited that Kalamkaar has partnered with the world's leading digital distributor of independent music. He added, "We did this to digitally distribute and promote our works on legal download platforms. There is some stellar content coming your way by the remarkable crew of Kalamkaar in 2021. Watch this space for more!”

Believe has partnered with several other Indian artists in the past few years. They also recently made a deal with popular Haryanvi artist Vishvajeet Chowdhary and Tamilian film composer and singer Leon James. Artists who were already a part of the distribution company are Zaeden, Sachin-Jigar, Indar Chahal and Harvy Sandhu.

Kalamkaar is co-founded by Raftaar and Ankit Khanna. The company has independently launched over 96 music videos to date accumulating more than 117.4 million views and a 730,000-subscriber base organically. The name of the company Kalamkaar means a writer. It was formed with young artists such as KR$NA, Deep Kalsi, Brishav, Karma, Rashmeet Kaur and Yunan.

Raftaar on the work front

Raftaar aka Dilin Nair has tried his hands on everything possible in the music industry. The singer and composer were last seen in the show MTV Hustle and Dance India Dance Battle Of The Champions as a judge. During the COVID-19 lockdown, he also released a few songs like Drama, Move, Naiyyo with Akasa Singh and Angaar. He also wrote a song for the Tamil thriller film Darbar called Thalaiva In Charge. Raftaar will soon be seen singing a song for the movie 99 songs composed by AR Rehman. However, the details of the project are not revealed yet. Raftaar's songs like Dhaakad, Warna Gabbar Aa Jayega, Tamanchey Pe Disco and many other songs have garnered him a huge fan following.