Recently, singer Selena Gomez liked and then unliked a picture of Justin Bieber on social media, fans speculated that Selena's Insta handle has got hacked.

Justin Bieber and Selena Gomez were in a serious relationship and made headlines for their collaborations and the ‘marriage’ rumours, but the couple called it quits and separated in 2018. Recently, Selena Gomez liked and later unliked a shirtless picture of Justin Bieber, which has given birth to many baseless rumours and fan-made theories.  Here are the details.

Amidst the self-quarantine, singer Selena Gomez has been managing her time quite fine by sharing videos and pictures with fans on her Instagram. However, what caught her fans’ attention was when Selena liked a shirtless picture of Justin Bieber, which did not feature his face but flaunted his tattoos quite well. The songstress, in no time, unliked the picture too. However, Selena Gomez could not miss the vigilant eyes of her fan page accounts, as one of the pages posted a snapshot of Selena’s 'like' on Justin’s picture. Take a look: 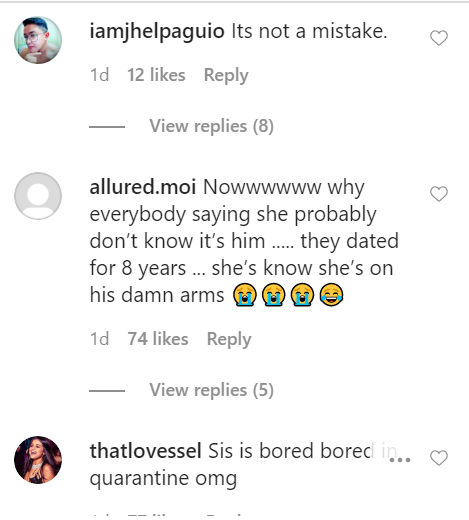 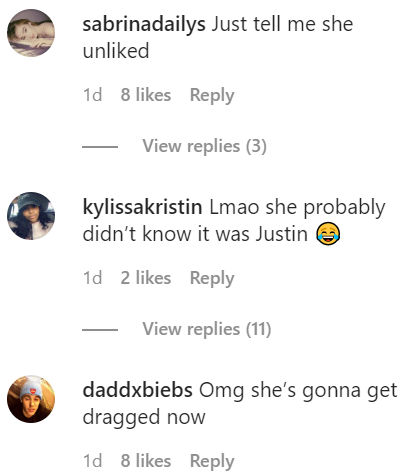 PEOPLE HAVE PLEDGED SO FAR
LATEST NEWS
View all
17 hours ago
Madonna shares a tribute to George Floyd with her son dancing on a Michael Jackson song
18 hours ago
Dr. L Subramaniam calls 'Vasudhaiva Kutumbakam' a great gift from Upanishads
13 hours ago
George Floyd's demise is the reason Ice Cube did not show up on GMA, apologizes to fans
1 day ago
Lata Mangeshkar remembers her family's strong bond with Veer Savarkar, others pay tributes
17 hours ago
Sargun Mehta and Ravi Dubey talk about their new track 'Toxic'; Read more