Actor Ricardo Blume Breathes His Last At The Age Of 87, Survived By Wife And Daughter

Ricardo Blume, a famous Peruvian actor, left for heavenly abode on October 30, 2020. The late actor was admitted to the hospital for a few days. 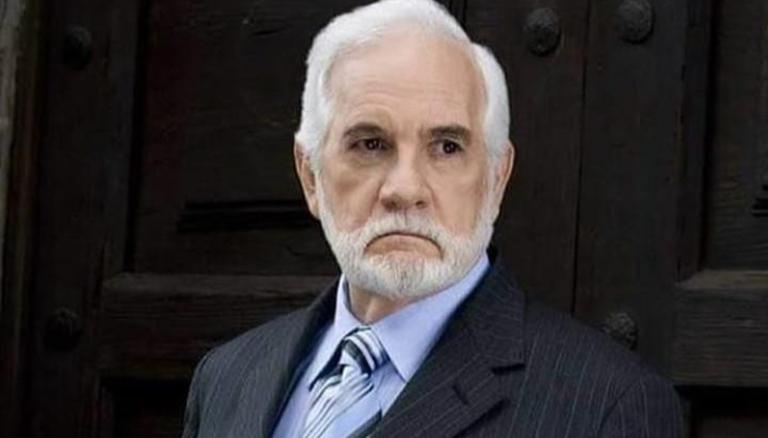 Peruvian actor Ricardo Blume breathed his last on October 30, 2020. He was 87 years old. His cinematic work was mostly based in Mexico. Read ahead to know more.

Ricardo Blume passes away at the age of 87

According to a report by The Federal State, the news of Ricardo Blume’s death was confirmed by journalist Patricia del Río. She confirmed the news in the newspaper El Comercio.

The National Association of Interpreters also has communicated the tragic news via its Twitter handle. Their tweet read, The #Directive Council and the #Vigilance Committee of @ANDIMexico, communicate the sensitive death of the partner and interpreter Ricardo Blume. Our deepest condolences to his family and friends”.

Ricardo Blume’s acting career revolved mostly around television and films. Some of his notable films are Supernatural, Out Of Heaven and Burn The Ships. He also lent his voice in the film Sor Juana Ines de la Cruz Between Heaven and Reason. He was last seen in the movie Old Friends which released in 2014.

Ricardo Blume has won many awards and accolades for his stellar performances in films. He won the Bravo Award by conferred on him by the International Association of Journalists of Mexico. He also bagged the Distinction of Theater of the Catholic University.