CarryMinati in his recent interview with Kareena Kapoor talked about the rape threats that the female content creators get. Read more to know about it. 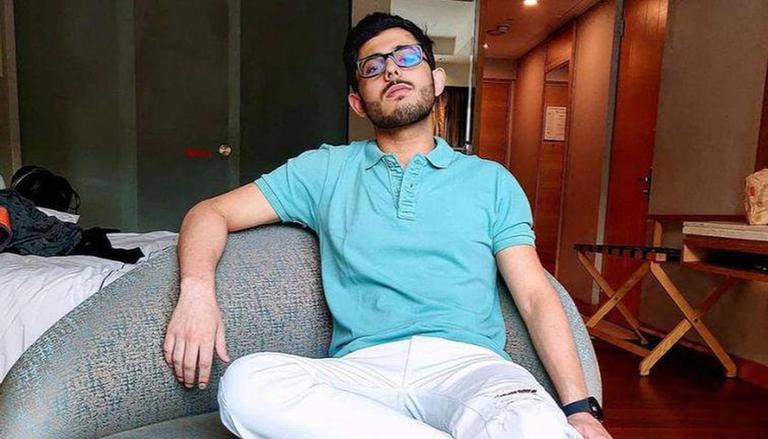 CarryMinati is currently one of the leading YouTubers in India. He has kept the viewers entertained with his wide range of funny videos on YouTube. Content creators like CarryMinati often have to face online trolls and hateful comments and threats. CarryMinati recently made an appearance on Kareena Kapoor’s talk show What Women Want. During the interview, he was asked about his views on the rape threats that the female content creators get on their content. Responding to this, CarryMinati talked about how disturbing it is for him to across such things. Here is a look at what Kareena Kapoor and CarryMinati had to say about it.

CarryMinati talks about rape threats that female content creators get

Kareena Kapoor and CarryMinati talked about various things like his career, online trolls, his career among other things. The host Kareena Kapoor asked CarryMinati about his thoughts on the rape threats that female content creators get on their content. Answering the same in Hindi, Youtuber CarryMinati said that it is very disturbing for him. He mentioned that he does not feel that there is anything worse than rape. Talking about it, CarryMinati wished that if he ever gets one superpower, it will be used to put an end to this crime. CarryMinati added that a person gets disturbed from the inside after coming across such things. His inspiring thoughts have won the hearts of many on social media.

Apart from his witty videos on Youtube, CarryMinati is also known for his rap songs. He recently dropped another chartbuster song titled Vardaan. For the song, he has collaborated with brother Wily Frenzy. After a week of its release, the song Vardaan has more than 29 million views on Youtube. The Youtuber has penned down the lyrics of the song and has also lent his voice. It shows the journey of his success in an attempt to inspire his followers. The video also has over 4.7 million likes on Youtube. Here is a look at CarryMinati’s music video.

Also Read | YouTuber Carryminati Is All Set To Make His Bollywood Debut; Details Inside

With his comic expressions, slapstick humour, fluent and funny Hindi commentary and relatable content, Youtuber Ajey Nagar AKA CarryMinati have amassed more than 28.6 million subscribers. CarryMinati's Youtube channel has several hit videos like The Awesome Place We Call School, Marry Your Dream Partner, Film The Flare among others. Since joining the platform in 2014, he has received more than 2,139,360,795 views.