Congratulations are in order! Tesla and SpaceX CEO Elon Musk and his singer girlfriend Claire Boucher aka Grimes have welcomed their first child together-- a boy. The news of the baby's arrival was shared by Musk through comments on his own tweet, earlier on Tuesday. This is the couple's first child together while Musk has five children from his first wife Justine Musk. 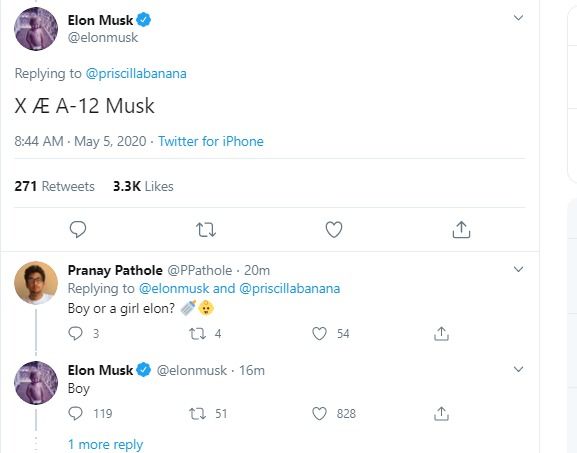 The couple made waves with their first public appearance together at the Met Gala in 2018, surprising both the music and business worlds. Grimes wore a choker shaped like the Tesla logo to further demonstrate their relationship status.

Grimes announced she was pregnant in January on Instagram with a topless photo of herself with a baby bump. She later deleted the post and shared an edited version of the same. She wrote in the caption that "being knocked up is a very feral & war-like state of being." 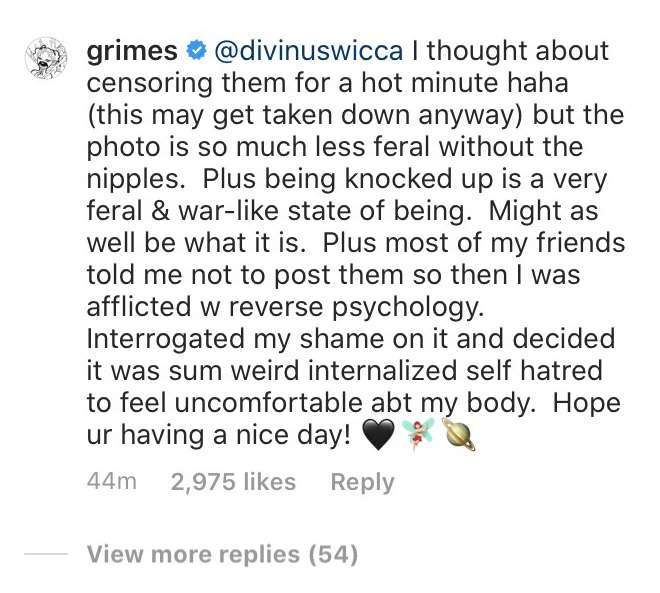 The good news comes at a time when Musk is locked in a heated argument taking on all comers online over the US economic conundrum amid Covid. Musk took the internet by storm and had been making headlines for his post on Twitter that he would sell “almost all physical possessions” including his own home. Not only has this ‘out of the blue’ social media post by Musk confused the internet users, but it also led someone of them to believe “he’s drunk”.

Even though the Space X owner, himself has not clarified the context, but Musk then posted that his girlfriend, musician Grimes is mad at him to which she reacted "omg". Musk then again replied to her by saying "haha".

I am selling almost all physical possessions. Will own no house.

My gf @Grimezsz is mad at me