Rashmika Mandanna's ex-boyfriend Rakshit Shetty opened up on the positive side of their break-up, by stating that it was an experience from which he learnt.

Rashmika Mandanna and Rakshit Shetty had become of the most popular couples in the South film industry in their two-year relationship. The duo had even got engaged. However, fans of the Kirik Party pair were left in shock when they called off their engagement in 2018. While the duo has never exactly opened up on their failed relationship, Rakshit Shetty spoke about it in a recent interview. Rakshit had a positive take on the break-up, and believed that whatever happens in life, happened for the better since such experiences make one a better human being and helps them learn from it. 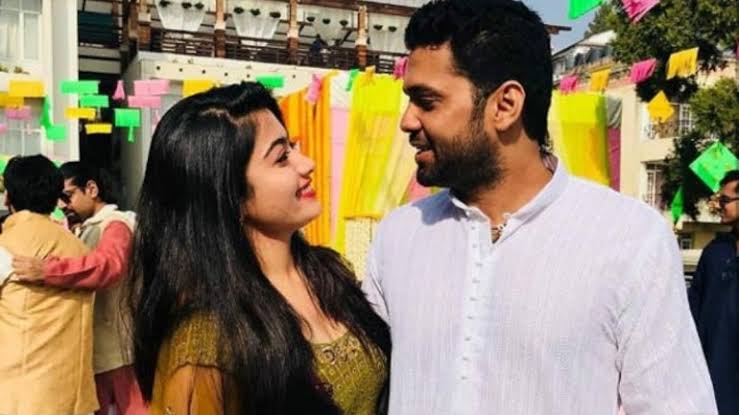 When asked about their break-up in a recent interview with a media publication, Rakshit Shetty said that life presented various types of experiences for everyone, some that are good and some bad. The 36-year-old added that all these come ‘for a reason’ and it was important for one to cherish them and move ahead in life. The actor also stated that the ulitmate purpose in life was to be a better person when leaving the body than from when the person had taken the body. Rakshit added that this process involves a lot of learning and that heartbreaks were also a part of it.

READ: Rashmika Mandanna's Online Looks To Inspire You For A Stylish Christmas

Though the duo seem to be have an amicable equation with each other, their fans have often crossed the limit with each other. Both Rashmika and Rakshit were trolled by each other’s fans over various posts ever since their engagement was called off. The 23-year-old also makes headlines for hitting out at the trolls who target her.

Meanwhile, the duo’s Kirik Party was gearing up for a remake in Hindi. Kartik Aaryan and Jacqueline Fernandez were even signed for it. However, there has been no update on it in recent months. Rashmika, meanwhile, is gearing up for the Sarileru Neekevvaru opposite Tollywood star Mahesh Babu.