Sidharth Shukla is best known for his television shows Balika Vadhu and Dil Se Dil Tak. He made his Bollywood debut in 2014 with Humpty Sharma Ki Dulhania, which starred Varun Dhawan and Alia Bhatt in the lead.

Recently, Sidharth Shukla beat his nemesis Asim Riaz to emerge as the winner of television reality show Bigg Boss Season 13. Throughout Bigg Boss 13, the actor stayed in news for his aggressive behaviour towards fellow contestants. His rivalry with Asim was one of the biggest talking points of the Colors TV show and many fans expected the final competition to be between them.

Now, Sidharth has spilled it all in an interview with popular social media page 'Humans of Bombay'. Let's take a look at it here.

Actor Sidharth Shukla in a tell-all conversation spoke about his journey in the industry to 'Humans of Bombay' which retells the stories of Mumbai city's inhabitants. In the interview, he spoke about his father's passing, his mother being his top cheerleader and how he struggled his way up to the top in the entertainment business. Read below-

Speaking about his mother, he said, "People know me as a man with a rough exterior. But I’ll always melt for my mom. Right from the time I was born, she’s been the most important person in my life. I was the youngest of 3 kids and too small to play with my sisters, so I was always around mom. Back when I was a toddler, I’d cry if I had to go a second without her – so even while making rotis, she’d hold me in one hand & the roller in another! As I grew older, she became my best friend!"

On his father's passing, he said, "When dad passed away 15 years ago, it felt like the umbrella over us had been taken away. But my mom was our rock – she never showed any signs of vulnerability".

Talking about how his journey in Bollywood started, the actor said, "She even played a pivotal role in helping me find my passion. I used to act like the ‘cool guy’– so to ‘teach me a lesson’, she sent me for a modeling contest thinking I’d be put in my place! Funnily enough, I actually won! So, even on a subconscious level, she’s been a guiding force in my life"

Sidharth Shukla's candid conversation has melted many hearts on the Internet. The post on Instagram has garnered over 48,000 in the last two hours and netizens have been showering their love for the actor in the comment section. 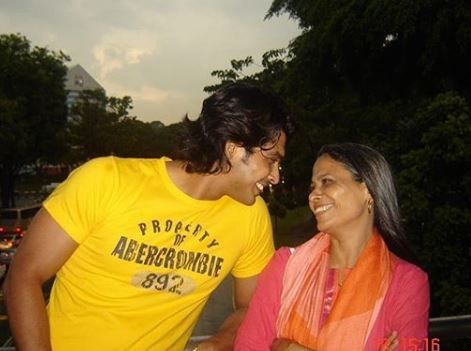 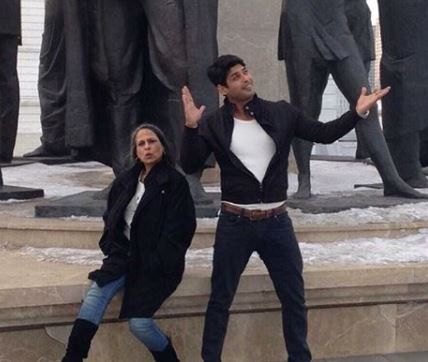 READ:  Sidharth Shukla Reunites With Shehnaaz Gill To Perform A Romantic Number At A Show